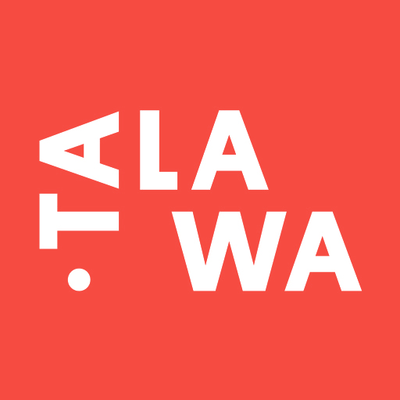 Talawa was founded in 1986 by Yvonne Brewster, Carmen Munroe, Mona Hammond and Inigo Espejel, in response to the lack of creative opportunities for Black actors and the marginalisation of Black peoples from cultural processes.

Today, Talawa is the primary Black theatre company in the UK, with more than 40 award-winning touring productions from African classics to Oscar Wilde behind it.

Talawa writers, directors and personnel now work in all areas of British theatre.

These achievements demonstrate the Company's continually growing status, influence and contribution to contemporary British theatre and the cultural life of the UK.

Popelei Theatre, Contemporary dance, Tanztheater
Is this profile yours? Claim it!
Cookies help us deliver our services. By using our services, you agree to our use of cookies.