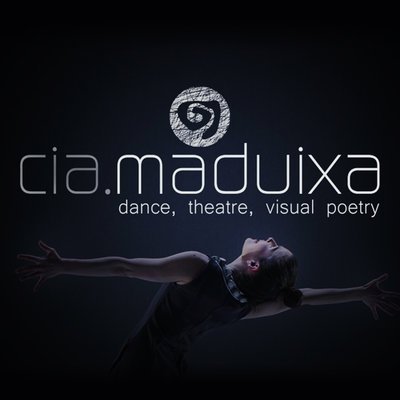 Maduixa Teatre starts its artistic career in Sueca (valencia), in 2004, with street performances and conventional theater suitable for all audiences, but it´s in 2006 when they become professional with the play “Maniatics” which gives Maduixa professional recognition and takes them to the establishment as a company on 2008.

In order to grow up and work in new disciplines, the company consolidates the bases that will become their main assets: the mixing of theater, dancing, plastic arts and new audiovisual technologies, a careful stage production and a very solid interpretation.

Our wager on this kind of research establishes the company and defines its own language. The fruits of their labor in the different disciplines glows with the play Ras! which launches the company definitely and makes them to take part in the major part of Theater Festivals in Spain, France, Italy and Norway and important tours throughout France.

Following this multidisciplinary line of work, Maduixa decides to transform their visual, choreographic and plastic language into a new way of expression for children with its new production: Consonant 2011. At the same time, Maduixa takes on activities related with the stage, as, for instance, to organize the International Mime Show in Sueca, celebrated since 1989.

Les Impunxibles Dance, Theatre, Music
Cookies help us deliver our services. By using our services, you agree to our use of cookies.