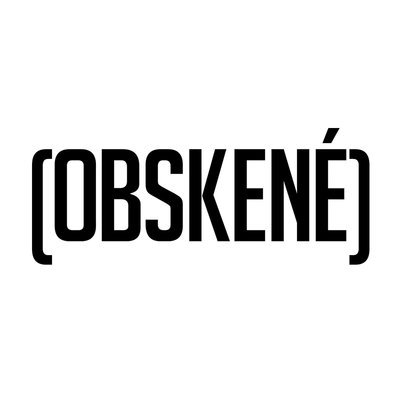 The company Obskené was founded in 2008 by Constanza Aguirre, Judith Pujol and Ricard Soler with a view to embarking on risky and innovative artistic projects. Their creation is based on an exploration of the different disciplines that form the performing arts. They refuse to accept that text, actor or director alone may reign supreme, rather understanding the performing arts as teamwork, from the very beginning of the creative process, in which each member of the team works in his or her speciality for the collective good.

The name “Obskené” refers to “obscene”, a word whose Greek root means “off” (ob-) “stage” (-skene). The Obskené company shows on stage what was formerly hidden behind the rear curtain, seeking to present “obscene”, shameless creativity.

Xirriquiteula Teatre Theatre
Cookies help us deliver our services. By using our services, you agree to our use of cookies.