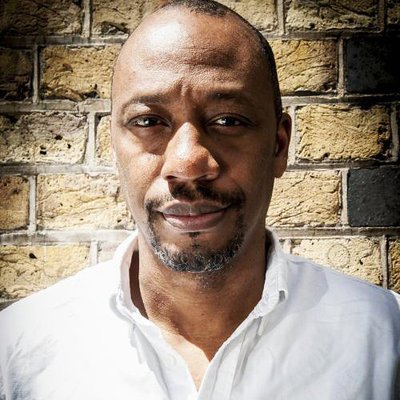 Michael Buffong is an English theatre director and the Artistic Director of Talawa Theatre Company. His work is characterised by reworking stage classics delivered to high degree of detail.

Buffong was born in Islington, London in 1964. He attended a director’s course at Theatre Royal Stratford East and was later appointed an assistant director there. He has been the artistic director Talawa Theatre Company since 2011. [5][6][7] He has also been particularly associated with the Royal Exchange Theatre in Manchester.

Declan Donnellan Artistic director
Is this profile yours? Claim it!
Cookies help us deliver our services. By using our services, you agree to our use of cookies.