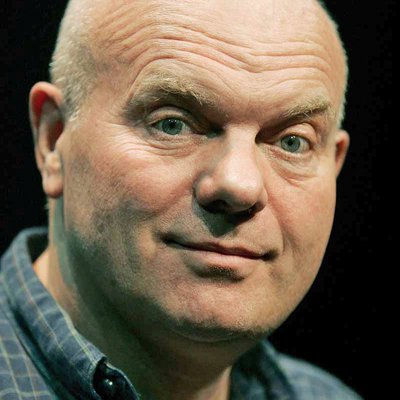 Declan Donnellan is co-founder and joint Artistic Director of Cheek by Jowl, with designer Nick Ormerod.

Donnellan has received awards in London, Moscow, Paris and New York, including four Olivier Awards for Director of the Year (1987), Best Director of a Musical (1994), Best Director of a Play (1995), and Outstanding Achievement (1990). In February of 2004 he was made a Chevalier de l'Ordre des Arts et des Lettres for his work in France, and in 2009 he shared the Charlemagne award with Craig Venter and Archbishop Desmond Tutu.

Tom Pearson Choreographer, Artistic director
Is this profile yours? Claim it!
Cookies help us deliver our services. By using our services, you agree to our use of cookies.