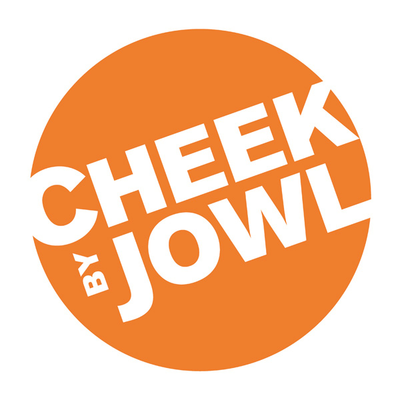 Cheek by Jowl is the home theatre company of Nick Ormerod and Declan Donnellan. Since it was founded in 1981 the company has been invited to perform across the world and now produces work in three languages; English, French and Russian.

A fundamental focus across all three languages has been the actor's work. Some of the principles which guide the company's work were correlated in The Actor and the Target, first published in Russian in 2000 and subsequently published in more than fifteen languages.

Cheek by Jowl's first touring production was William Wycherley's The Country Wife, presented at the Edinburgh Festival in 1981. On the drive up to Edinburgh, Donnellan and Ormerod's car crashed. Despite this inauspicious start, (the pair were unscathed) the performances received the local awards and the company went on to make its debut in London at the Donmar Warehouse.

Tweets from Cheek by Jowl

Kissing Lions Performance art, Contemporary theatre, Physical theatre
Is this profile yours? Claim it!
Cookies help us deliver our services. By using our services, you agree to our use of cookies.