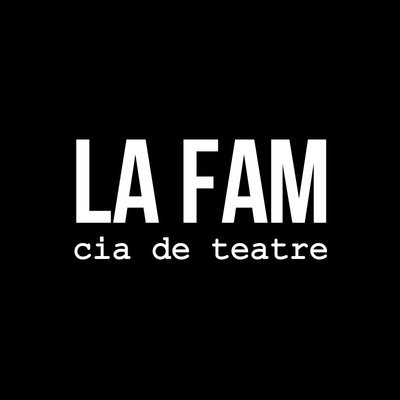 LA FAM Teatre is a street theatre company that was born in 2014 in the city of Vila-real (Castellón) from the restlessness of an experienced team of actors, actresses and musicians with the intention of working new codes and scenic aesthetics that transform the street into an unconventional space.

Since our inception in 2014, we have not stopped taking risks in the street, transgressing with our proposals and bringing theatre and street arts to new audiences, characterising our productions by the powerful and visual staging and its commitment to the scenic proposals with a message seeking the reflection of the viewer.

In these years of artistic trajectory, LA FAM Teatre has not stopped working on artistic productions and large-scale projects, maintaining three different lines of action:

In 2016, the company took on the direction of new performing arts festivals such as: MUT! in Castellón, FESTAM! d'Almassora, AL CARRER! in Gilet, A RAS! d'Orpesa or SEU-TE! in Burriana, thus expanding the national circuit of street arts festivals.

LA FAM continues to investigate and defend the street as a performing space, and as the largest stage in the world, which allows us to establish direct contact with the spectator and revolutionise public spaces.

FAM Teatre is also a member of AVETID and PATEA (Association for the defence of street arts).

Hortzmuga Teatroa Site-Specific, Street theatre
Cookies help us deliver our services. By using our services, you agree to our use of cookies.