In MACROSCOPI everything is colossal, which means that the elements used can all be seen from a long way away.

Following along the line laid down by FLIT, with MACROSCOPI Scura Splats turns into a giant microscope. It shows the world of insects at a scale that is much greater than real life.

MACROSCOPI is a show in which the smallest parts of nature are magnified until they become monstrously big but at the same time breathtakingly beautiful. The sheer size and array of colours used in MACROSCOPI give rise to the most fantastic elements: The CENTIPEDE: an impressive inflatable mobile 10 m long by 4 m high which rests on three platforms that are hooked up to a mini-tractor that pulls it along. The SNAIL: a likeable element that sprays water out of its horns. A giant ladybird rides the snail to guide it as if she were a jockey. The colossal size and colourful design of the character make it one of the most popular among the youngest members of the audience. The SPIDER: spectacular and funny. This is one of the animals that arouses a great deal of fears in our subconscious mind and that is why, theatrically, we turn it into an alluring but at the same time fearsome element. The GIANT LADYBIRDS: mounted on jumping stilts with their incredible leaps and bounds over the heads of both children and adults.

One of the characteristics of the inflatables is the lighting inside them, which makes the parade even more spectacular if performed at night. 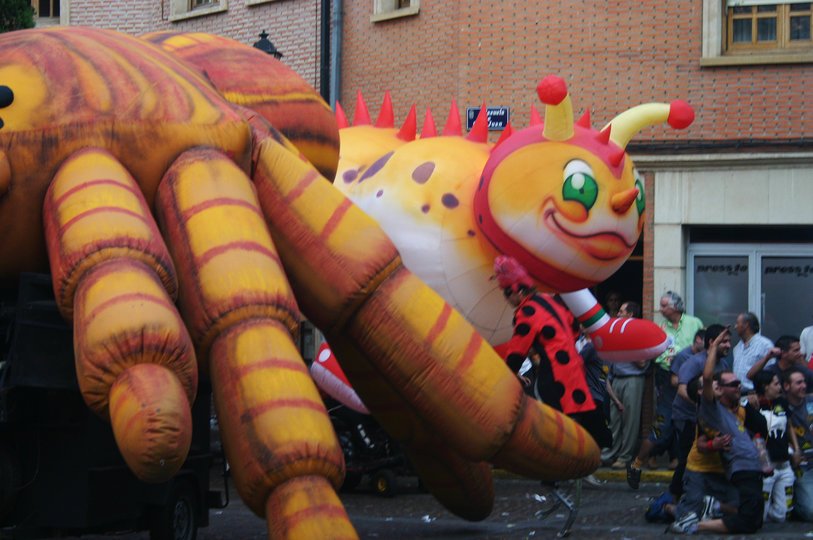 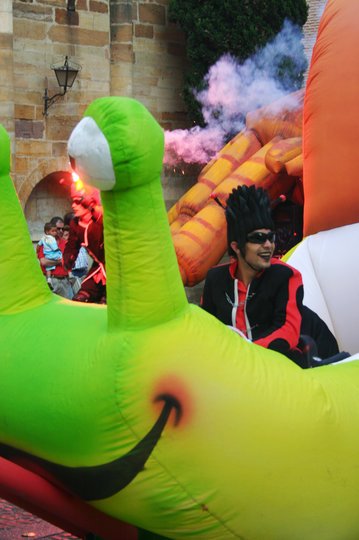 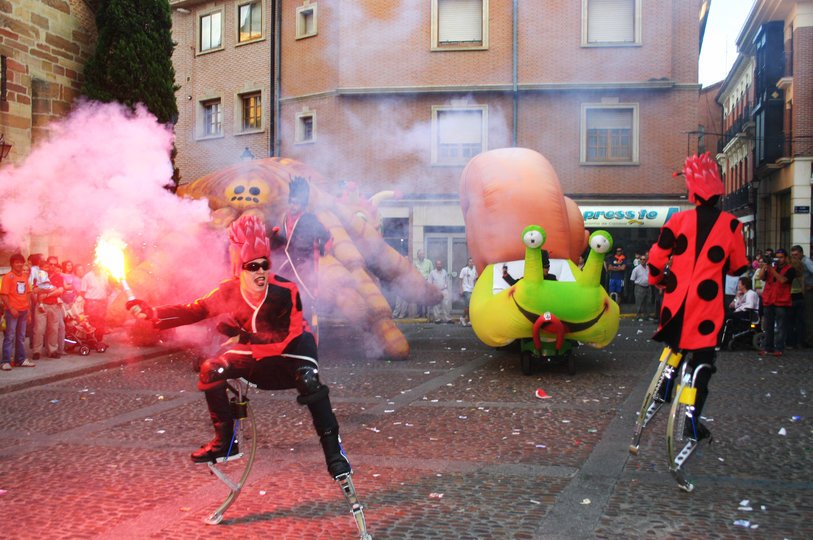 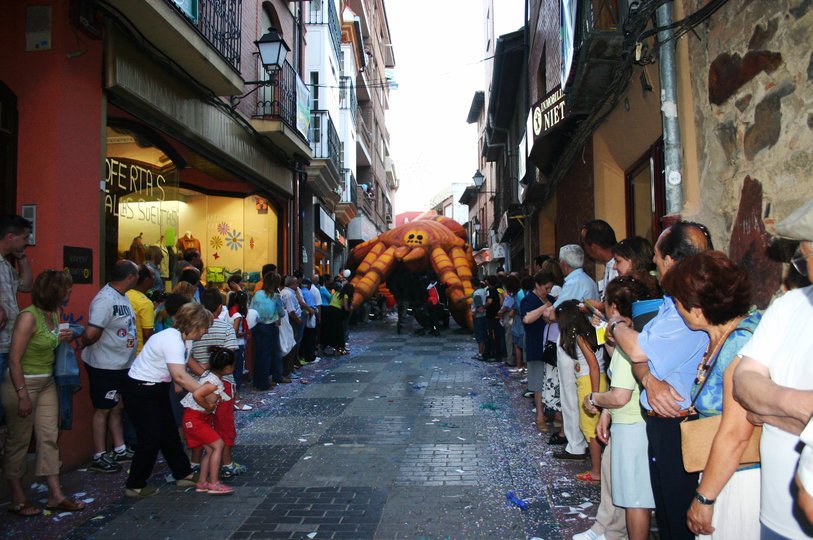 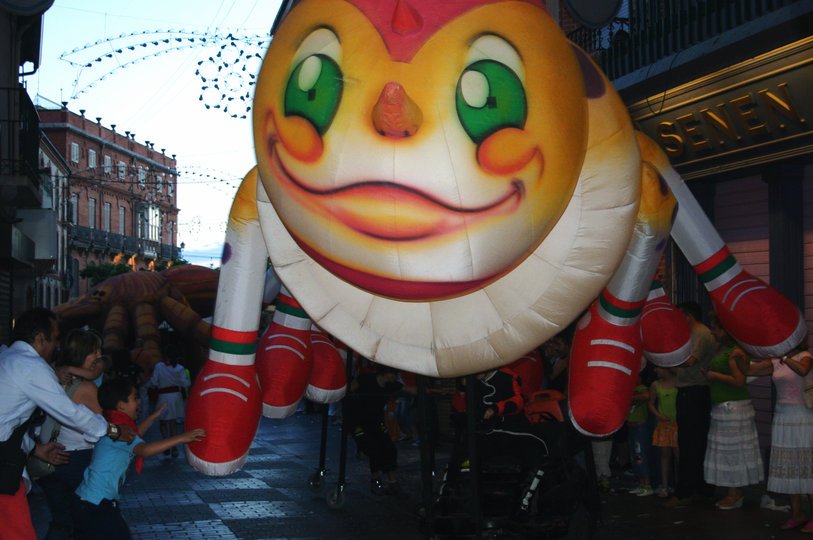 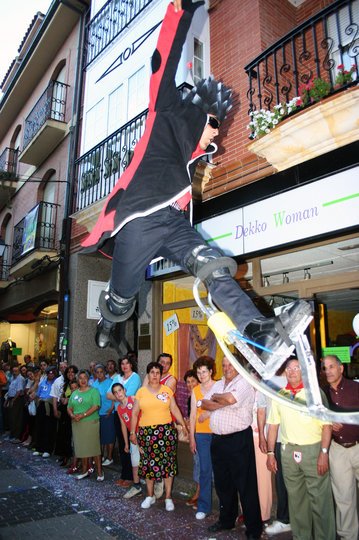 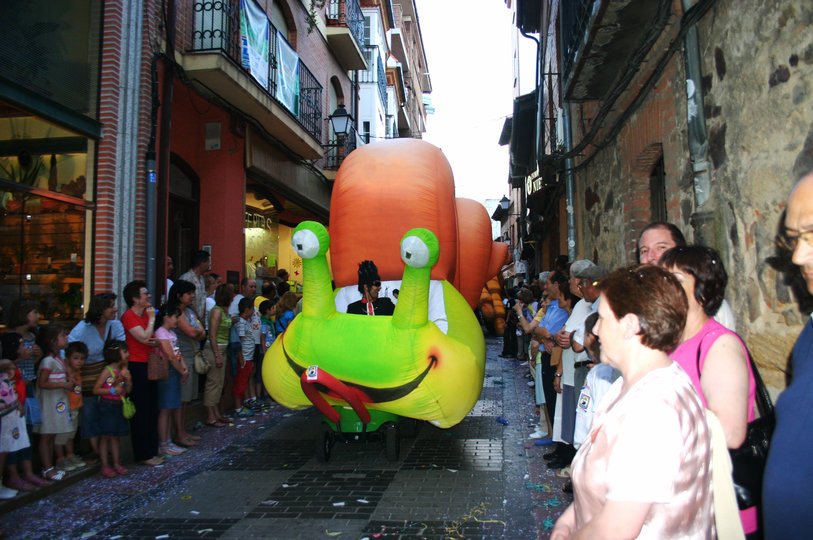 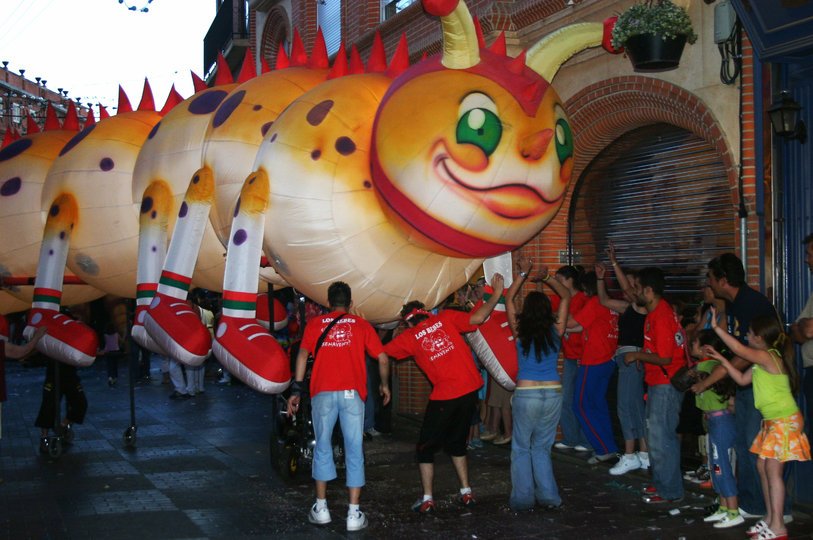 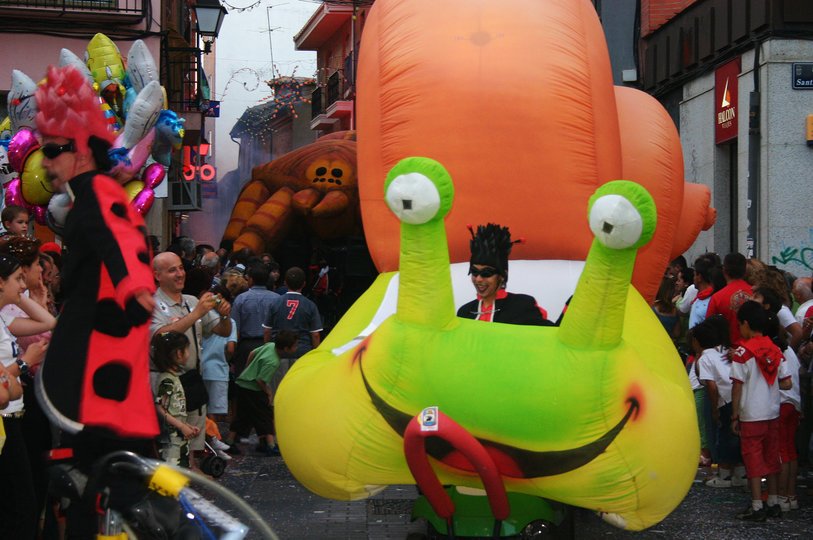 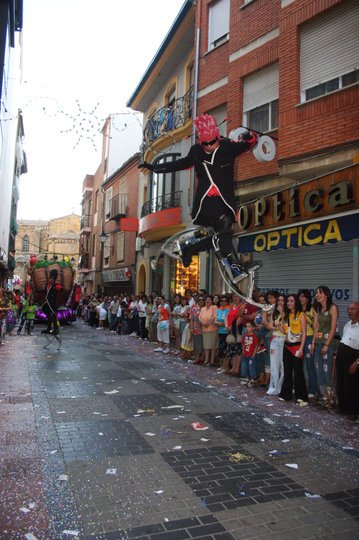 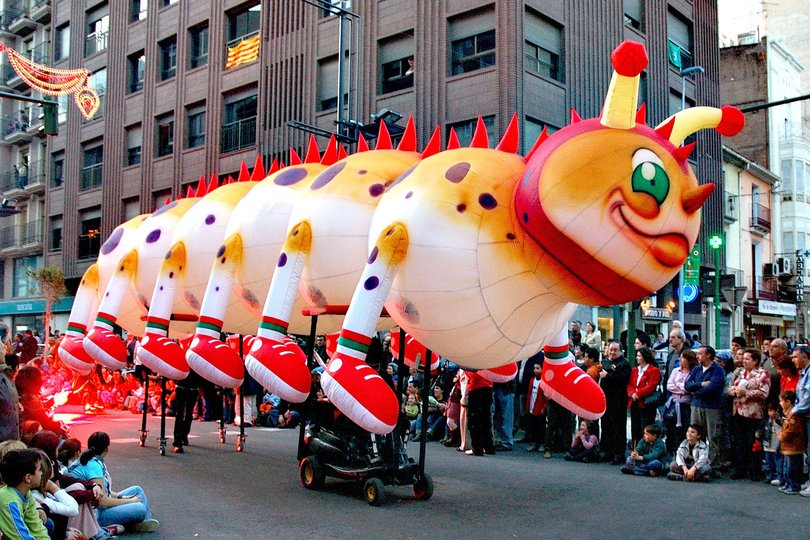 Audience: Suitable for all ages Status: available Language: Without text 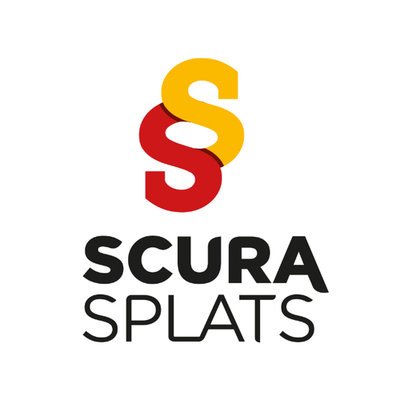 Motorpunk Street theatre, Parades and cavalcades, Animation
Cookies help us deliver our services. By using our services, you agree to our use of cookies.