Musical entertainment to be performed on stage based on songs and games for children, in which the real star is the audience. For children aged 5 years and upwards.

Pollution and climate change have caused colours to vanish from the face of the Earth and everything has become black and white. Planet Earth is a solemn, gloomy place where silence reigns and it is on the verge of disappearing if nobody does anything to prevent it. The news reaches Planet Eccos and a group of SUPERECCOS set out towards Earth with a tough but very clear mission to accomplish: to clean up the pollution and bring colour and happiness back to the planet.

If the boys and girls are able to learn the advice given by the SUPERECCOS and put it into practice (by singing the songs), all the problems will be solved. The festive atmosphere gradually rises and in the end colour and happiness return to the Earth. 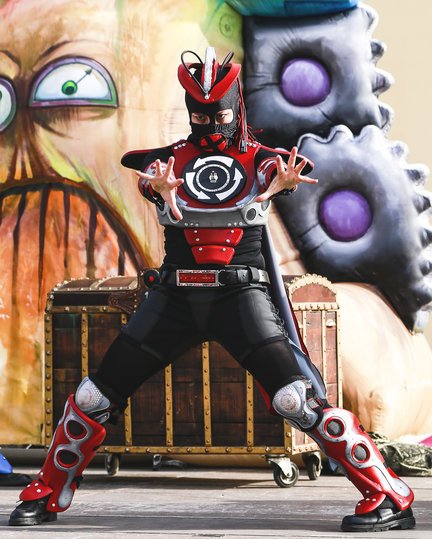 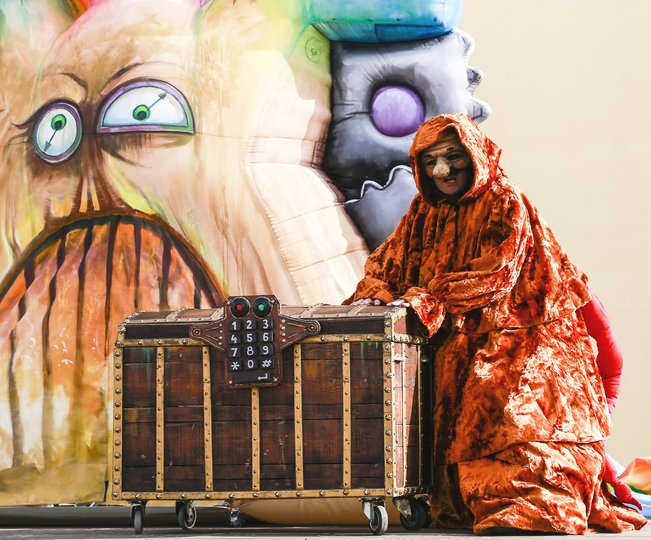 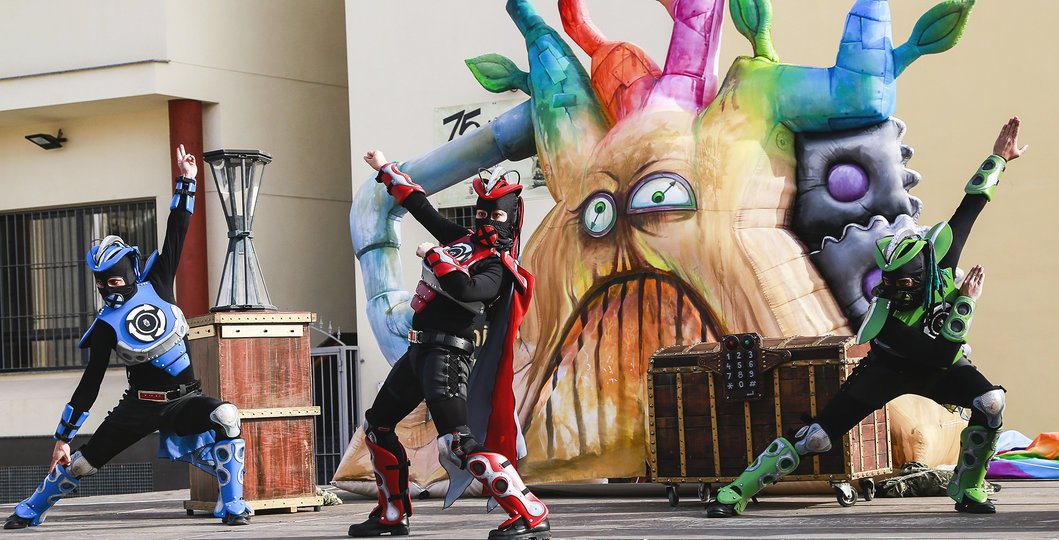 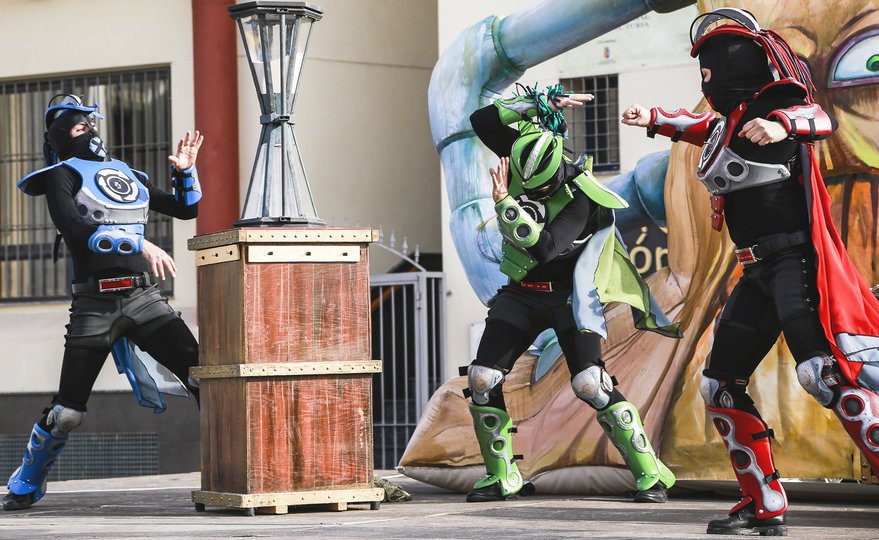 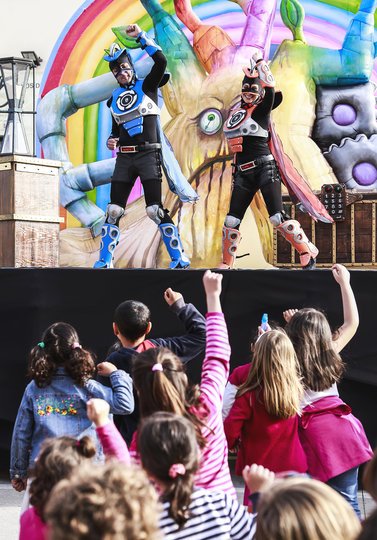 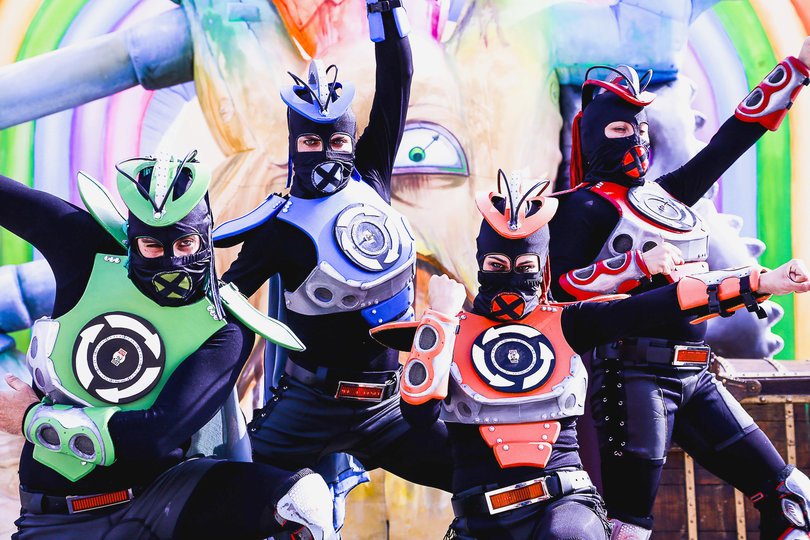 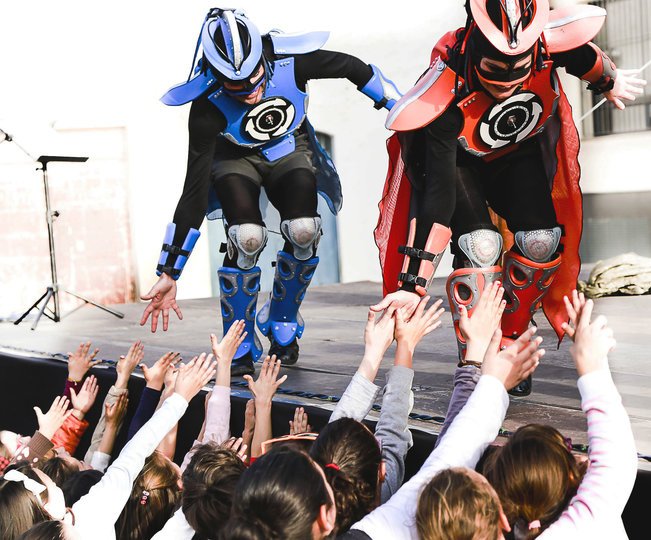 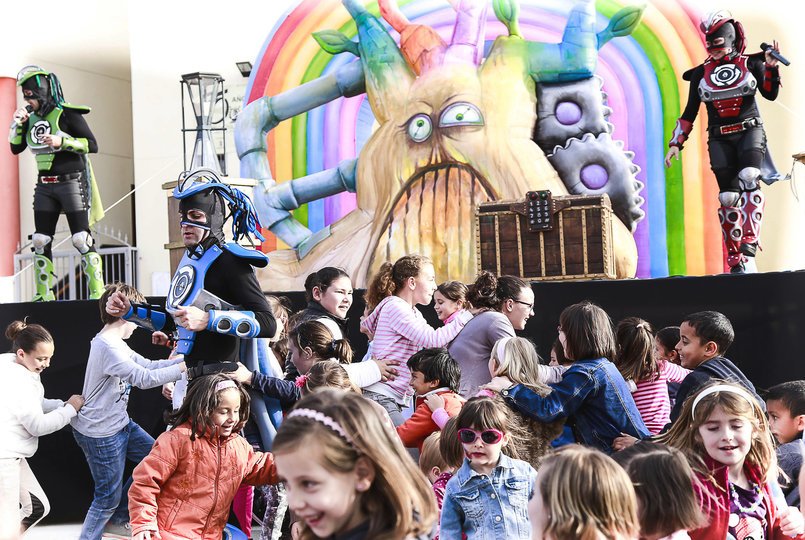 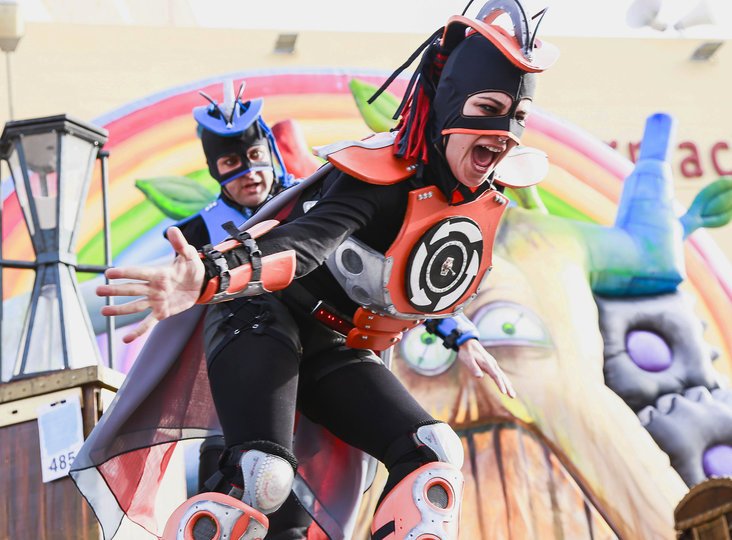 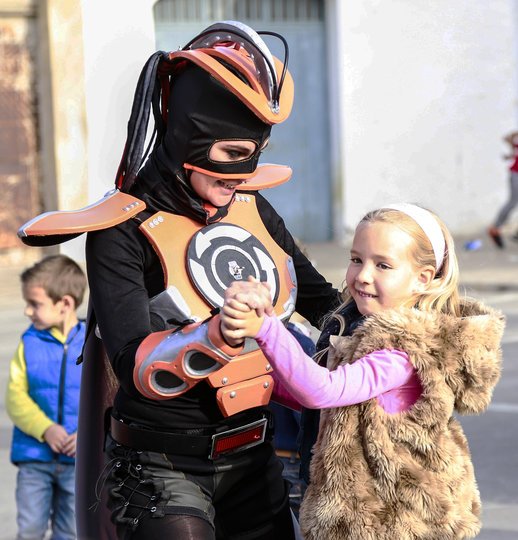 Medea Tanztheater , Contemporary dance
Cookies help us deliver our services. By using our services, you agree to our use of cookies.