There he is, a man washing a window. It’s Claude. Long, lanky body, brimming over with energy, he soaps, wipes, absorbs, cleans and polishes. He puts his back into it, gives it all he’s got, rubs, dries, goes beyond cleanliness to the point of transparency as if within him something wants to become as radical and prodigious as a tunnel of light.

In fact, maybe he is washing his soul. Or making space for something. Who knows. And because he is completely involved, he soon feels totally free, on the edge of things and of the world, in perfect imbalance, available and naturally connected with one of the biggest mysteries of the human condition: the feminine part. Claude knows that no man is complete without this part, it has been this way since the invention of glass due to a fusion of elements at a high temperature.

Ever since, Claude never tires of extolling his feminine part (FP). He feels that he has grasped the best bit of himself, the part he will never be. Propelled by a magical kick up the arse, he takes off. He has never felt so enormous. At present, he possesses two sexes which couple in the street with poems. He could be an angel. His children are laughter. He is the father of the pavement, the son of the lamp post, the lover of your wings. 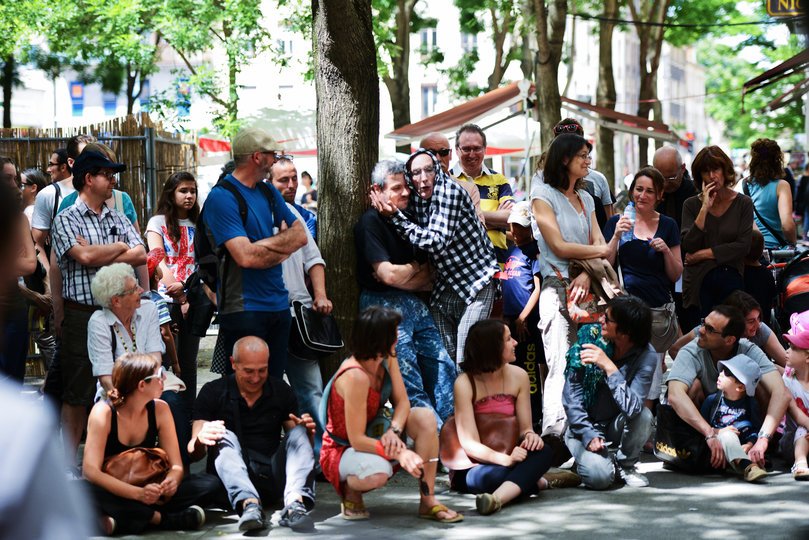 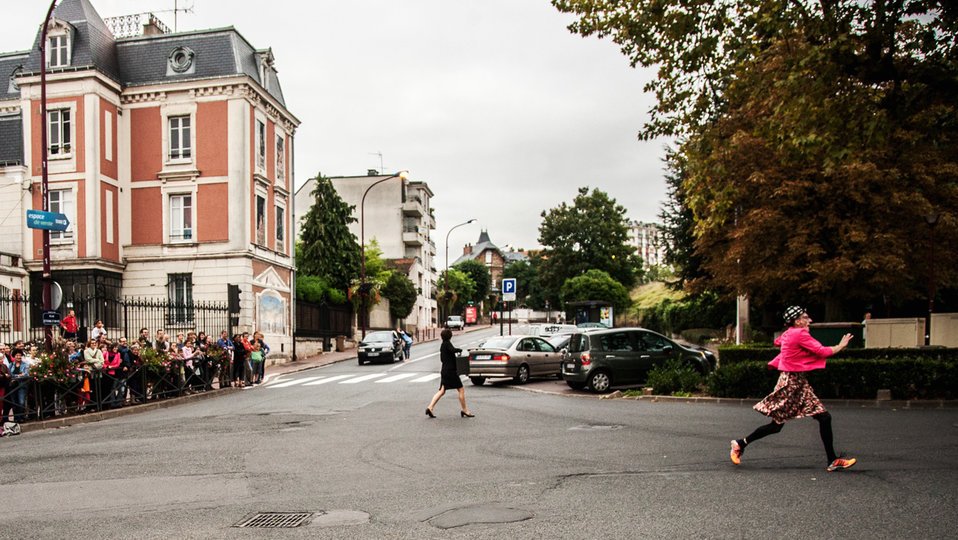 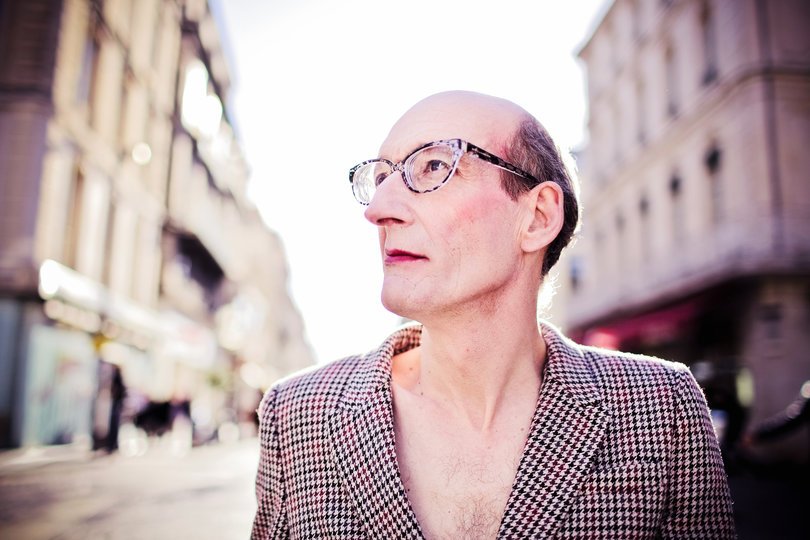 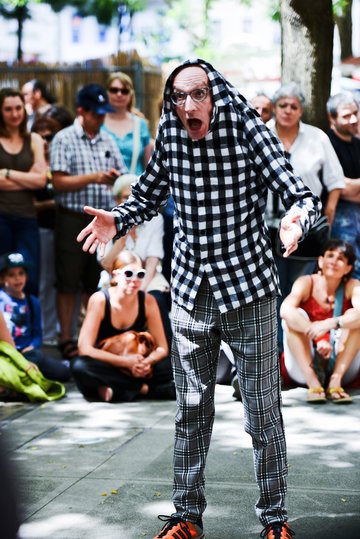 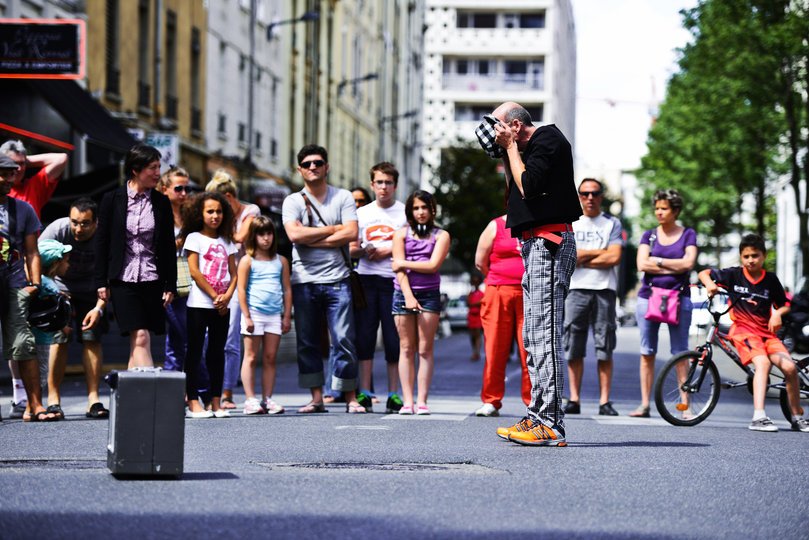 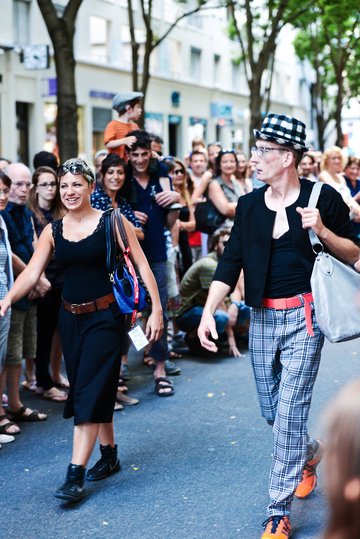 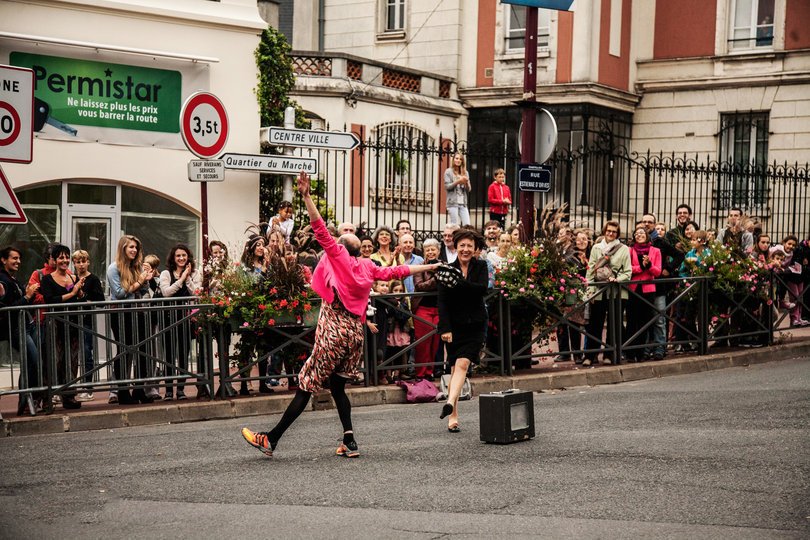 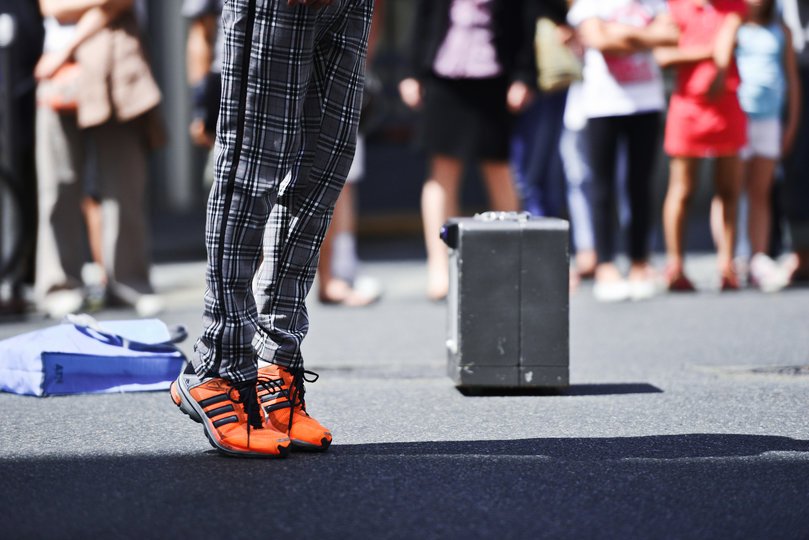 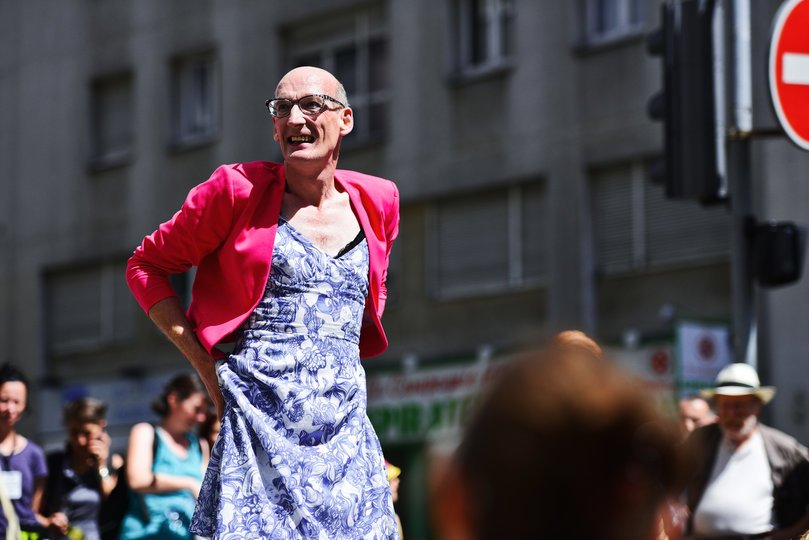 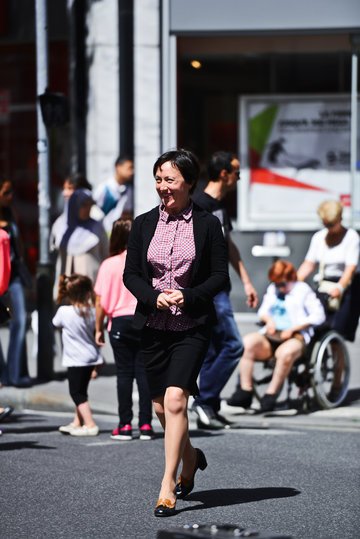 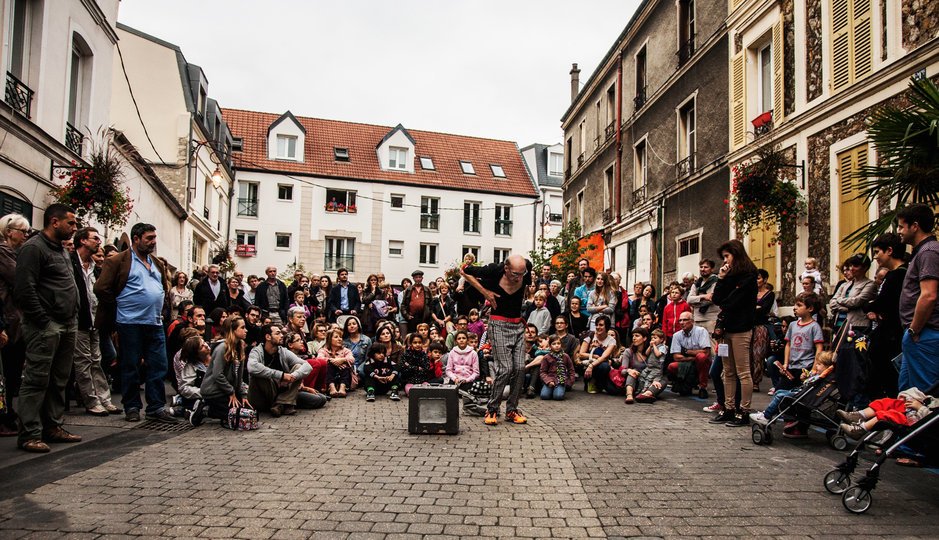 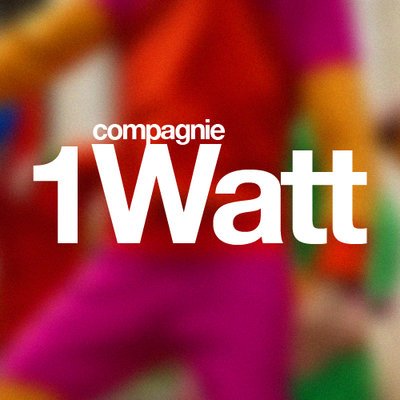 Other shows by Compagnie 1 Watt

Agwa Physical theatre, Street dance
Cookies help us deliver our services. By using our services, you agree to our use of cookies.