Described by Artforum Magazine as Yasmeen Godder's "tour-de-force" choreography CLIMAX has been originally conceived as a site-specific performance for a Museum's space. Reassembled anew by Godder to fit into varied of open spaces the work is an active invitation to the audience to move as they engage in an emotionally intimate, yet forcefully provoking performance. Incorporating tension-filled movement phrases from Godder's 15 years of artistic oeuvre, the three hour long creation is choreographed to blend between performers, audience and space. The six dancers are situated in-close proximity to the public allowing themselves and the viewers to be captured and released from each other's grasp. The almost ritualistic creation of circle shaped forms in the space turns the viewers into witnesses as well as participants.

Seamlessly deconstructing and integrating new situations out of Godder's physical, emotional, communal, spatial, and conceptual lexicon of movements, the dancers are reassessing the human condition as it culminates throughout Godder's concrete reality. The essence of dance and performance is rendered through the deftness and sensitivity of the dancers as they challenge the viewers' perspective of space and time. Examining the art of performance and its relevance in our troubled age, CLIMAX utilizes repetitions, unisons and group tasks in an attempt to critically investigate current notions of national identity and self-determination. 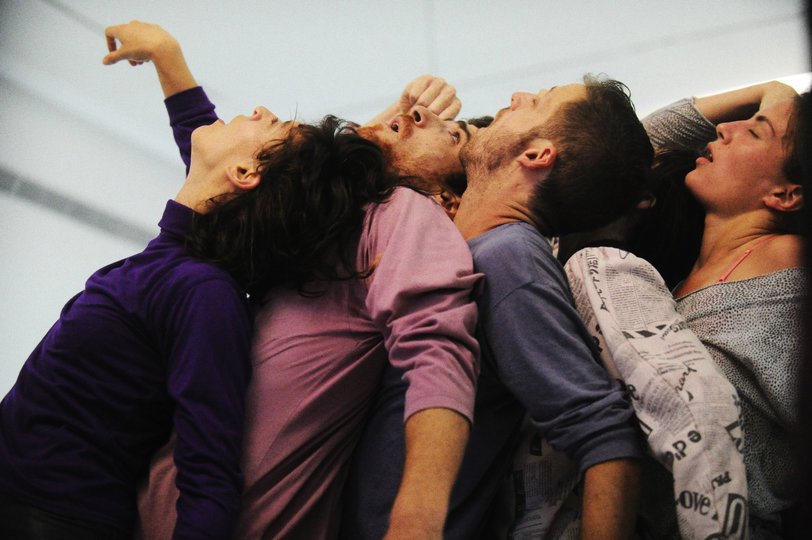 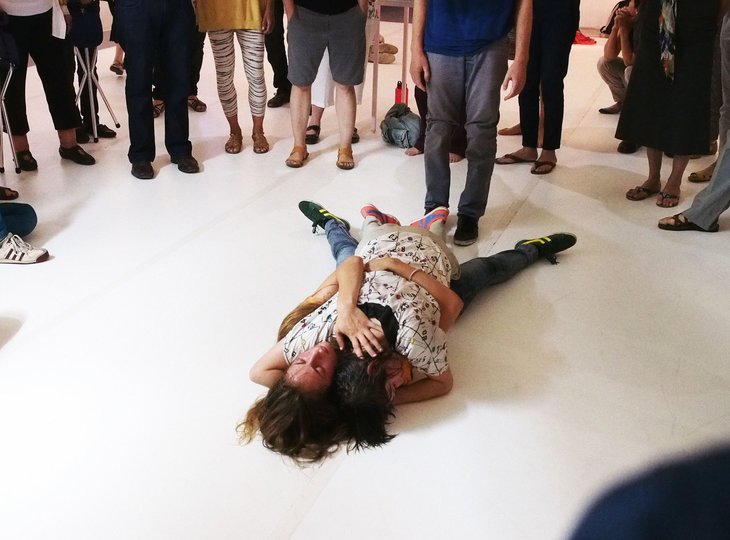 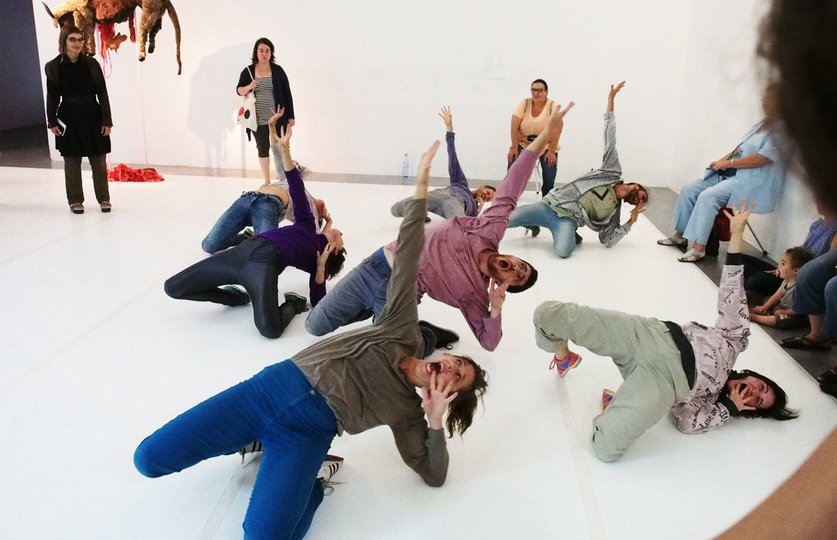 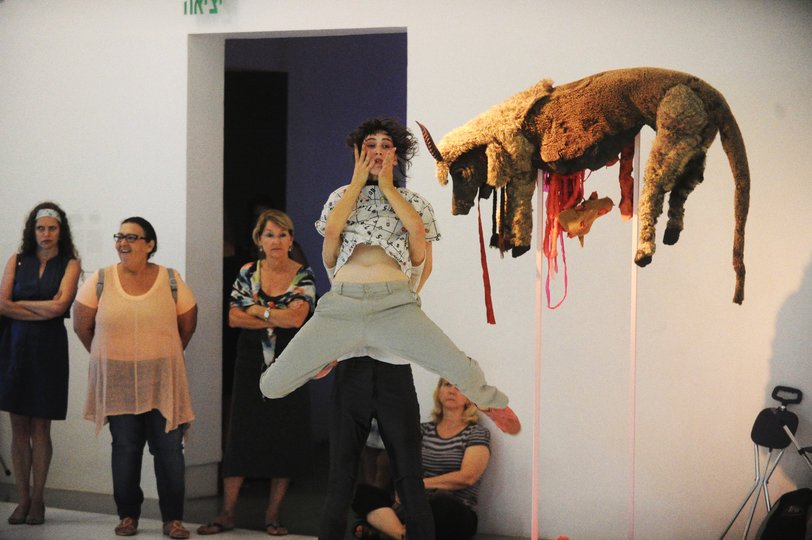 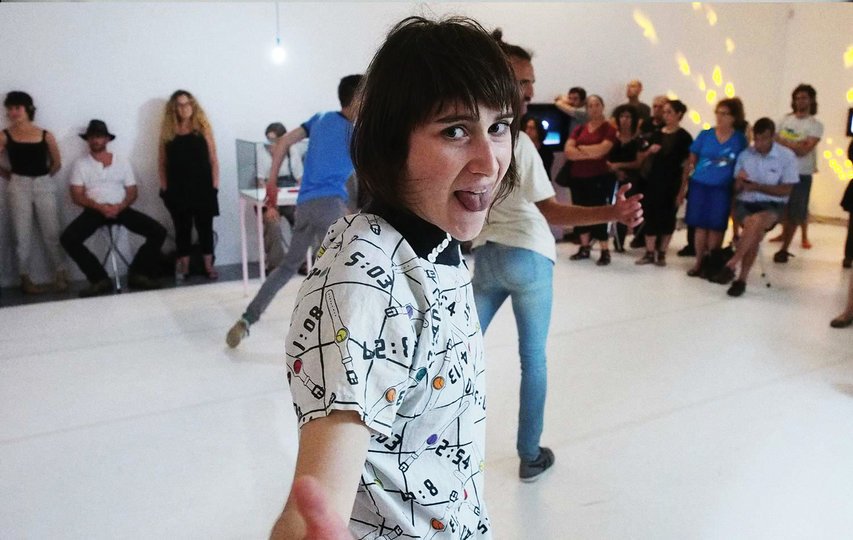 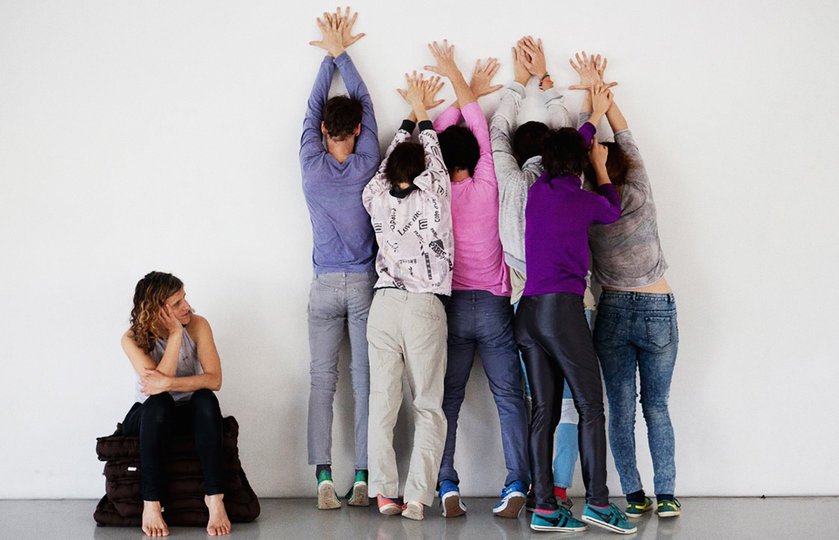 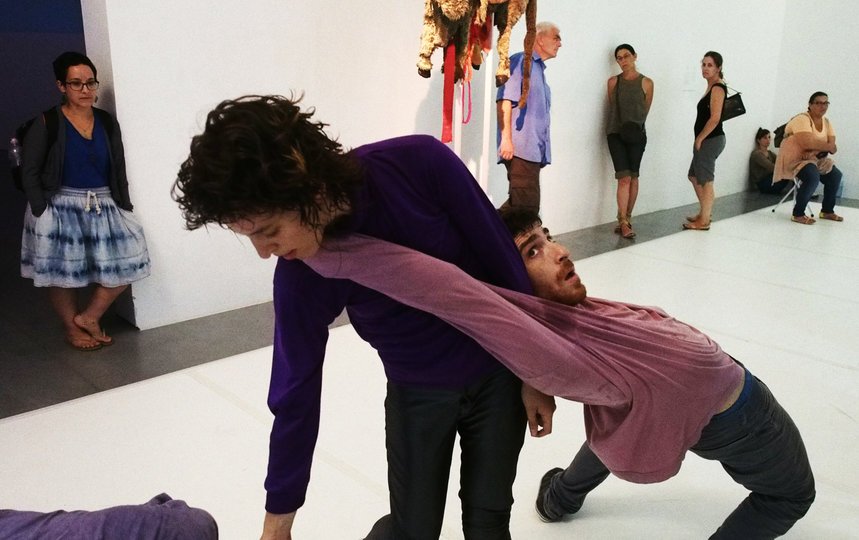 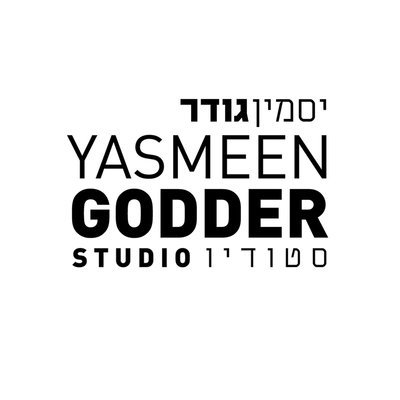