What if know, after Beckett, ‘Waiting For Godot’ was only possible as a dance?

La Phármaco does not intend to illustrate the text but to pose a dramaturgy/libretto in which the body gets hold of Beckett’s work essence in order to delve it from the language of dance view: the failure of the systems of the representation of what is real, the uprooting of the archetype characters, (without time, without space, without origin and future) that experience love as a fierce and grotesque instinct that damns them to existence. That is, the tragic feeling of Western Man throughout history.

The Voice Of Never faces those concepts to dance a horribly comic contemporary tragedy as the author himself would describe it.

The bodies are placed in the desert where the universe of the author leads into until that desert becomes a dance. That universe is essentially verbal, or better yet, a consequence of what it is verbal.

The music, composed and performed live by a pianist, constitutes the sound space of this work. This means to conceive it in its body dimensions above the expressive and poetic ones. The score takes the second movement of Beethoven’s sonata ‘Moonlight’ and the third movement of Shostakovich’s ‘Sonata for Viola and Piano’ in order to compound an original sound space based on the links that exists between those two works. 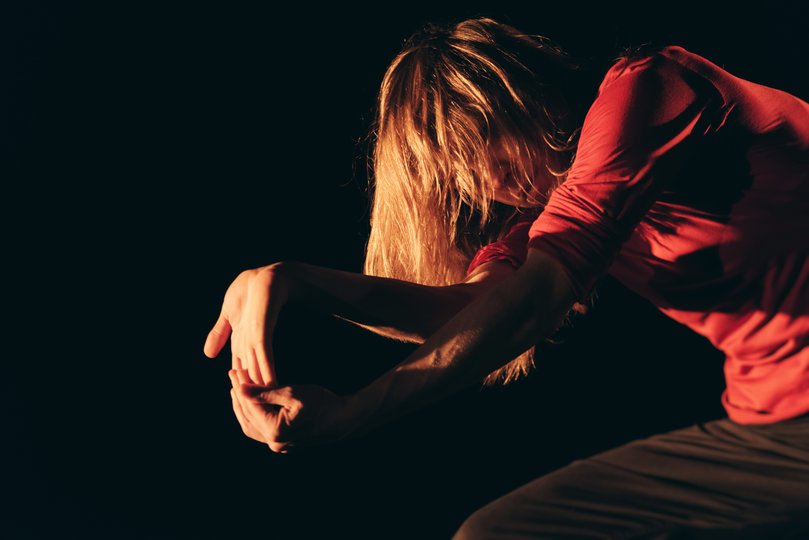 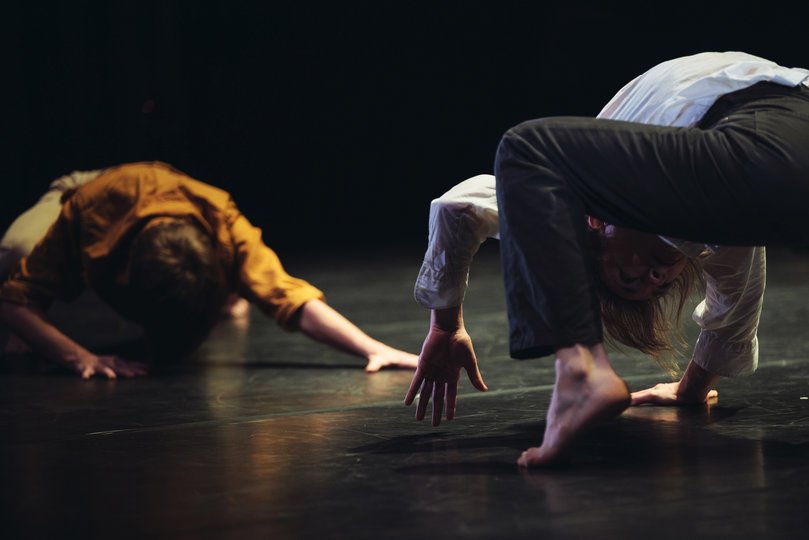 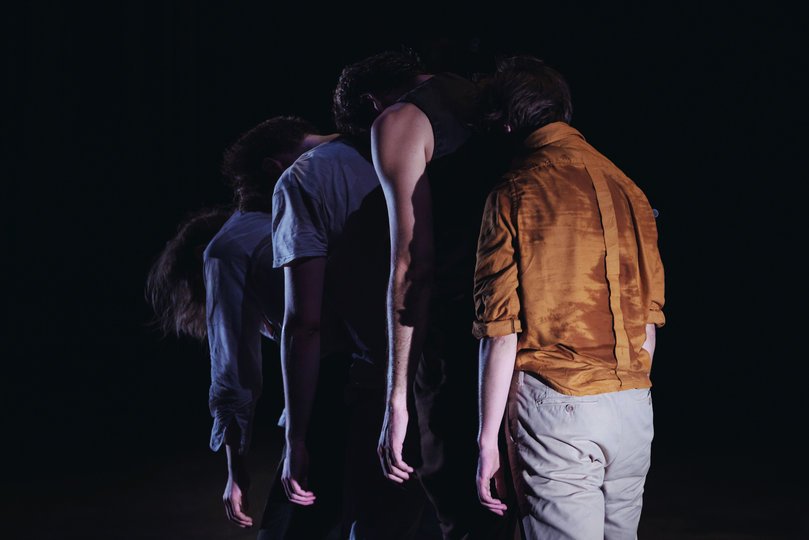 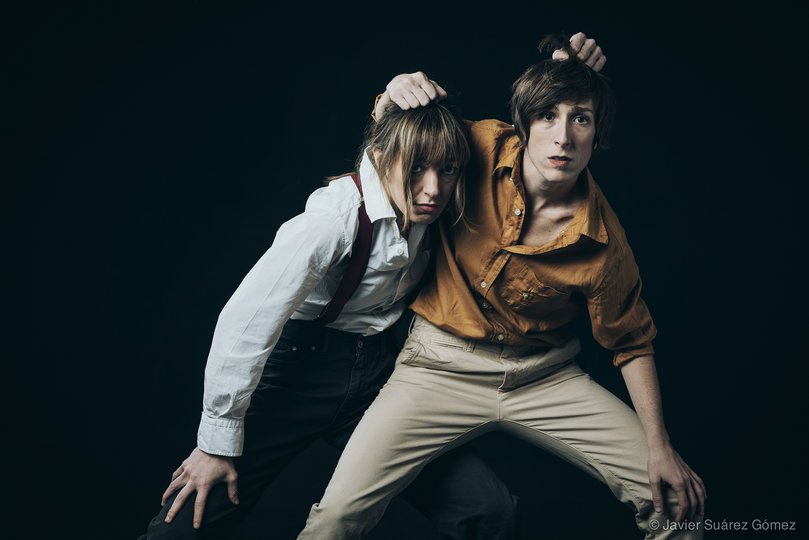 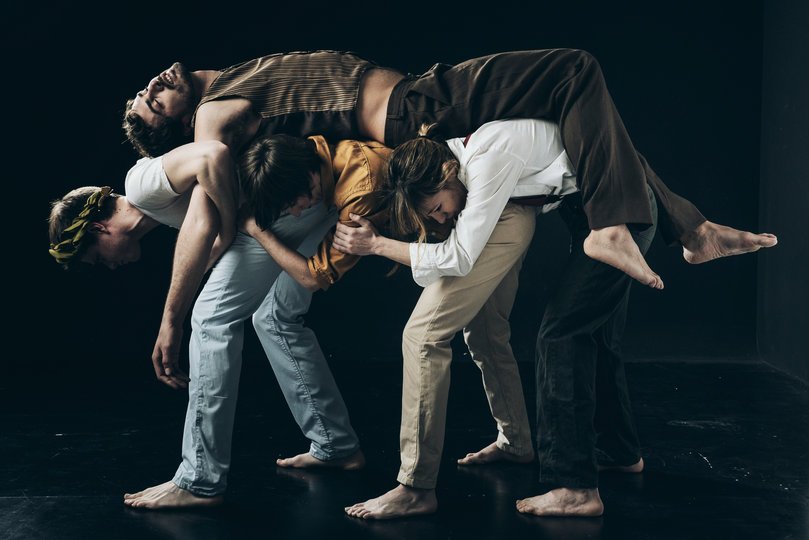 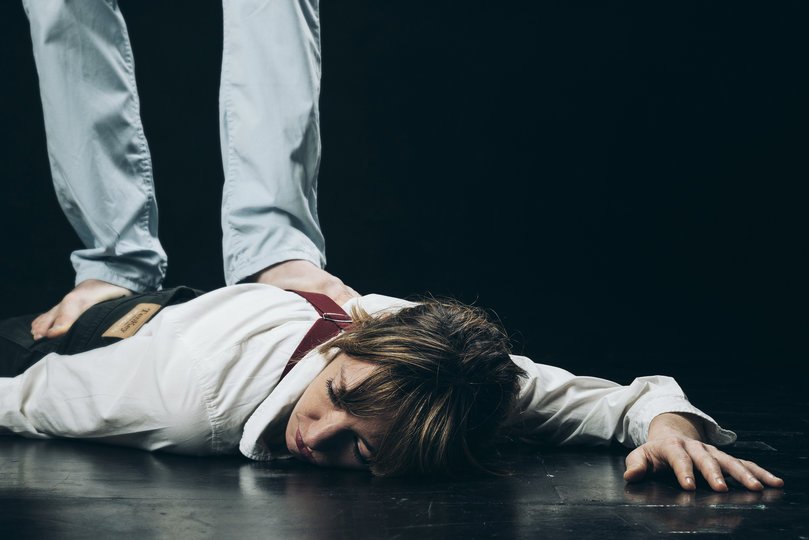 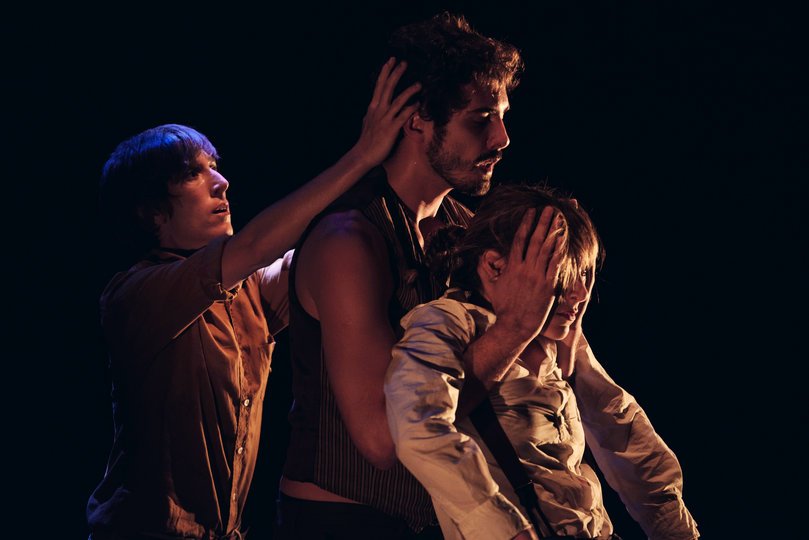 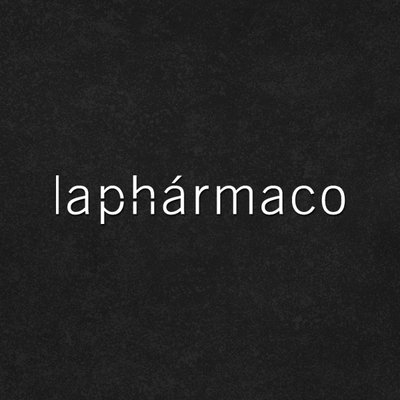 Other shows by La Phármaco

Tauromàquina Contemporary dance
Cookies help us deliver our services. By using our services, you agree to our use of cookies.