Famed for its legendary street theatre production, Carmen Funebre, which explored the detramental impact of war on civilians, Polish company Teatr Biuro Podrozy in collaboration with British actors present the world premiere of their newly commissioned sequel Silence. Physical theatre, fire, unusual staging, puppetry and music will pick up the continuing story of refugees and migrants caught up in a spiral of war, and the dream of escape.

In the context of carnage and cleansing happening daily in the Middle East, which results in mass exodus of people to the safe havens in Europe; Teatr Biuro Podróży asks why these people left their homes and exposed themselves for the dangers and humiliation of displacement. After Carmen Funebre, that told about the atrocities of war in Bosnia/Yugoslavia, it seemed impossible that anything worse can happen again. However the reality exceeded the imagination. We witness the phenomenon beyond any scale, which evokes concern and fear in Europe.

Teatr Biuro Podróży observes the situation from the vantage point of the residents of the besieged city. The performance heroes are the children - innocent witnesses of the death and violence - the victims of hunger and displacement. For these children and their future peace of mind, let`s try to put ourselves in their position for a while. 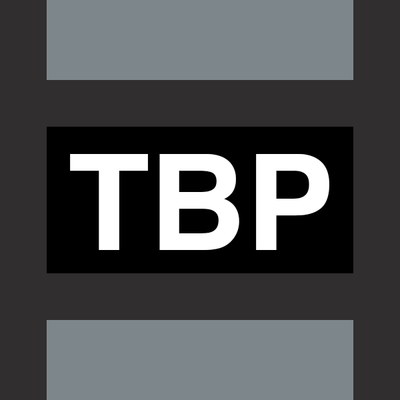 Other shows by Teatr Biuro Podróży

(R) Minds Street theatre
Cookies help us deliver our services. By using our services, you agree to our use of cookies.