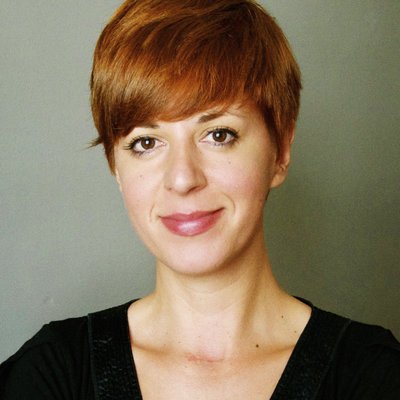 Theatre director, actress and theatre designer. Art director and playwright for the theatre company Voadora. First Degree in Fine Arts from the Universitat de Barcelona in the specialty of painting.

Marta has been professionally involved in theatre since 1997.

She began directing in 2000 and has been responsible for the production of some twenty plays since then, working (and living) in both Portugal and Spain. The shows she has directed have reached the best international stages.

In 2007 she founded the theatre company Voadora along with actor Hugo Torres and producer José Díaz in Santiago de Compostela. In Voadora, Marta is doing research work into theatre making and contemporary dramaturgy. Voadora has won more than a dozen theatre awards throughout its career. In 2013, Voadora received the Galician Critics’ Choice Award.

Tito Asorey Actor, Director
Cookies help us deliver our services. By using our services, you agree to our use of cookies.