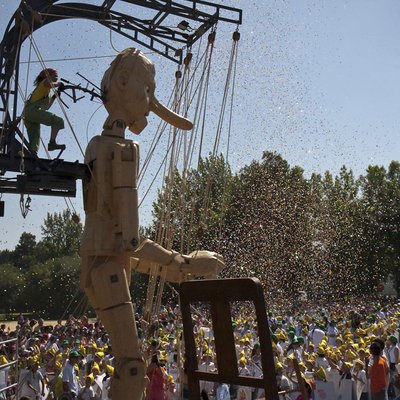 Since its formation in 1976, the Trigo Limpo Teatro ACERT has been asserting itself as a theatrical company committed to discovering interceptions between different artistic and spectacle languages, as a way to enhance a consequent experimental theatrical intervention, creative and socially integrated into a community cultural intervention.

Trigo Limpo Teatro ACERT has developed, throughout its course, a theatrical creation matrix that, either on the street or in theaters, always favors the work of an actor, a poetic dimension of the narrative based on adaptation non-theatrical texts and a scenography that is an integral part of this narrative.

It maintains this matrix throughout its 43 years of existence and the more than 130 plays created and performed in the country and abroad. 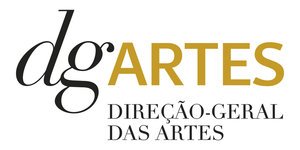 Maduixa Teatre Dance, Theatre, Visual theater
Cookies help us deliver our services. By using our services, you agree to our use of cookies.