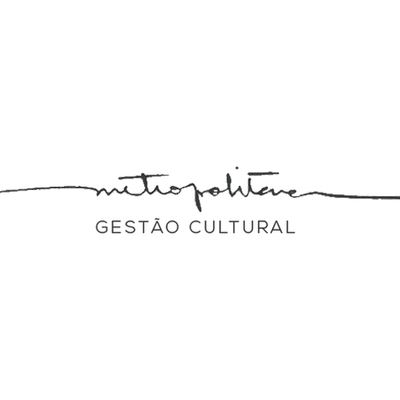 Working on theatre management, production and distribution associated to groups and artists all around Brazilian scenario involving projects acknowledged by the country’s most relevant awards and critics. Metro headed more than 30 productions of performances in São Paulo, Brazil, circulating throughout the country, in more than 20 cities. Besides, it has been heading Brazilian productions abroad, such as in Portugal, Sweden, Mexico, USA, Paraguay, Peru and Chile.

Since 2014 it has focused work onto partnerships with Iberoamerican productions, artistic residences and their distribution all over the world. Through participation in festivals and programmers meetings, it's been able to meet artists from Portugal, Chile, Colombia, Ecuador and Paraguay that then were brought to Brazil to seasons, artistic tours, residencies and co-productions which were made possible in partnerships with the most important Brazilian venues and festivals.

Talawa Theatre
Is this profile yours? Claim it!
Cookies help us deliver our services. By using our services, you agree to our use of cookies.