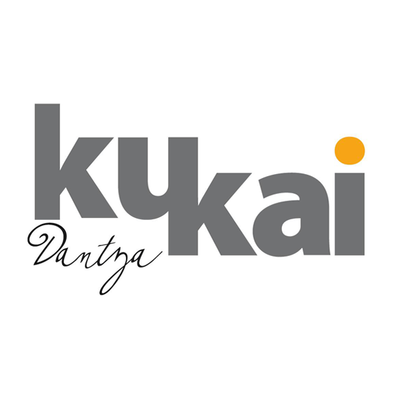 The Danza Kubai Dance Company is considered to be a reference point in present-day culture in the Basque Country. Its director and choreographer, Jon Maya, has managed to create an original new style based on traditional Basque which is recognisable on the international scene. Kukai puts on contemporary dance shows based on traditional Basque dance – contemporary dance that takes the form of deep-rooted and ancestral dance combined with the most recent trends in performance.

The company comprises dantzaris who have been dancing since the age of 6 and have been together in the company since the age of 16. They have together evolved towards new ways of understanding performing arts in tune with modern times. It regularly joins forces with other artists and companies.

Its dance-theatre productions, created in partnership with Tanttaka Teatroa, have gained widespread recognition throughout Spain. Among other awards, it has received the MAX AWARD FOR PERFORMING ARTS (the most important performing arts award in Spain) for the production 'HNUY ILLA', as a novel new show. To this should be added the interesting work it carries out merging its art with well-known choreographers such as Cesc Gelabert, Israel Galván, La intrusa Danza (Damián Muñoz and Virginia García), and Jone San Martín (Forsythe Ballet), among others.

Led Silhouette Dance, Contemporary dance
Cookies help us deliver our services. By using our services, you agree to our use of cookies.