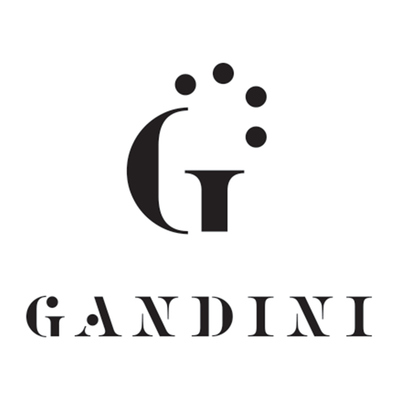 FORMED IN 1992 BY WORLD-RENOWNED JUGGLERS SEAN GANDINI AND KATI YLÄ-HOKKALA, GANDINI JUGGLING CONTINUES TO BE AT THE VANGUARD OF CONTEMPORARY CIRCUS, REINVENTING AND REINVIGORATING JUGGLING FOR THE 21ST CENTURY.

Gandini Juggling celebrates juggling in all its facets, exploring not just what juggling is, but what juggling can be. Currently an ever-evolving ensemble made up of a virtuosic core group of jugglers, they regularly expand to include up to 20 performers for specially commissioned events and performances.

Since their inception Gandini Juggling has performed over 5,000 shows in 50 countries. The company continues to perform at many of the world’s most prestigious festivals and venues throughout the world. These venues range from Contemporary art museums in France to Opera houses in Germany, from theatres in Lebanon to tents in Argentina. Closer to home the Gandinis can be seen performing at the UK’s major outdoor festivals and theatre houses including London’s Royal Opera House, The Royal National Theatre, and in 2016 a collaboration with the English National Opera and Philip Glass.

In creating their work, Gandini Juggling collaborates with a wide range of cultural leaders, initially teaming up with the pioneering and influential dance artist and choreographer Gill Clarke. The company continues to be influenced by a range of disciplines, which include amongst others, composers, ballet choreographers, fashion designers, computer programmers, sound designers, set makers and mathematicians. They have spent several seasons working with symphonic orchestras, choreographing juggling patterns lightly meshed to canonical classical works and have had music specially composed for them by leading composers Tom Johnson and Nimrod Borenstein.

In addition to performing, Gandini Juggling is very much in demand at leading circus schools. Teaching workshops, creating performances and supporting the next generation of circus artists Alongside this, Gandini Juggling publishes their own books and DVDs, continuing to support the wider understanding of the beautiful possibilities of juggling, for jugglers and non-jugglers alike.

Gandini Juggling has an insatiable thirst for making juggling pieces and a fiery desire to collaborate, communicate and provoke. They aim to reposition juggling as a versatile, engaging and malleable art form for our times by engaging in a complex dialogue with the audience, demanding the viewers’ engagement, transcending cultural barriers and stimulating imaginations. All whilst assuming a mutual maturity and imbuing the viewer with a questioning intelligence.

Gandini Juggling's journeys has always been countercurrent, an individual voice in the global circus scene, with quotidian risk-taking and fearless upturns. 30 productions and 23 years later, Gandini Juggling is creating some of the most vibrant and challenging performance pieces in the world.

NoFit State Contemporary circus
Cookies help us deliver our services. By using our services, you agree to our use of cookies.