Once a Blue Moon

Once a Blue Moon - Cada Luna Azul is inspired by magic realism and many Latin American stories, including Alejandro Jodorowski's Where the Bird Sings Best, Isabel Allende's Eva Luna, writings by Borges and Marquez, as well as poetry by Pablo Neruda and Octavio Paz, Imagining Argentina by Lawrence Thornton and the film Black Orpheus.

The story reflects an increasingly universal situation in which “progress” displaces people, in this case causing a flood. It is a story of memory, culture, and song, imbued with the excitement of Latin American carnival. Audience members, traversing the landscape, encounter and mingle with the townspeople of Agua Santa. 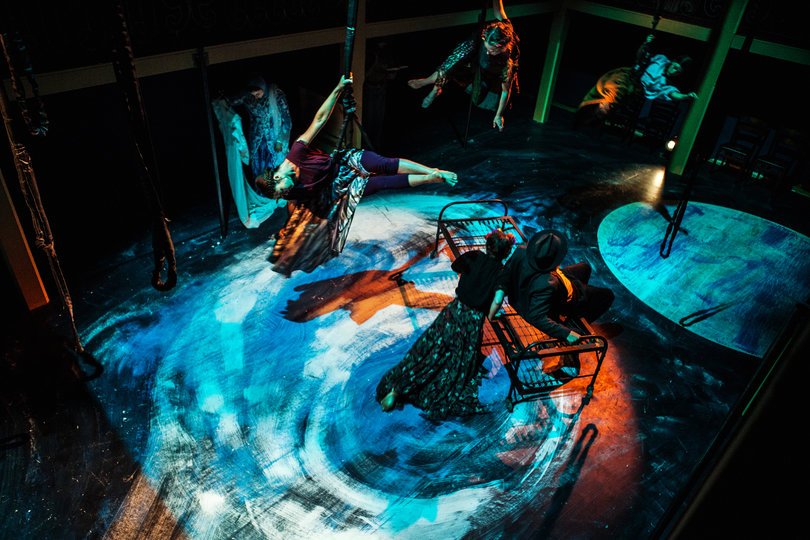 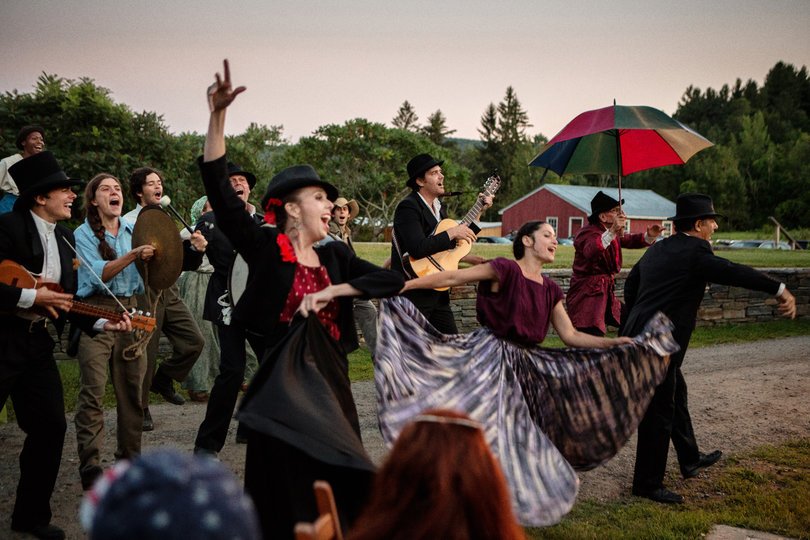 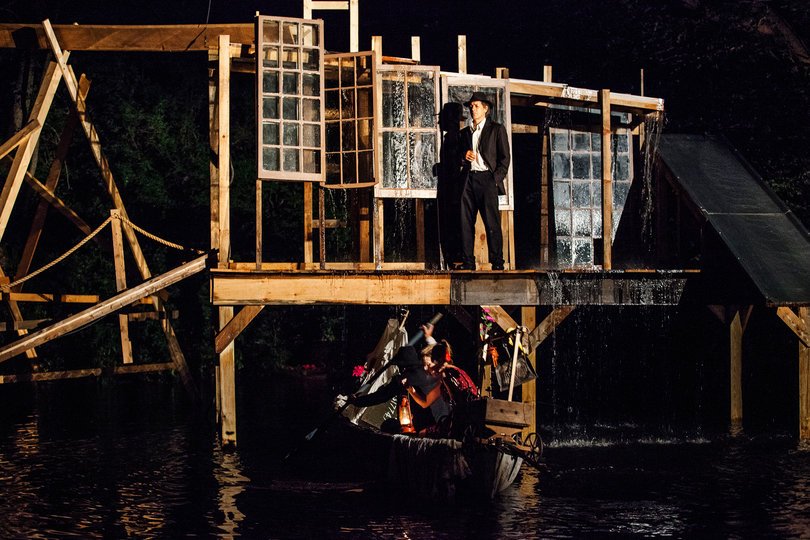 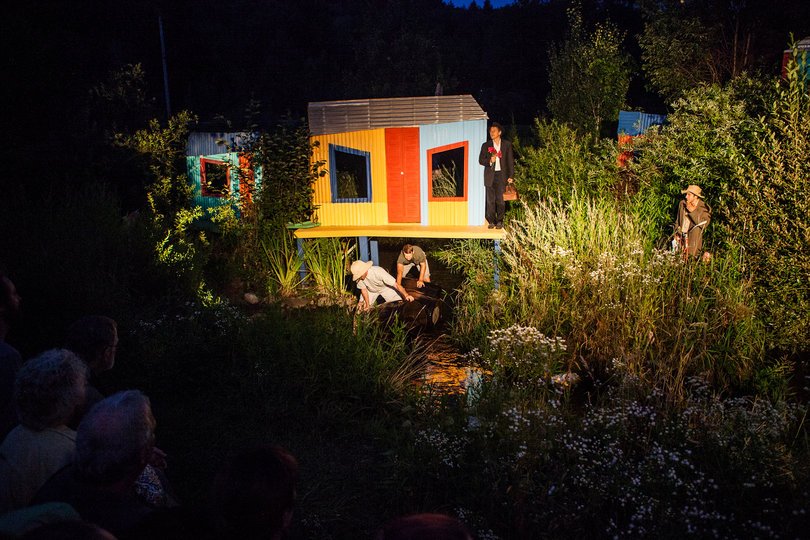 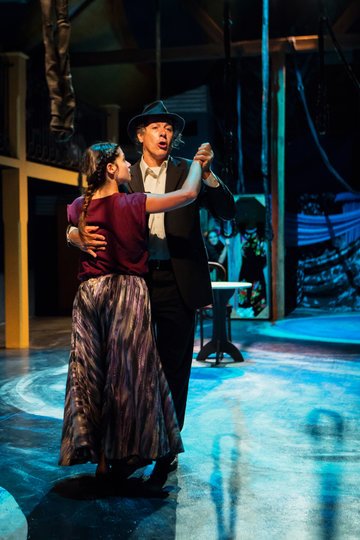 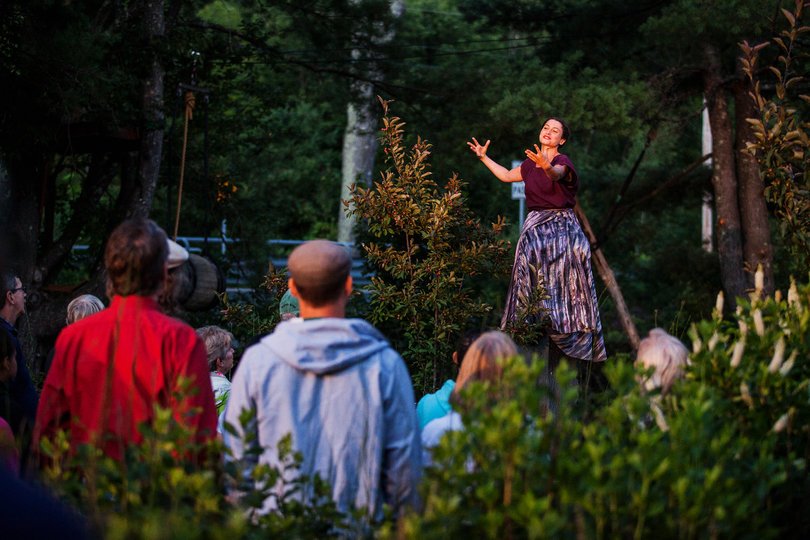 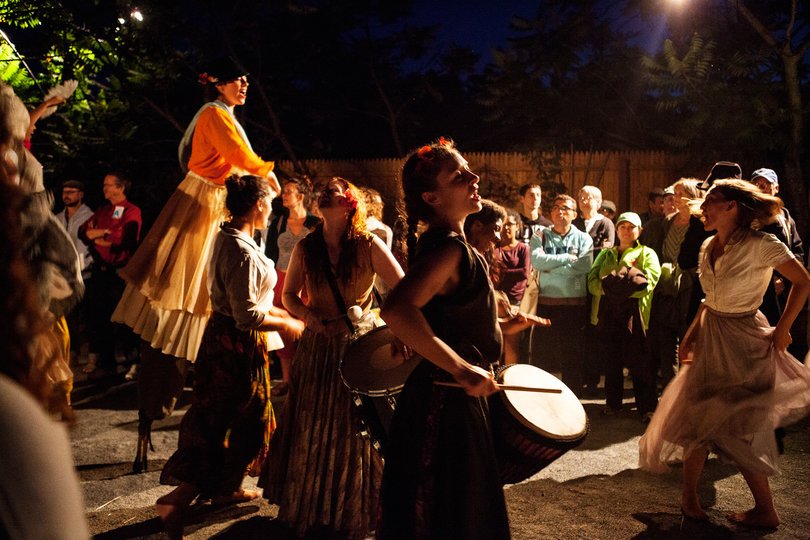 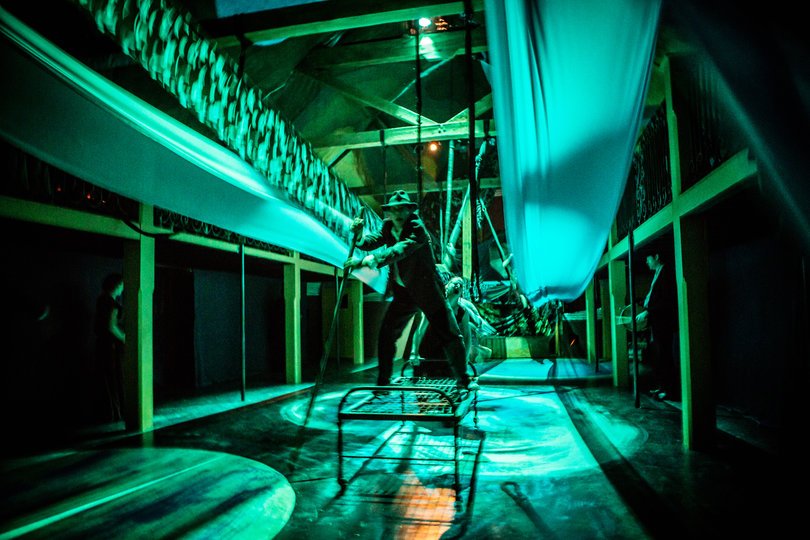 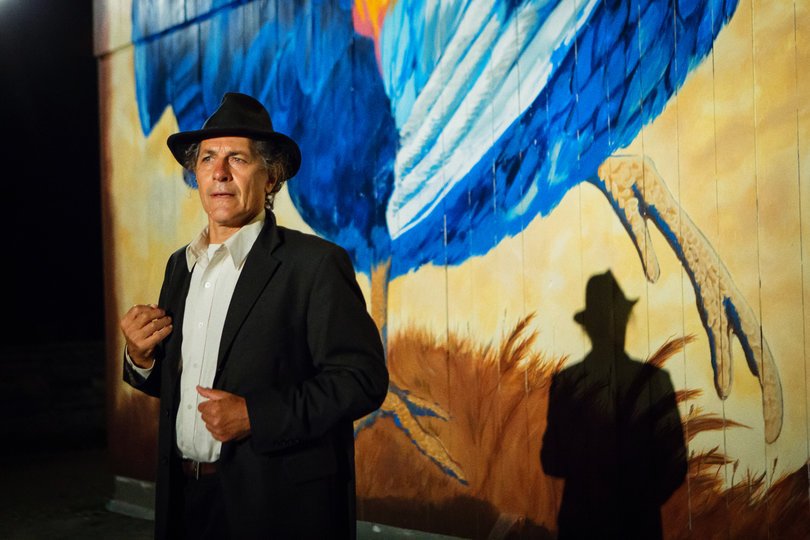 Shahrazad, A Tale of Love and Magic Visual theater, Street theatre
Cookies help us deliver our services. By using our services, you agree to our use of cookies.