How I Became Invisible

How I Became Invisible” is a surreal puppet performance that unearths life, death, and the memories that linger in-between. What happens when you disappear from everything you hold dear, the people you remember, the place you call home?

Saija, an 81 year old woman struggling with Alzheimer’s, has moved in with her overbearing daughter who lives in a dilapidated apartment complex. In an attempt to find clarity in an increasingly confusing world, she writes stories for her granddaughter. As her illness progresses, she finds herself lost between reality and fiction, where she encounters a curious group of demented seniors including an obese floating man, a washed up Super Hero, and a woman who has been sitting in her bathtub for so long that she’s turning into a fish. As she discovers their stories, her mind grapples with the deterioration of old age, where grace becomes fear, and beauty is beleaguered by the desperation that comes with forgetting everything life is lived for. 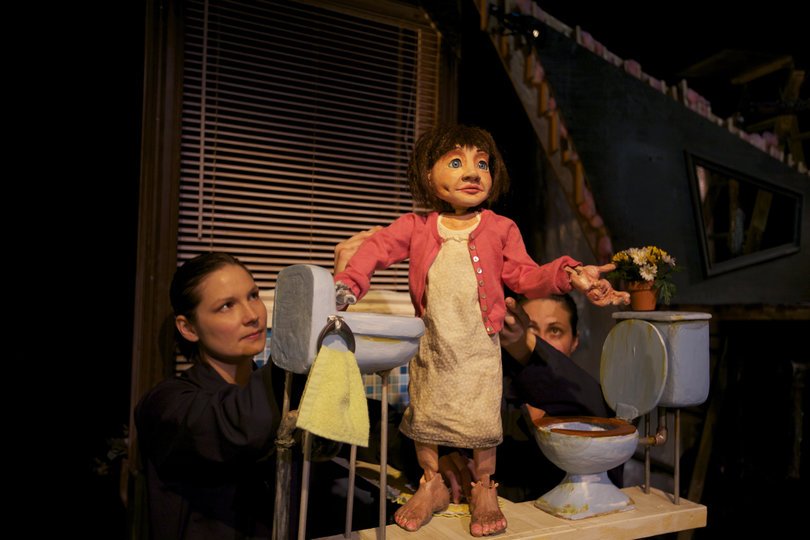 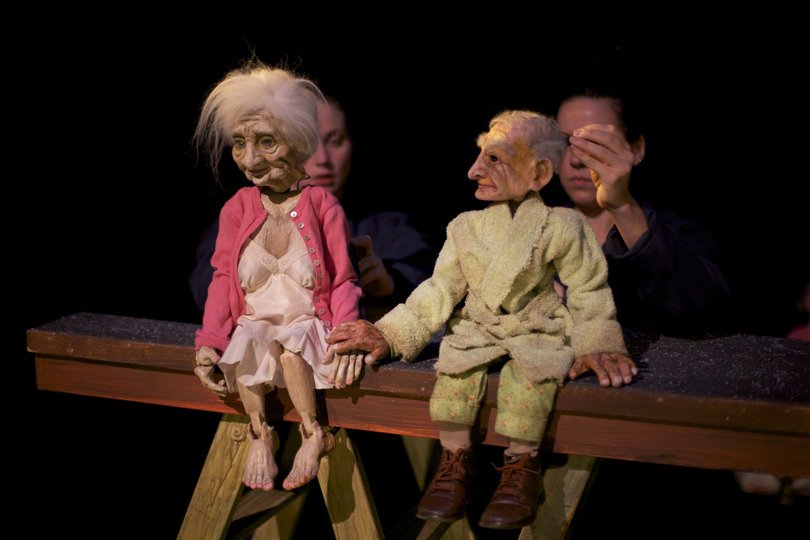 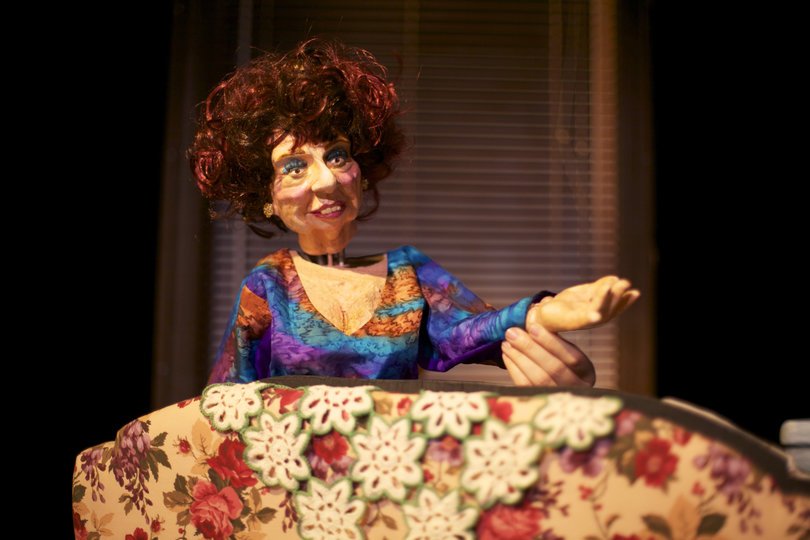 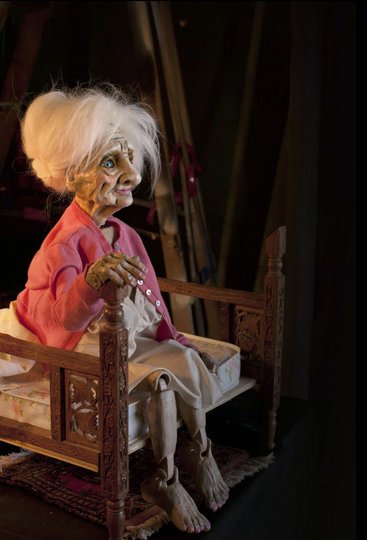 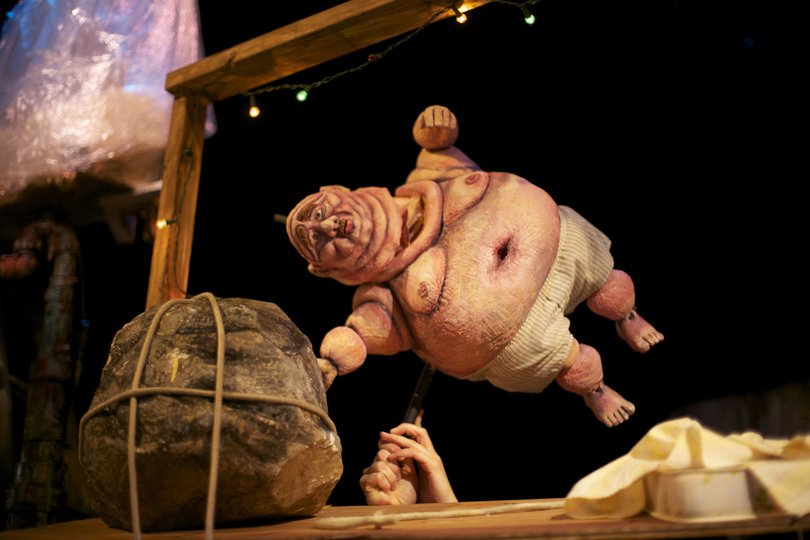 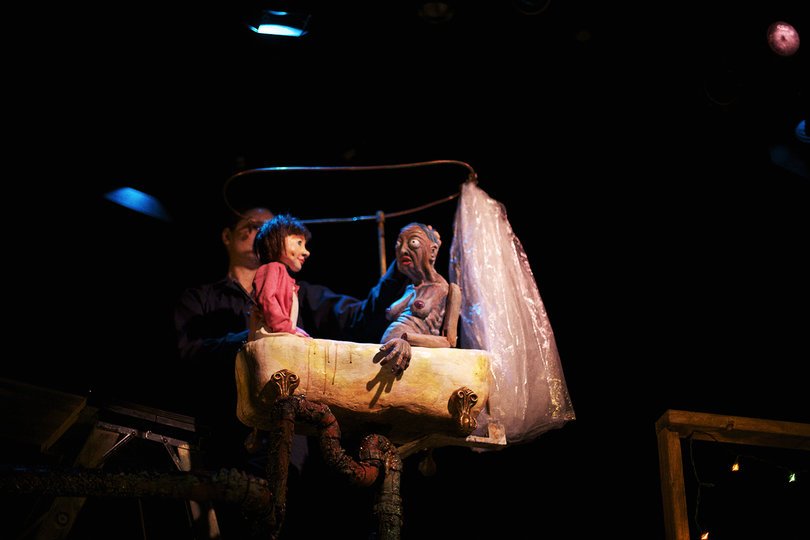 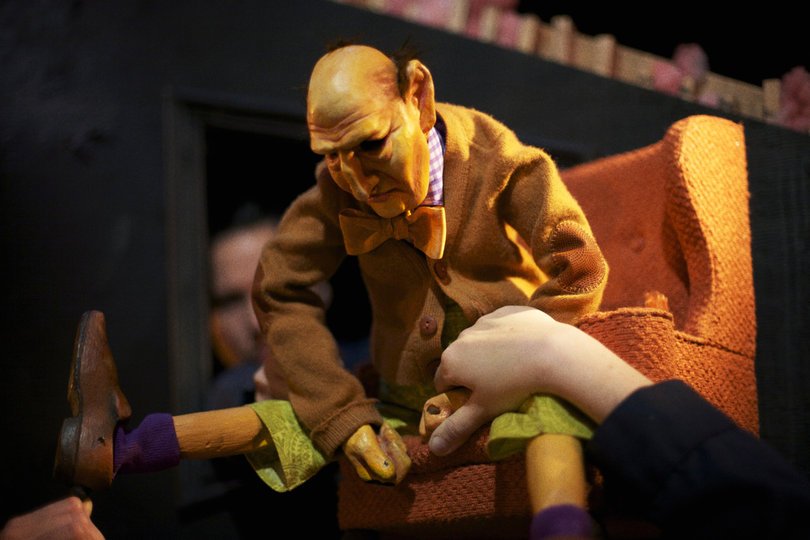 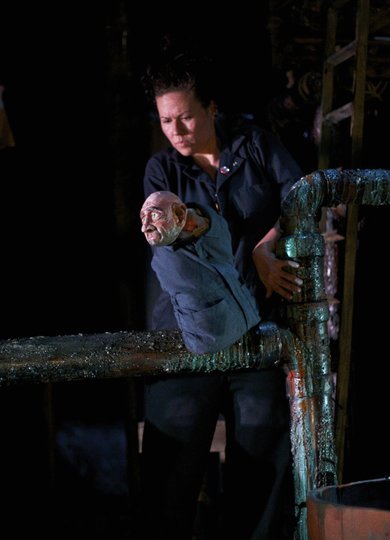 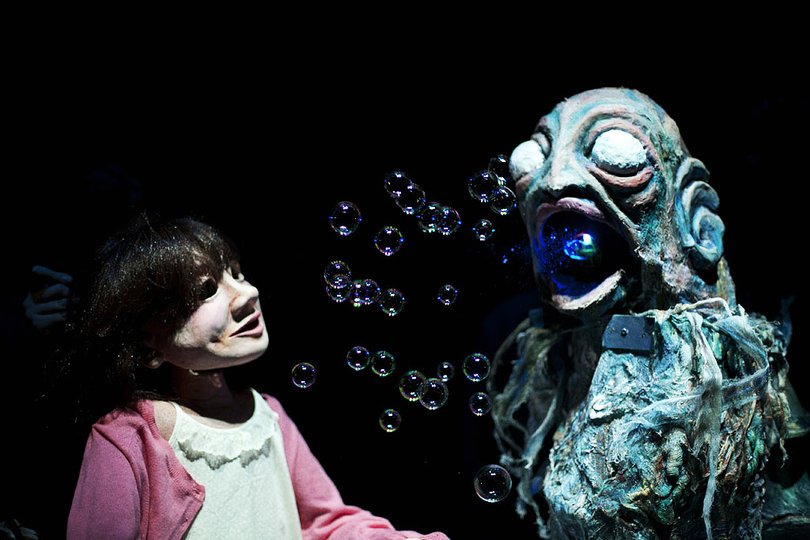 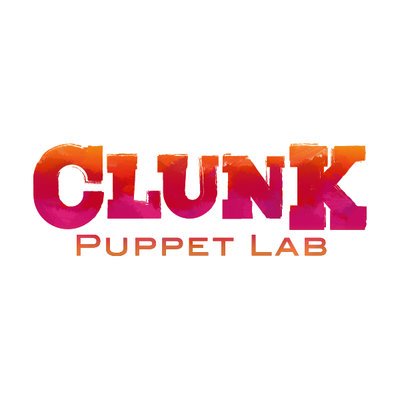 The Odyssey Action theatre, Visual theater
Cookies help us deliver our services. By using our services, you agree to our use of cookies.