A static journey in an aerostatic balloon.

A show to navigate the world outside, carried away by air and imagination.

Two illuminated scientists have discovered a new way to travel and today exposed a group of passengers. After much work and effort are heart to show us his great evolution in transport: Static Globe. Globe Static travels through space, close to the limits of reality, allowing to go to places that until now nobody suspected existed. The trip promises to be gentle and poetic, but more of a setback can arise that force passengers to join the crew.

The Farrés Bros and Co. took hold of a hot air balloon and transformed it into a theatrical experience. Jordi Enrich’s project IGLOOS OF THE WIND, which seeks a second life for hot air balloons fallen into disuse, opened up entirely new theatrical terrain for the company to explore. The irresistible attraction of the material has allowed them to embark on an adventure into the unknown, perhaps without return. Will you accompany them? 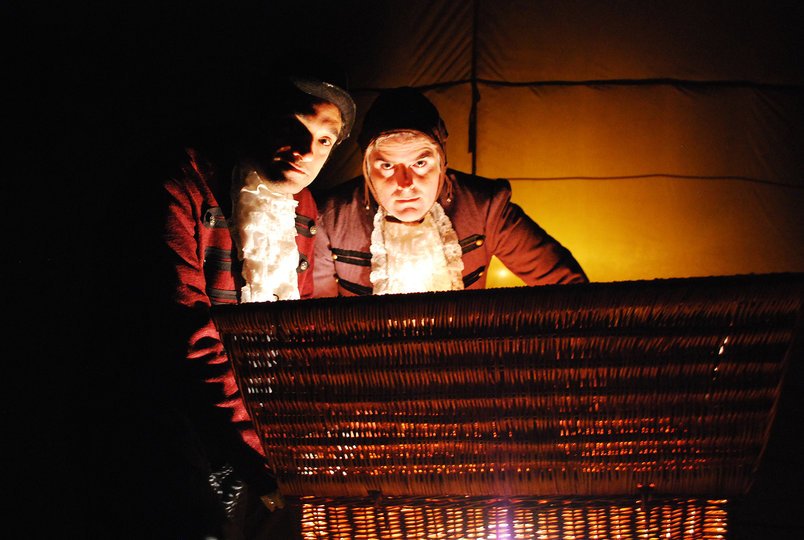 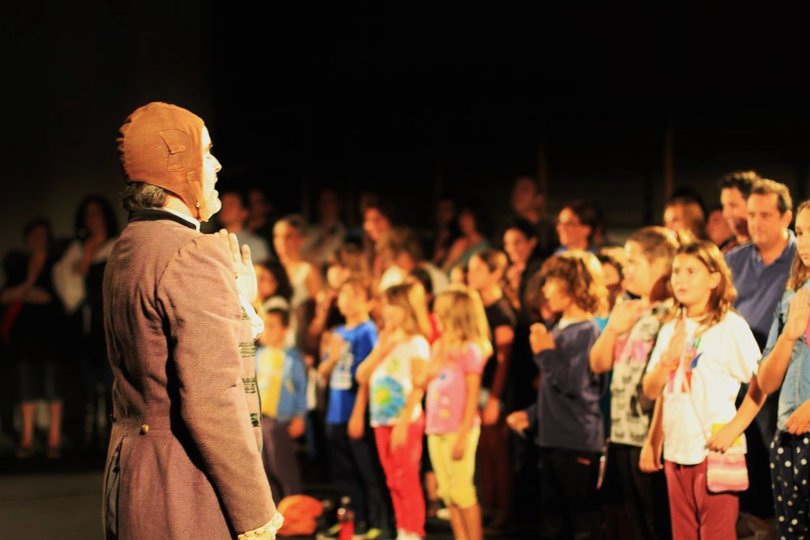 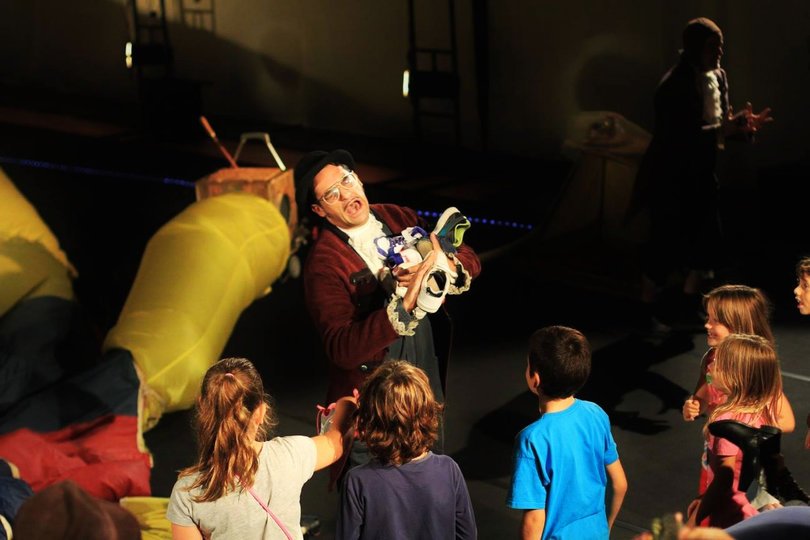 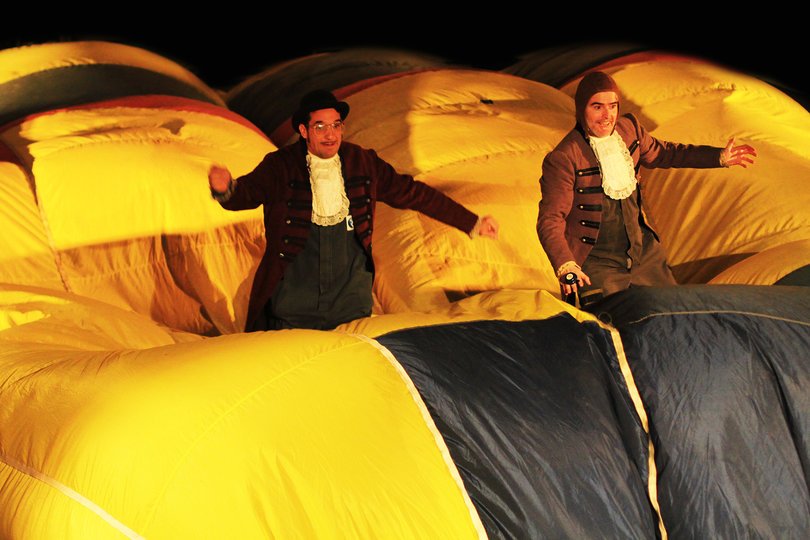 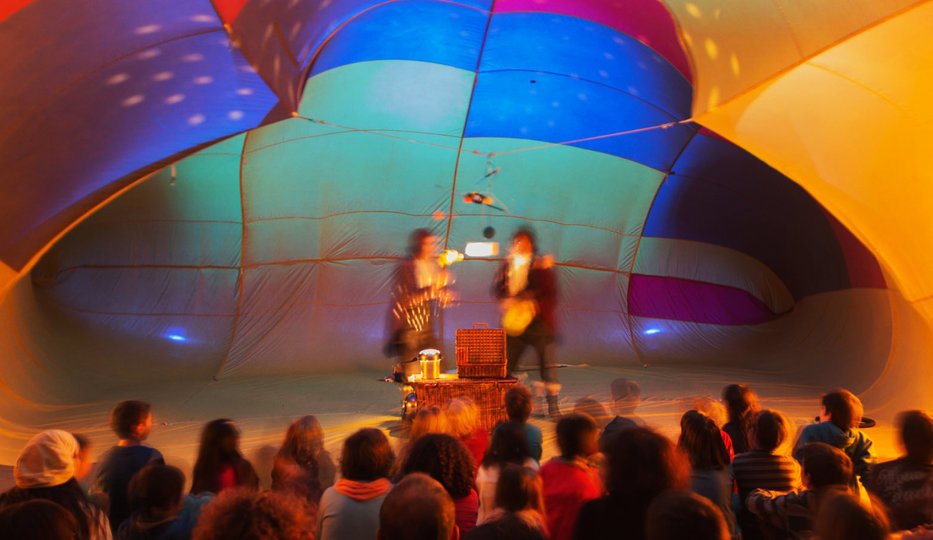 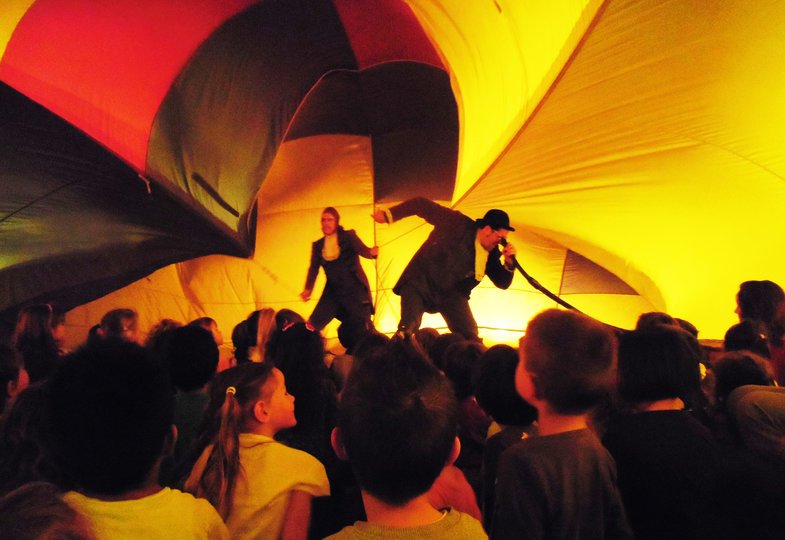 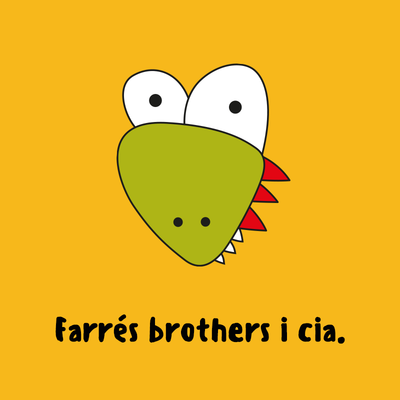 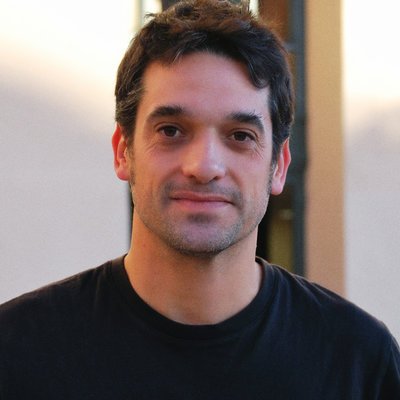 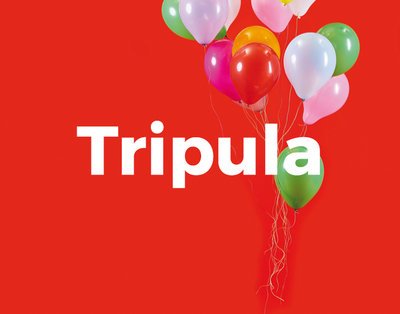 The Grand Parade Visual theater, Popular theatre
Cookies help us deliver our services. By using our services, you agree to our use of cookies.