The story A homeless person discovers a street corner that he chooses as a temporary refuge. 2 barriers simbolise the doors of his universe, a bridge transforms into a boat and a sculpture becomes his traveling companion... This show is built as a visuel poem, its rhythm marked by the snow that falls from time to time... a little... a little more... until the storm. At the end, everything turns white except the red of the umbrella, like a poppy in a field of snow... a sign of hope. The search I have the feeling that all the artistic influences that have nourished me until now, have come together to form a specific and unique language at the service of emotions and the relationship with the public. Concentrating on the impulse of the gesture, of the emotion, more than the gesture itself, I wish to arrive at a choreographic language of great simplicity that shows us the inner life of the character, the state that he goes through and that he creates with the public. With "Poetical Refugee" I am looking for the shortest route between the soul and the gesture. What's most important to me in this new work is, through my character, to find a state that invites time to stand still and in this way to give the gesture meaning. My character of a homeless person, a metaphor of vulnerability, dreams that his world becomes meaningful and beautiful once again, and this takes me to my fundamental artistic and human challenge: to find authenticity and humility, to share simple emotions and true moments of theatrical magic. 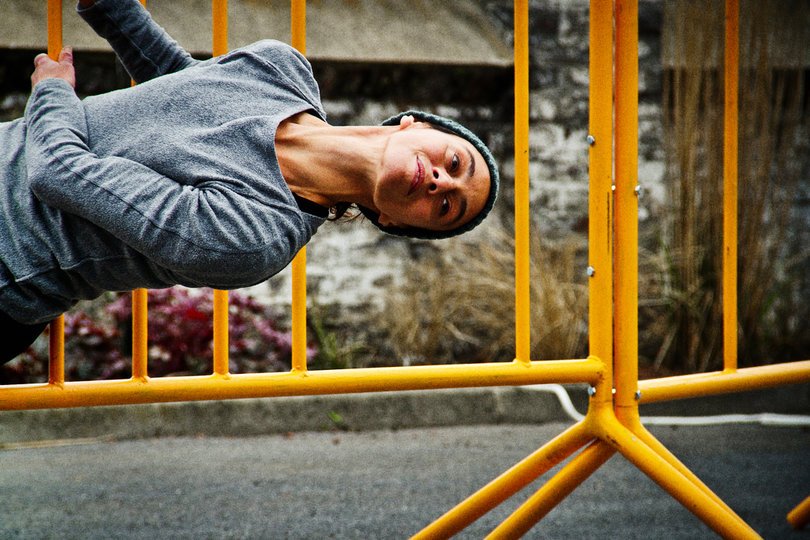 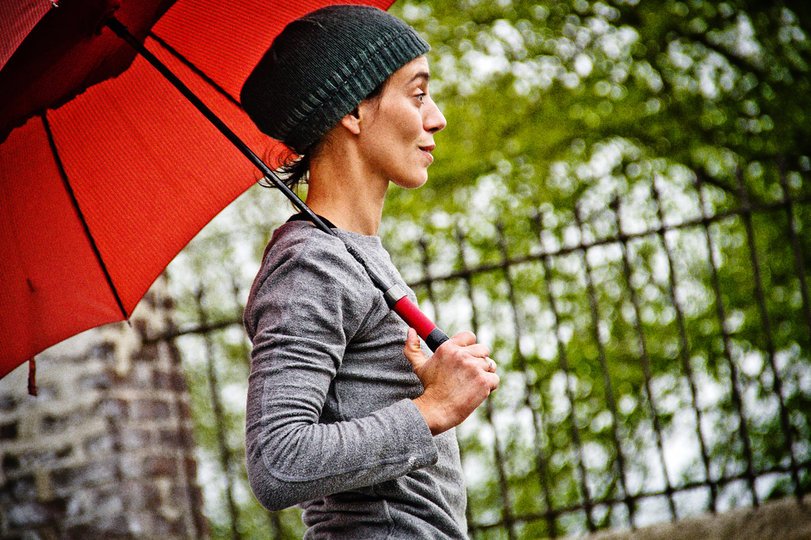 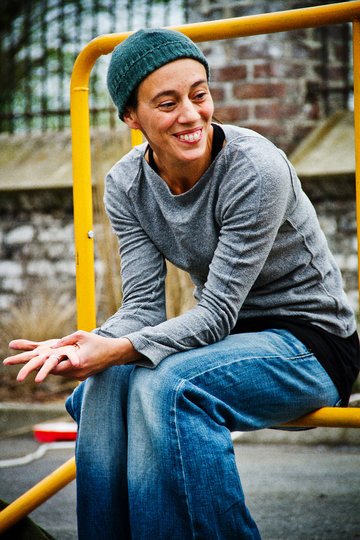 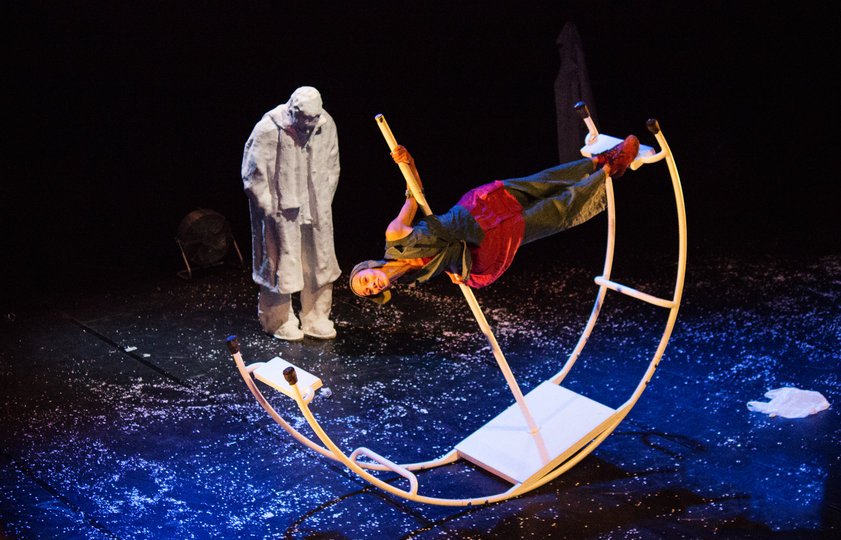 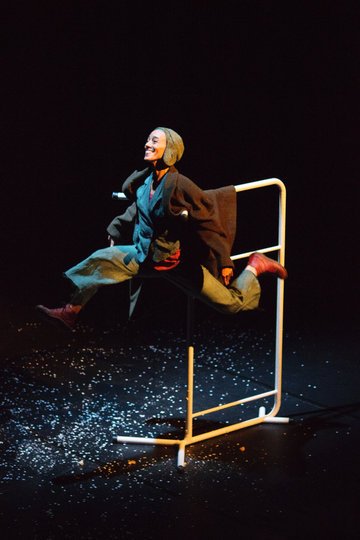 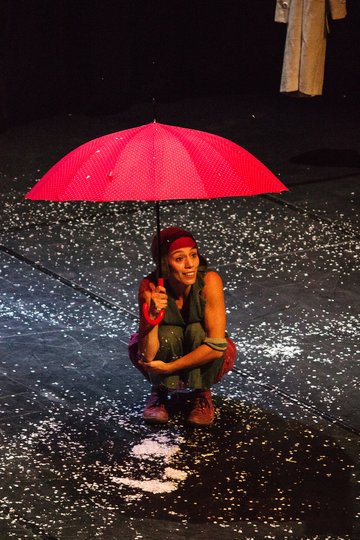 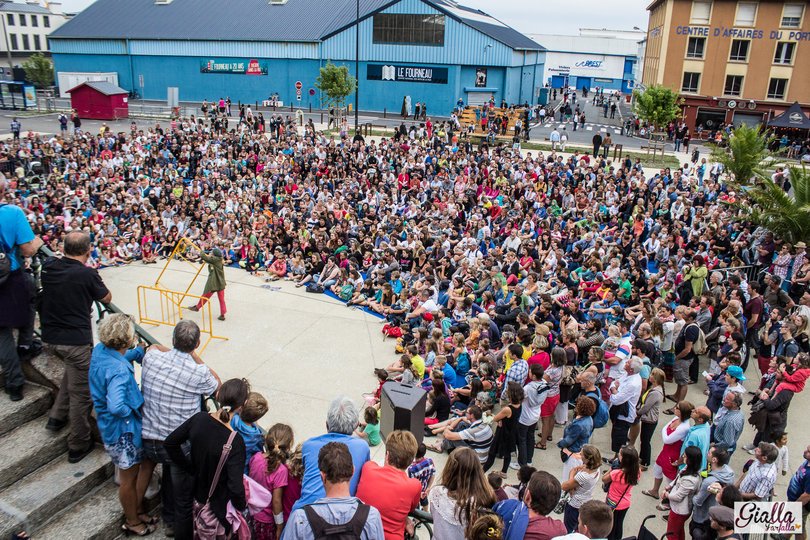 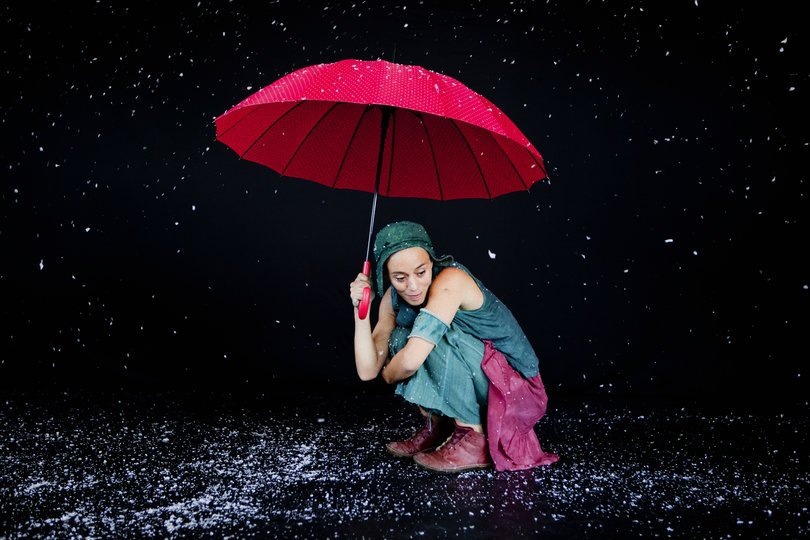 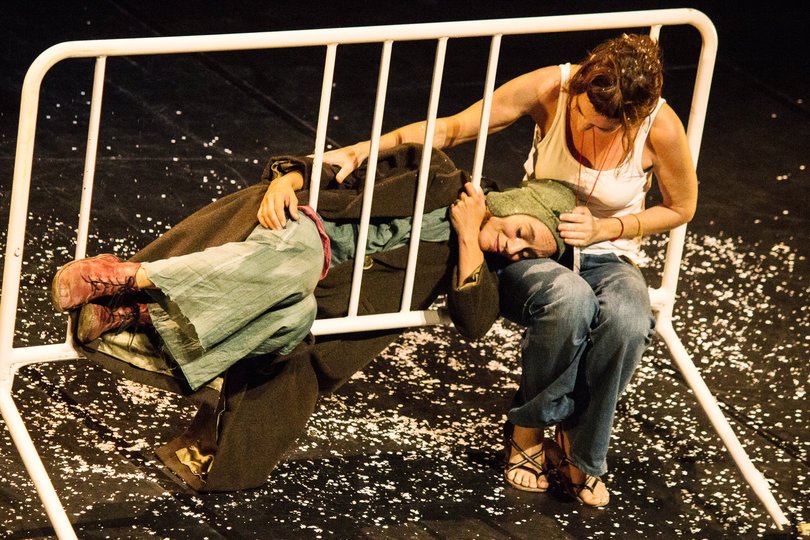 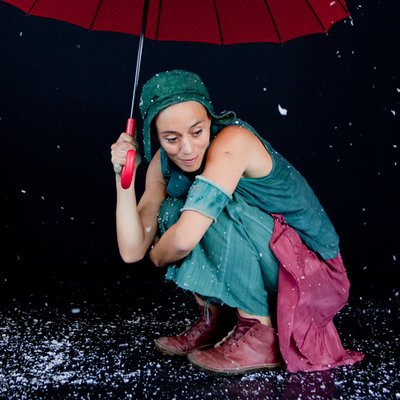 Other shows by Claire Ducreux

Tu vas tomber! Physical theatre, Street theatre, Tanztheater
Cookies help us deliver our services. By using our services, you agree to our use of cookies.