PAN.OPTIKUM performed the piece Zeit heilt alle Stunden [Time heals all hours] within the scope of a small theatre series by the name of hier & weg [here & gone] on the premises of the Güterbahnhof Nord [north freight terminal] in Freiburg in October 2014. Actors and performers of the action theatre group worked together with Freiburg youth and young refugees who have only been in Freiburg a short time.

The performance was a special project of the German Federal Parliament and was backed with funds for performing arts as well as by the Ministry of Science, Research and the Arts of the State of Baden-Württemberg and by the Cultural Office of the City of Freiburg. Main theme of the week-long series: how and in which society do we really want to live together?

In Cooperation with Rapucation, Berlin 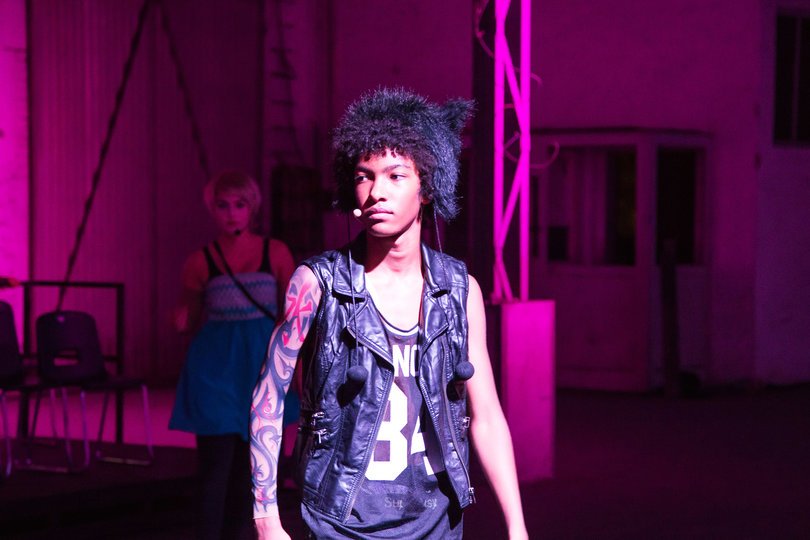 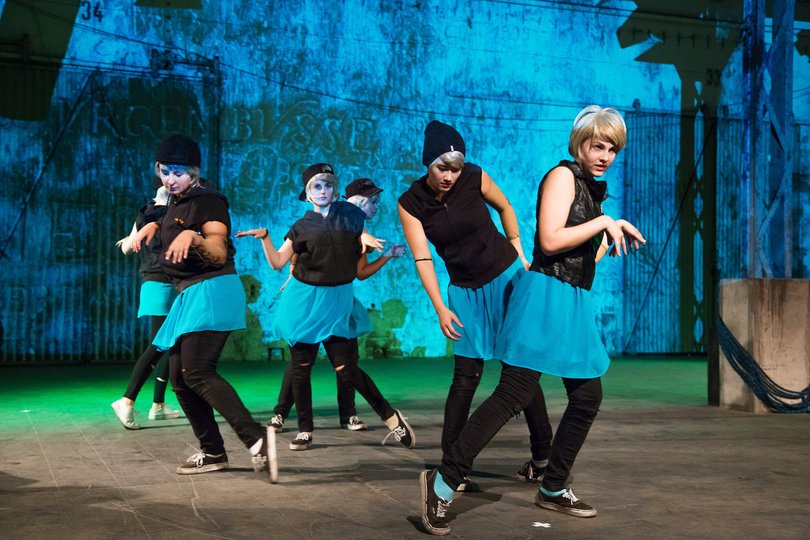 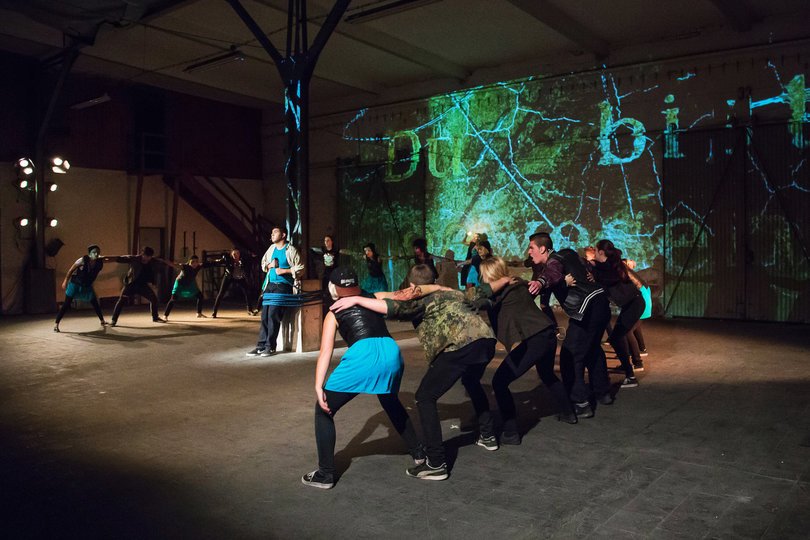 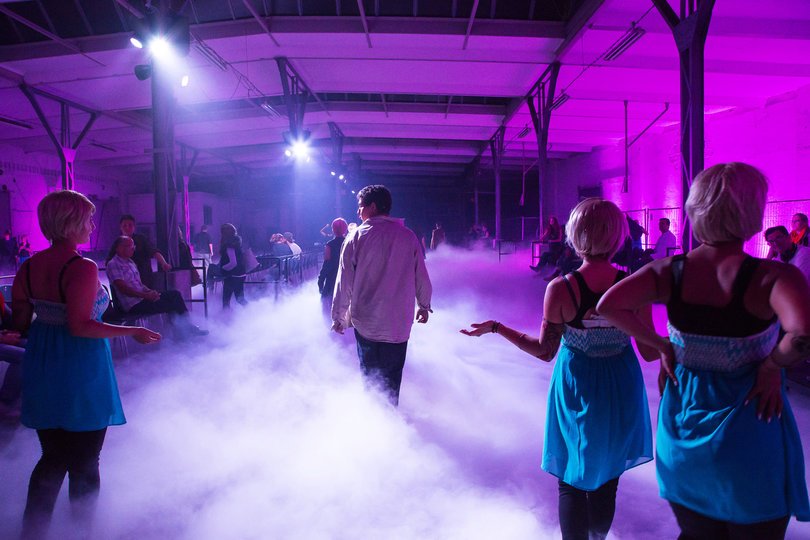 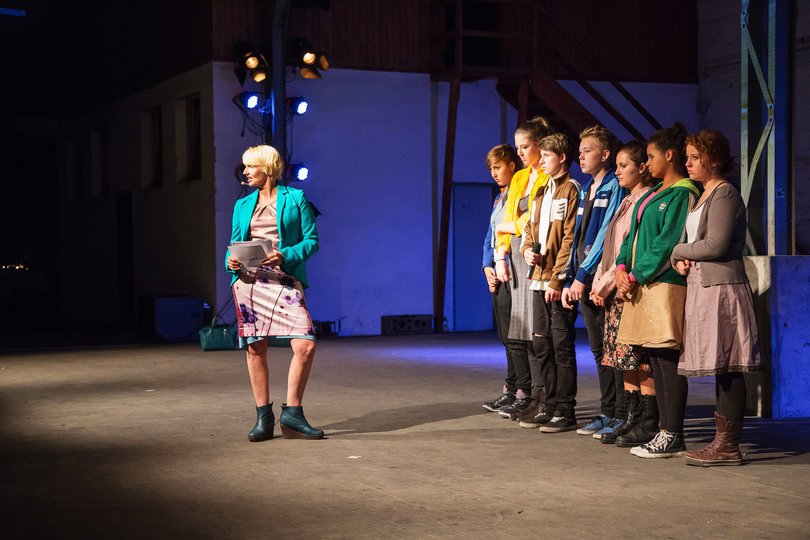 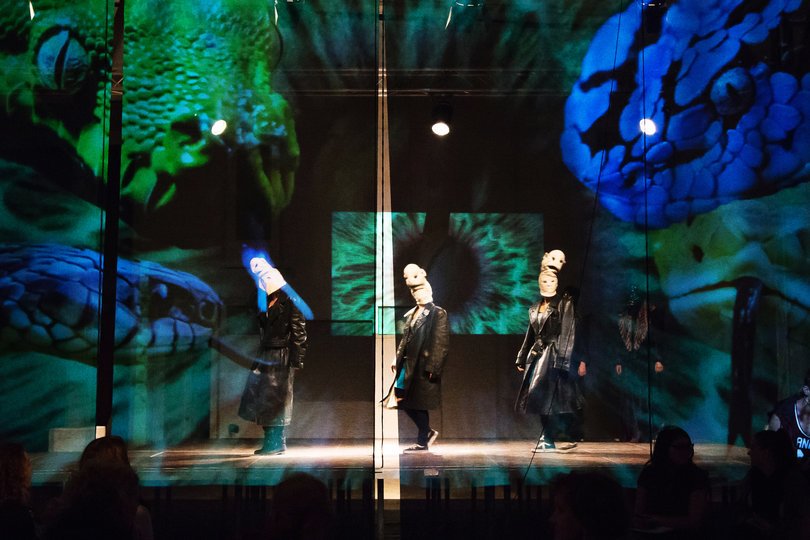 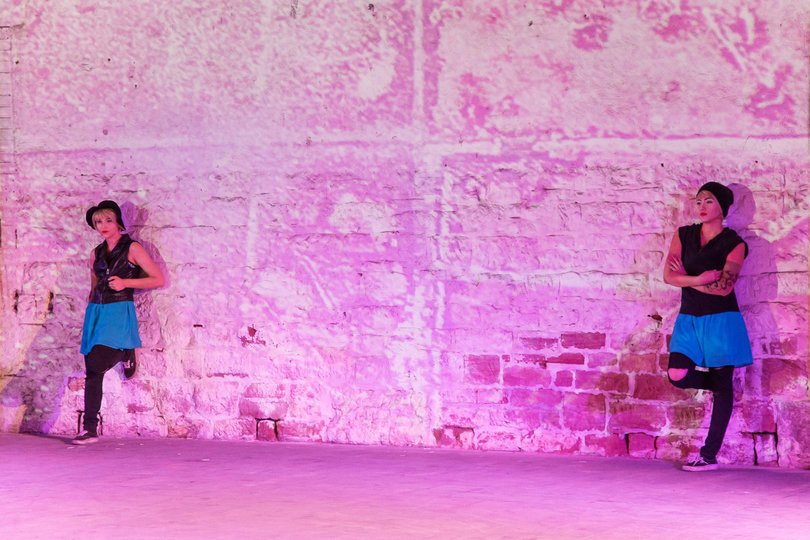 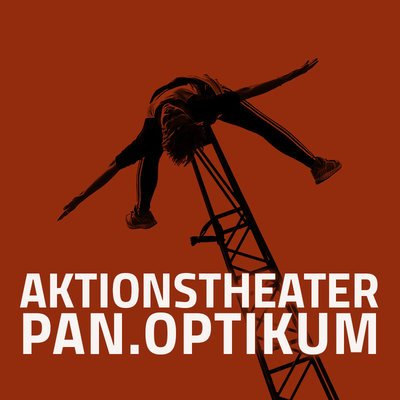