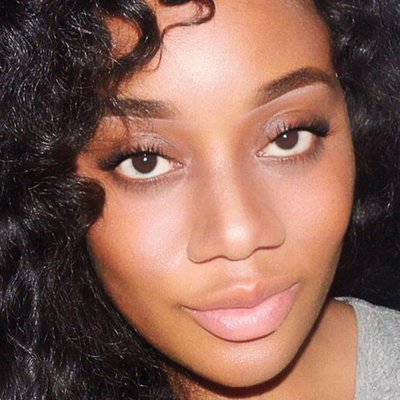 Theresa Ikoko was born and raised in Hackney, London. In August 2013, she completed her first full-length play, Normal, which debuted at Talawa Firsts' 2014 season. Normal was also chosen for Tricycle Theatre's young writers' programme and was selected for Critical Mass at the Belgrade Theatre, Coventry. Her play Visiting Hours was chosen for Belgrade Theatre's The New Black Showcase in 2014. Her first professionally produced play, Girls, was shortlisted for the Verity Bargate Award 2015 and won the Alfred Fagon Award 2015.

Trailer for the show 'Girls' by Theresa Ikoko. Girls is a Verity Bargate Award finalist and winner of the Alfred Fagon Award (2015) and George Devine Award (2016). Directed by Elayce Ismail.

Juan Pablo Mendiola Director, Author
Is this profile yours? Claim it!
Cookies help us deliver our services. By using our services, you agree to our use of cookies.