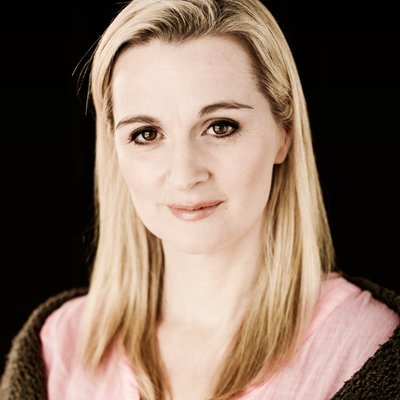 Shana is co-founding artistic director of Montreal’s The 7 Fingers, where she has co-directed and choreographed the company’s major touring shows. In 2013, Shana directed the circus show of Queen Of the Night at the DiamondHorseshoe in New York.

A former trapeze artist, Shana performed for 20 years in the air, within 7 Fingers shows Loft and La Vie(2002-2008), and with a wide variety of circus and dance companies around the world, most notably 7 years as original solo trapeze artist for Cirque du Soleil’s Saltimbanco (1994-2001). Originally from Berkeley California, Shana first started circus at the age of 18 with San Francisco’s Pickle Family Circus (1988-1991), and then furthered her trapeze training at Montreal’s Ecole nationale de cirque (1991-1993) and France’s Ecole nationale de cirque de Rosny-sous-Bois (1993-1994).

Rocío Molina Dancer, Choreographer, Artistic director
Is this profile yours? Claim it!
Cookies help us deliver our services. By using our services, you agree to our use of cookies.