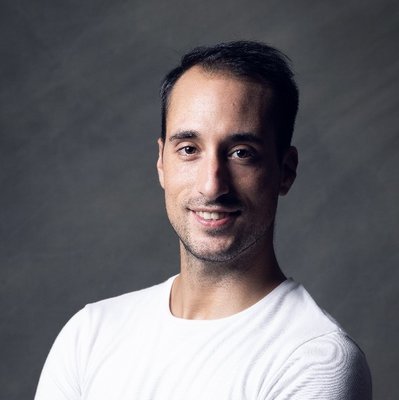 Ramón Marcos is a multidisciplinary artist graduated in Pedagogy of Visual Arts and Dance and master's degree in Attention to Diversity and Educational Support. His artistic career focuses on the body as expressive use, new movements and integrated dance, work that has developed since 2015 in Fundación Psicoballet Maite León as a teacher and as a dancer in FRITSCH COMPANY, working with choreographers such as Antonio Ruz, Amaia Galeote and theater directors such as Patricia Ruz or Andrés Lima; while developing his work as a teacher in arts centers and universities as guest teacher and choreographer highlighting "BUNKER", selected to participate in 2017 in the IV Contest of contemporary dance Public Beta .

Since June 2017 he's working as a freelance dancer in Paris, while developing a doctoral research at the Autonomous University of Madrid on the integration of people with disabilities in performing arts and continues his dance and human learning.

Blanca Li Ballarina, Coreògrafa, Directora artística
Cookies help us deliver our services. By using our services, you agree to our use of cookies.