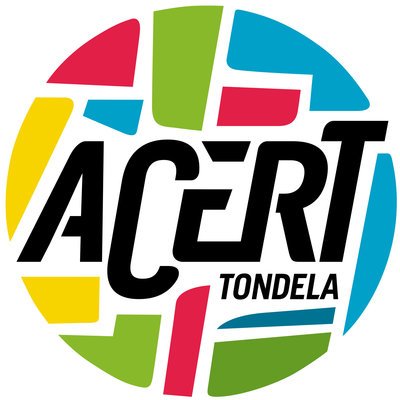 Formed in 1979, ACERT soon assumed a sense of multidisciplinary action, in terms of artistic areas, basing its creative strand on the nucleus that gave rise to it:  TRIGO LIMPO teatro ACERT.

This singularity (a theater group in the genesis of an association) characterizes the dynamics of ACERT, decisively influencing its evolution: growth of a transversal project, in terms of promoting shows, artistic training and production, supported by a team that, through theatrical professionalization, guarantees its operability, in terms of the management of a continuous project of permanent programming.