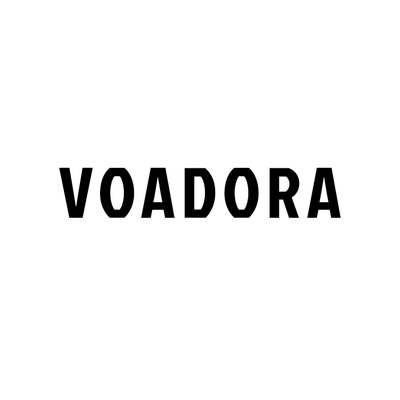 This Galician company was formed in 2017 around the figures of the director, actress and visual artist Marta Pazos; actor and musician Hugo Torres; and the theatre and television producer, and musician too, José Díaz. Throughout eleven years of work, they have produced fourteen shows, but it wasn't until "Calypso" (2016) that they landed on Valencian soil, as a part of the programming of "Tercera Setmana" Festival's first edition. Their shows revolve around the musicality of the performances, the relentless quest for new audiences, and the unavoidable assumption of risks.

Paraules d'Aire Contemporary theatre, Visual theater
Is this profile yours? Claim it!
Cookies help us deliver our services. By using our services, you agree to our use of cookies.