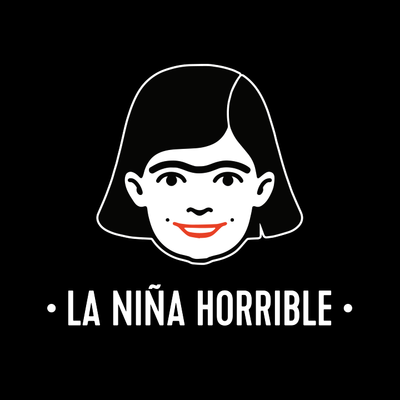 The multidisciplinary theater company La Niña Horrible was founded in 2013 by director Javier Casanga and playwright Carla Zúñiga, in order to present genre topics as a cultural phenomenon that are fundamental in the discourse.

Their work is oriented to the creation of a new dramatic and stage language, which inquires into a mixture between expressionism and the grotesque, encouraging a reflection about the different social constructs with regard to gender roles. To that end, they use a fresh language, which delivers a critical point of view about our contemporary society, through entertainment, cruelty, the grotesque and irony.

The theater company has staged three successful plays: “Feelings” (2013), “Amputation Stories at Teatime” (2014) and “The Garden of Roses” (2015), two of them with performances in the International Festival Santiago a Mil. In October 2016, they will stage their fourth play titled: “The Tragic Agony of a Blue Bird”, a project funded by FONDART from the National Council of Culture and the Arts (CNCA), Chile.

Through their plays, the company has defined its own language that identifies the current generations and that allows a place of complaint and self-criticism of modern life.

La Maquina Teatro Theatre, Contemporary theatre
Is this profile yours? Claim it!
Cookies help us deliver our services. By using our services, you agree to our use of cookies.