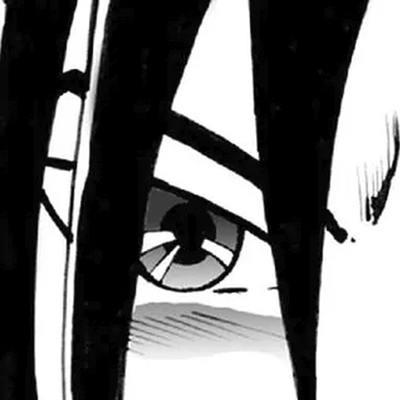 Dancer, choreographer and actress born in Venezuela with Chinese and Italian ancestry and a French nationality.

She has built her career on a journey of several stages that includes the cities of Caracas, Miami, New York, Buenos Aires, Paris and Madrid.

She studied various techniques of dance, movement and theatre to feed her curiosity and appetite for the scene.

She has trained in classical ballet, contemporary dance, jazz dance, Mime-dynamics, wrestling, Grotowski technic, flying low, K1, among many others... She was granted a scholarship in the Alvin Ailey American Dance Center in New York. She also studied theatre in Buenos Aires with the highly recognized director Ruben Schumacher and in Paris at L’Ecole Internationale du théâtre Jacques Lecoq.

Mey-Ling Bisogno has developed a very unique language of movement, her very particular aesthetic is one of the pillars of her work. Her choreographies reach an intensity and dynamics, that capture the interest of all audiences, including those who are not usually interested in the performing arts.

The critics have highlighted, “Mey-Ling Bisogno provides a necessary dance” “vivid imagination” “full of inventiveness and energy” (Roger Salas, El País) “An Artist with the energy of rock&roll and the fragility of a flower “(Philippe Verrièle), her ability to” break the limits “(Les Inrockuptibles) and her ability to” reflection and self-ob- servation, through beauty and violence “(Alternative Theatre). "Mey-Ling Bisogno moves away from the conventions of dance and theater to become a hybrid, physi- cally oniric, that immerses the viewer into a singular universe halfway between David Lynch and Pina Bausch." (Miguel Gabal- dón, NOTODO. com).

Mey-Ling Bisogno has today a repertoire of 30 choreographies.

Claire Ducreux Contemporary dance, Tanztheater
Is this profile yours? Claim it!
Cookies help us deliver our services. By using our services, you agree to our use of cookies.