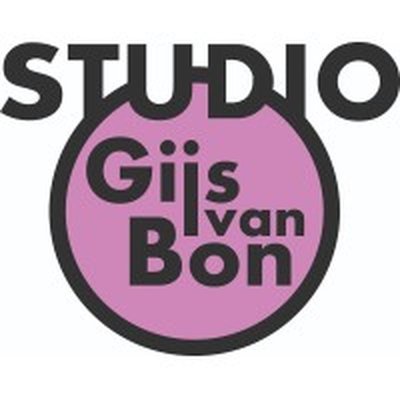 Gijs van Bon is widely known for his abstract kinetic artworks, light art, and time-specific art installations. In his highly conceptual yet decidedly physical works, elements of technology, art, and theatrical performance seamlessly intersect. Van Bon makes use of an ever-growing repertoire of technical inventions and materials to design his slowly moving and carefully choreographed objects. These multidisciplinary objects and installations often ‘come to life’, becoming autonomous, theatrical events in and of themselves. Both his smaller and larger-scale pieces invite viewers to look closer while simultaneously expanding their notions of time, language and space.

Van Bon (1975) attended Design Academy Eindhoven and received his advanced training at HKU at the Department of theatre Design. From 2001 onward, his work has been shown in galleries, art centres and at events and festivals all over the world. Van Bon lives in Nuenen and works in his dynamic studio ‘La Citta Mobile’ in the city of Eindhoven among other artists and designers.

Kissing Lions Performance art, Contemporary theatre, Physical theatre
Is this profile yours? Claim it!
Cookies help us deliver our services. By using our services, you agree to our use of cookies.