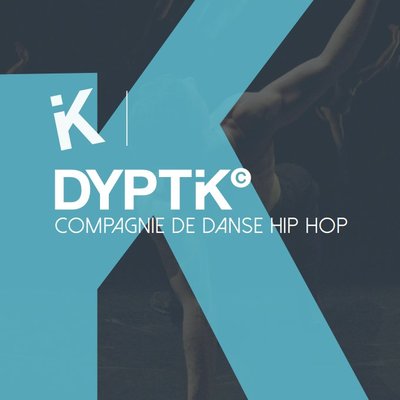 Founded in 2012 by choreographers Souhail Marchiche and Mehdi Meghari, Compagnie Dyptik has set up its own creative space in Saint-Étienne, France.

From 2014, Dyptik Studios truly became a place of artistic residence, and Festival TRAX affirmed the will of both choreographers to contribute to the development of Dance.

Compagnie Dyptik produces and broadcasts its shows in France and the world; it is supported and approved by the City of Saint-Etienne, the Ministry of Culture and Communication (DRAC Auvergne-Rhône-Alpes), the Auvergne-Rhône-Alpes Region, and the Loire Department.

Mons Dansa Dance, Tanztheater
Is this profile yours? Claim it!
Cookies help us deliver our services. By using our services, you agree to our use of cookies.