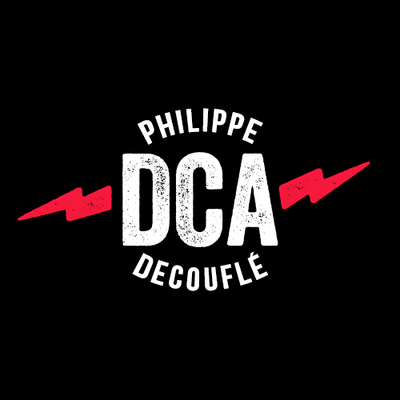 Having being initiated to dance by Isaac Alvarez and the Circus Academy of Annie Fratellini, Philippe Decouflé created his Company, DCA (sometimes for Decouflé's Company for the Arts sometimes for Défense Contre Avion) in 1983 after a first career as a dancer (Régine Chopinot, Alwin Nikolais). The company's first production, Vague café, met an immediate and large success with both the public and the professionals.

Philippe Decouflé then created several productions whose titles bore evidence of his interest for the world of comics and to its humour: with Surprises, Fraîcheur limite, Soupière de luxe, Tranche de cake, Decouflé's fame spread in France and throughout

Théâthre Jaleo Dance, Popular theatre
Cookies help us deliver our services. By using our services, you agree to our use of cookies.