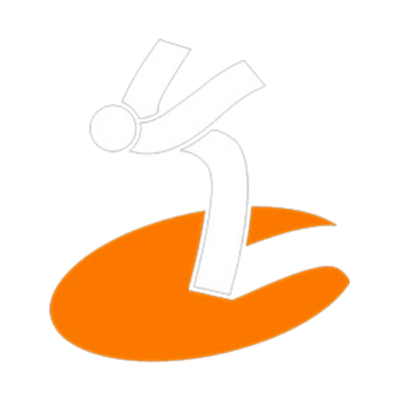 In 1977, Jordi Bertran met a group of puppeteers from La Barceloneta, the "Grupo Taller de Marionetas", directed by Pepe Otal, discovering the power of fascination and the ability to communicate of puppets and marionettes. Later, he was part of two puppetry groups, "El Colectivo de Animación de Barcelona" (1978), directed by Carles Cañellas, and "La Compañía Ambulante Los Farsantes" (1979-1987), of which he was co-founder. In 1987 he founded his own company, with the aim of spreading the art of puppetry and reaching, preferably, adult audiences.

Thanks to the efforts of many artists and collaborators, the Jordi Bertran Company is one of the most recognized and prestigious in our country. It has won numerous national and international awards. It has participated in the most important performing arts festivals in the world, has toured more than fifty countries, and has worked in television programmes everywhere.

Los Moñekos Tanztheater
Cookies help us deliver our services. By using our services, you agree to our use of cookies.