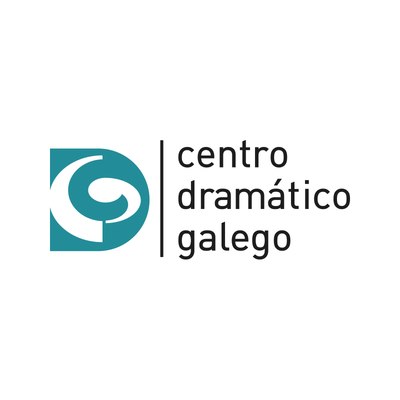 Part of the Galician Agency for Cultural Industries (AGADIC), the Galician Centre for Dramatic Art (CDG) focuses its activities on the areas of theatrical creation and stage production. Since it was founded in 1984, this Centre has made a major contribution to regulating and normalising the situation of Galicia’s theatres, and is now firmly consolidated as a major reference and means of support for dramatic art in the region.

Within its scope as a production unit, the CDG schedules its works in such a way as to provide audiences within the region with a complete insight into the universal theatre scene. The principal means of the support for this performance strategy is the Salón Teatro, the Centre’s headquarters and a unique theatre space owned exclusively by the Xunta, Galicia’s Autonomous Government. Reopened in 1999 following an exhaustive restoration programme, the Salón Teatro hosts numerous performances encompassing the full spectrum of genres, all of which receive widespread public acclaim.

The Galician Centre for Dramatic Art is also a theatre company. Its extensive experience includes around 70 productions and co-productions in just over 20 years. The programming for the Centre’s performances is based on several strategic lines; these include rediscovering Galicia’s classic authors, works by contemporary Galician playwrights, the inclusion on the Galician theatre scene of plays by some of history’s greatest writers, as well as the promotion of children’s theatre and Galician drama outside our region.

TotArt Ta3 Theatre
Cookies help us deliver our services. By using our services, you agree to our use of cookies.