Ballad of the Burning Star

Multi-award winning Theatre Ad Infinitum (Translunar Paradise, The Big Smoke & Odyssey) presents an explosive tale. Armed with music, killer heels and a lethal troop of divas an enraged Israeli executes a story of victimhood, persecution, aggression and love. With shrapnel sharp voices and moves as smooth as an oiled tank chain, this cabaret troop invites you on a journey into the core of the conflicted Jewish State.

Ballad of the Burning Star began life as an idea of Nir Paldi’s (co-artistic director of Theatre Ad Infinitum) for a semi-autobiographical play that examined the ongoing war between Israel and Palestine through family stories. It aimed to explore identity, religion and politics in the region. After six weeks of R&D at Pleasance Theatre Islington, Redbridge Drama Centre and Edge Hill University in Nov-Dec 2010 in which the company experimented with stories, styles and ideas we realised that we wanted to find an unconventional and extraordinary way to tell our story. Something we’d never done before. Something that would surprise us and our audiences.

So delving into a world of cabaret, drag, and bringing an international all-female chorus to the UK seemed like the perfect way to lead our spectators on a tragic and explosive journey to the Holy Land. In March 2012 we assembled a company of willing and playful creatives for a week at Pleasance Theatre Islington to try out this idea -and the results were very exciting…

Following a successful Arts Council England bid, in co-production with Tara Arts, and Redbridge Drama Centre and supported by The Lowry’s ‘Developed With’ Program, The Bush Theatre, BI ARTS and The British Council, we received the necessary funds to go ahead and begin making our new play. As the piece evolved it departed from the autobiographical stories and by drawing on both Nir Paldi’s experiences and those of Israel Defence Forces (IDF) soldiers who have testified to the organization, Breaking the Silence, we found a story that we felt urgently needed telling. After seven weeks of rehearsals at Redbridge Drama Centre we performed a work-in-progress version of the piece over two weeks across three London venues in November 2012 so that audiences could be brought into this crucial phase of the creative process. 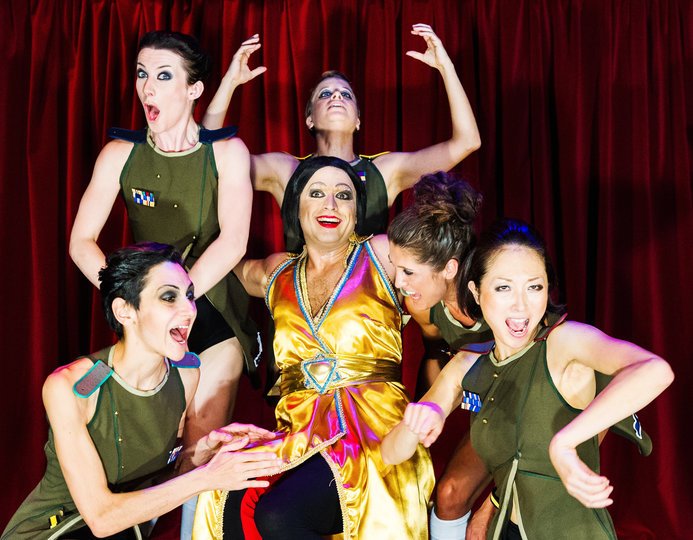 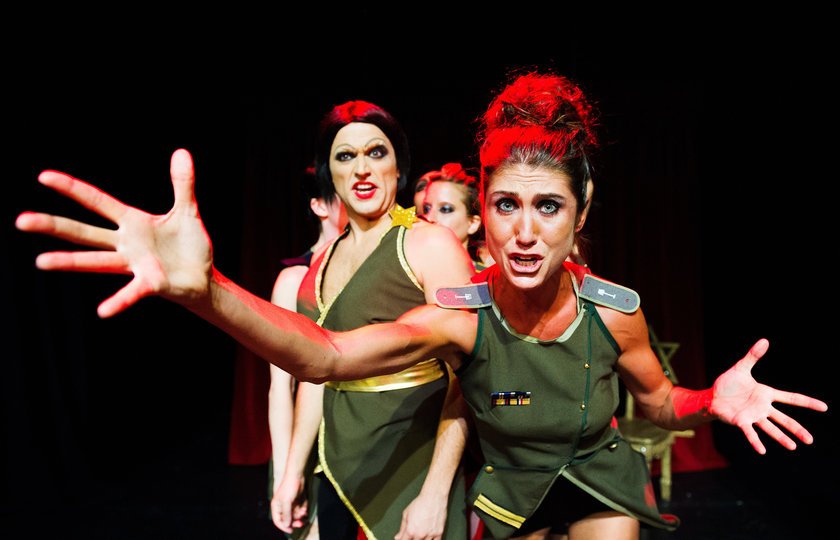 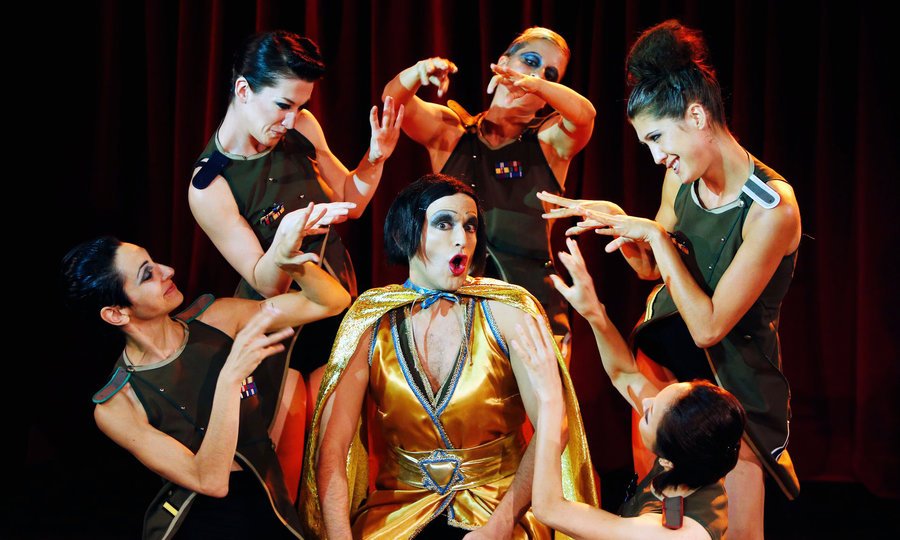 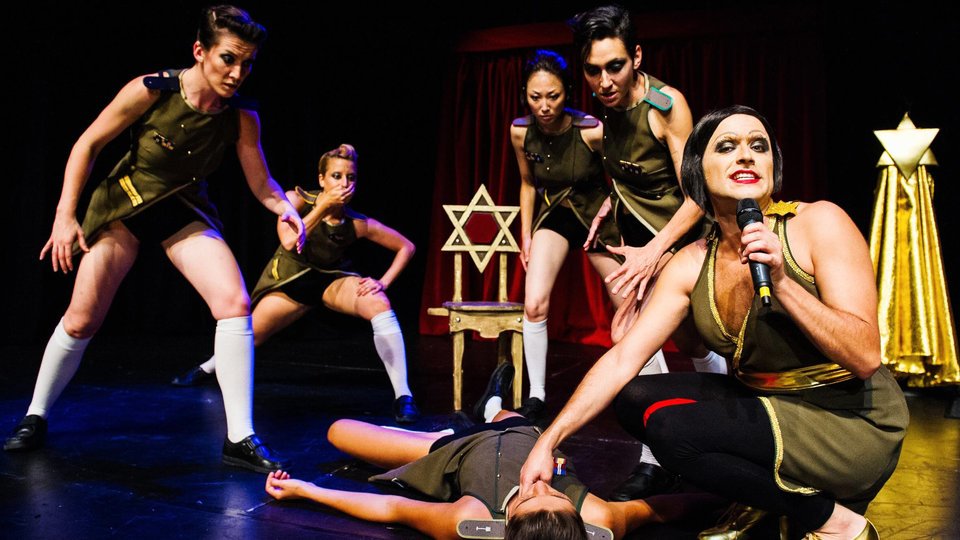 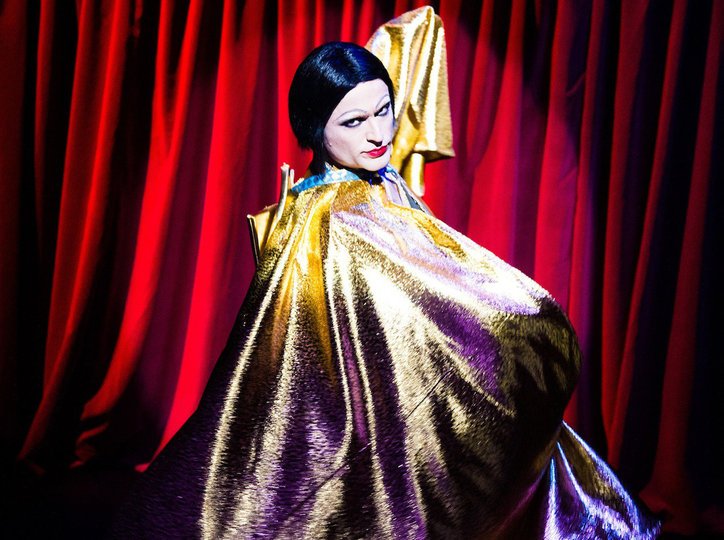 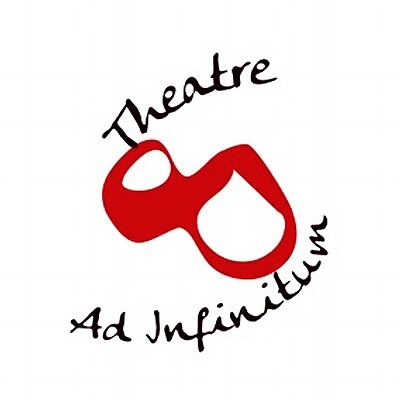 Other shows by Theatre Ad Infinitum

All my sons Theatre

Cuando Mateo está contigo Theatre
Cookies help us deliver our services. By using our services, you agree to our use of cookies.