The Man Who Laughs

Six live actors transport the audience to a movie house in 1923, when glamorous stars told larger-than-life stories without a single spoken word. Grab a bag of freshly popped popcorn, take a seat, and watch the hilarious and heartrending story of Gwynplaine, a clown whose face has been surgically disfigured into a permanent smile.

Performing with his adoptive sister and father, Gwynplaine gains fame and a very modest fortune for his comic acts—and his comical face. Secretly he yearns to be more than a freak and a joke—but when his yearning leads him into the arms of a debauched duchess fascinated by grin, the results are disastrous for Gwynplaine and for his family.

Based on Victor Hugo’s novel The Man Who Laughs, the play is performed in the style of a silent film, complete with live piano accompaniment, projected title cards, and vibrant black-and-white sets, costumes and makeup. First performed to critical acclaim in 2005, The Man Who Laughs transforms silent film into live action, taking us back to a time when performers didn’t need to speak to pull on our heart strings and tickle our funny bones. 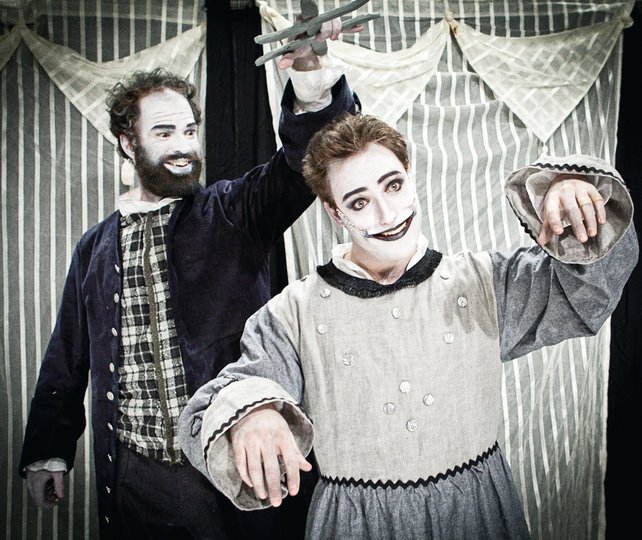 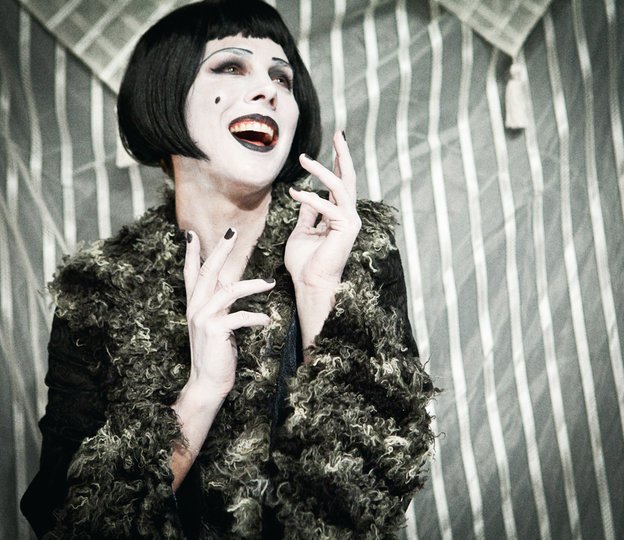 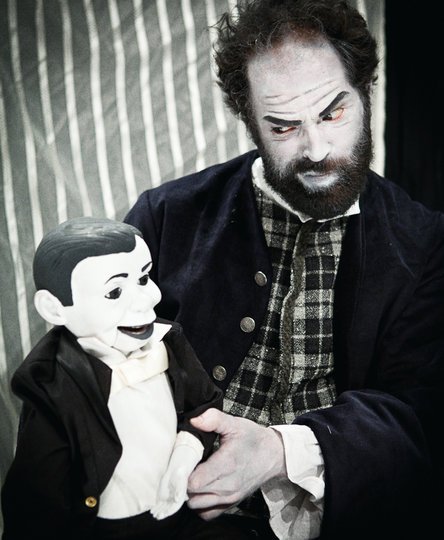 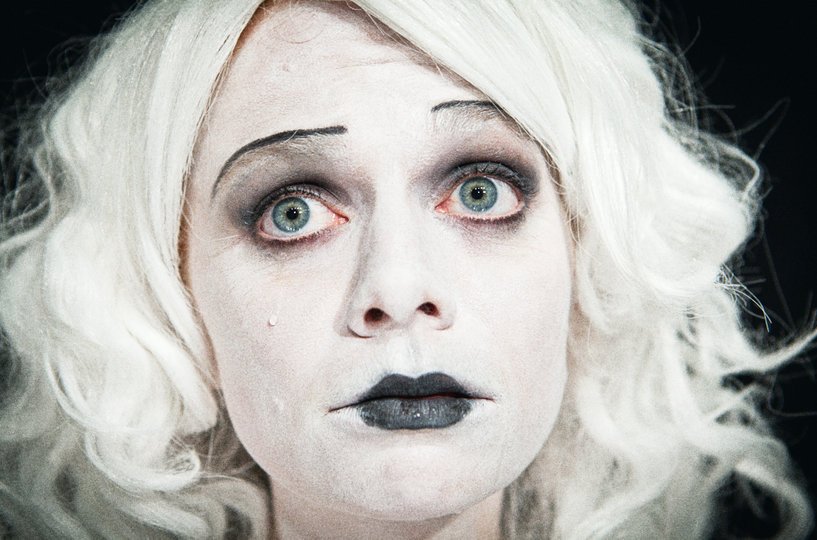 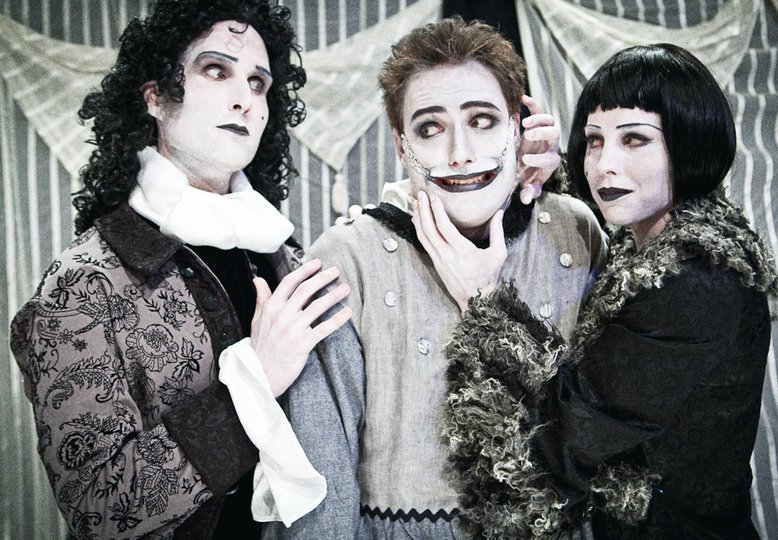 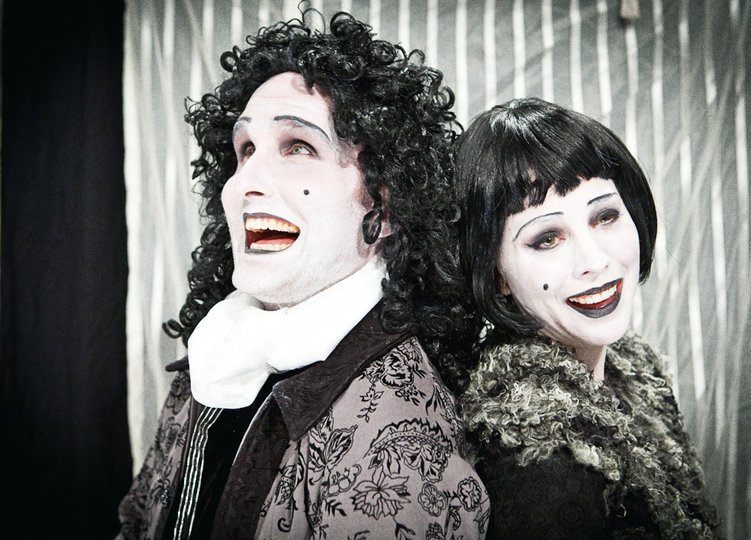 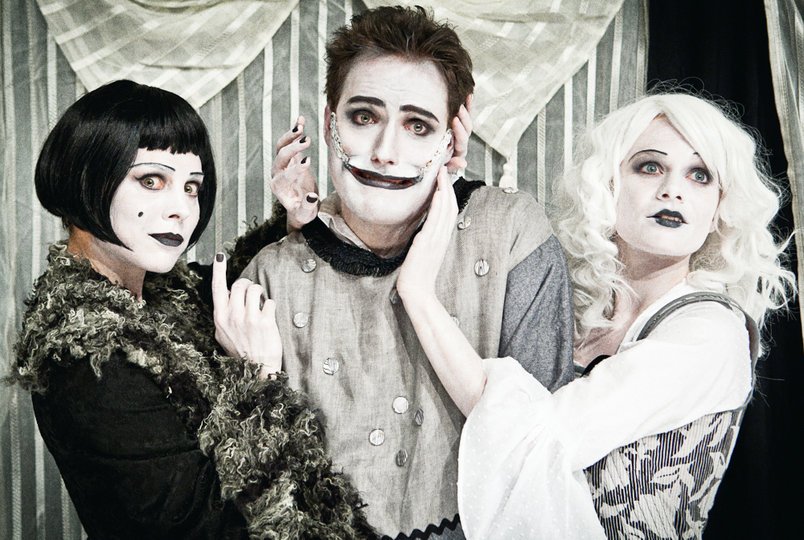 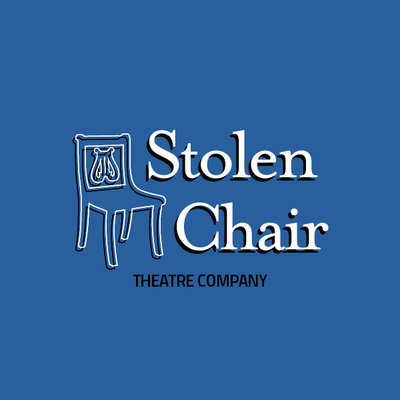 Pericles polifónico Theatre
Cookies help us deliver our services. By using our services, you agree to our use of cookies.