In the year 2012, after being kept in secret for over 30 years, the library of the National Congress declassified the “Actas N°372-A”, where Four generals, a secretary and a young minister of labour locked themselves in an office inside the Diego Portales building during five days to discuss and pass a new legal framework which will rule the relation between business people and workers, between employers and employees.

Using their political power they create an “incombustible building” which will sustain their legacy in the future. Inside this macabre ceremony, spectators transform into witnesses and accomplices of this “revolution”, perhaps, the only revolution this country has ever lived through.

The “Labour Plan” was the first of “The Seven Modernizations” planned by the Chicago Boys, an access door for the neoliberal system into our country, a calculated attempt to penetrate every aspect of the social life (health, education, pensions, work and the economy). 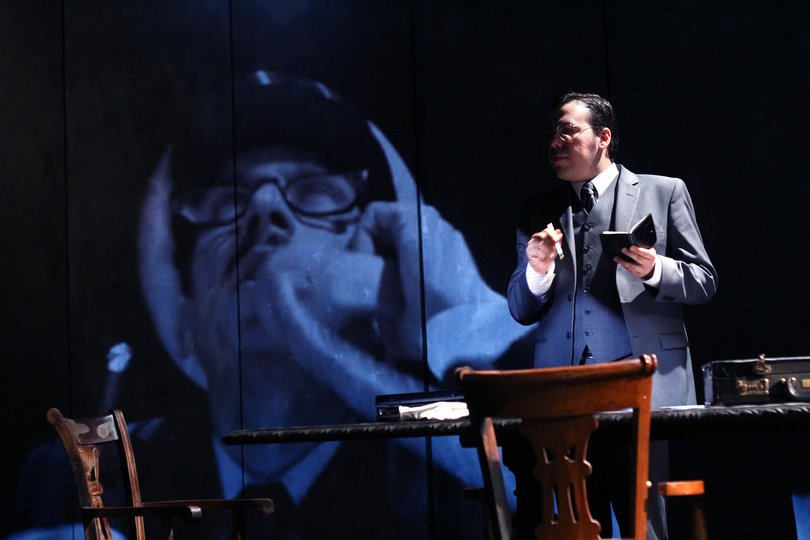 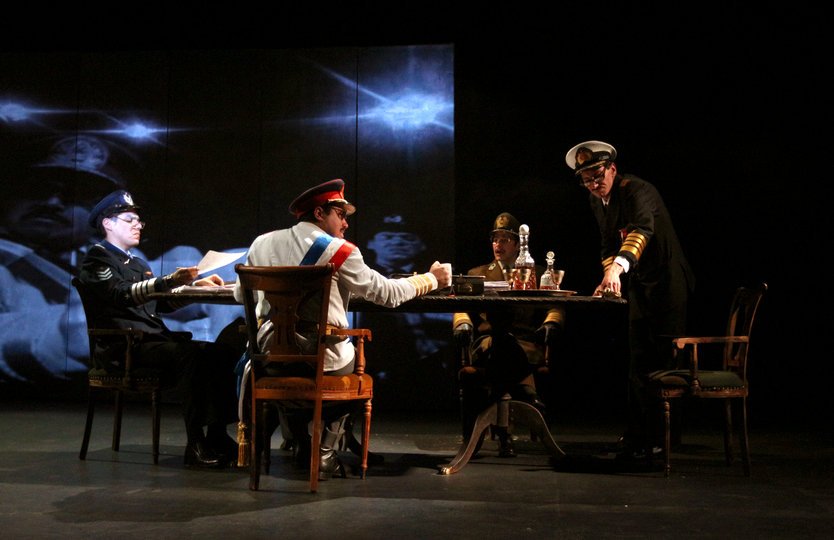 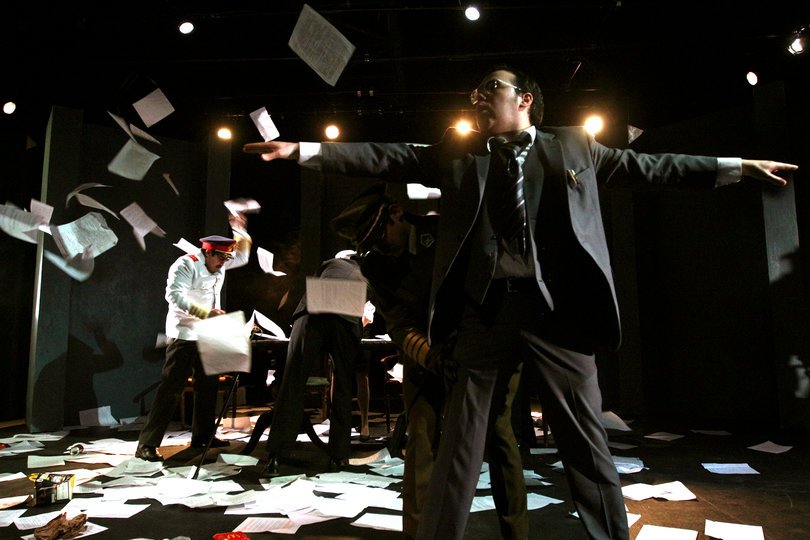 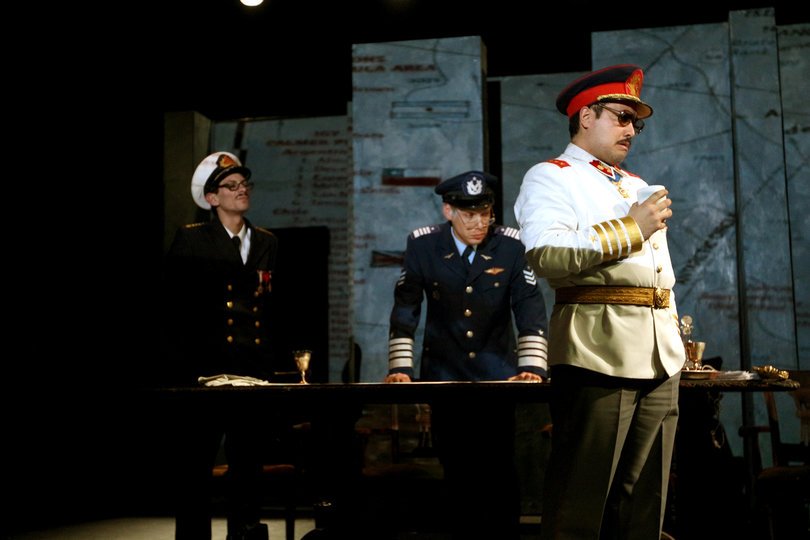 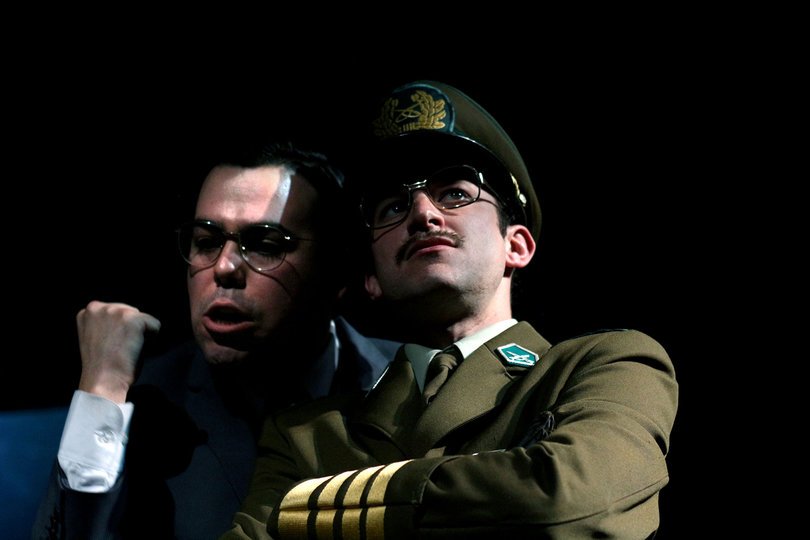 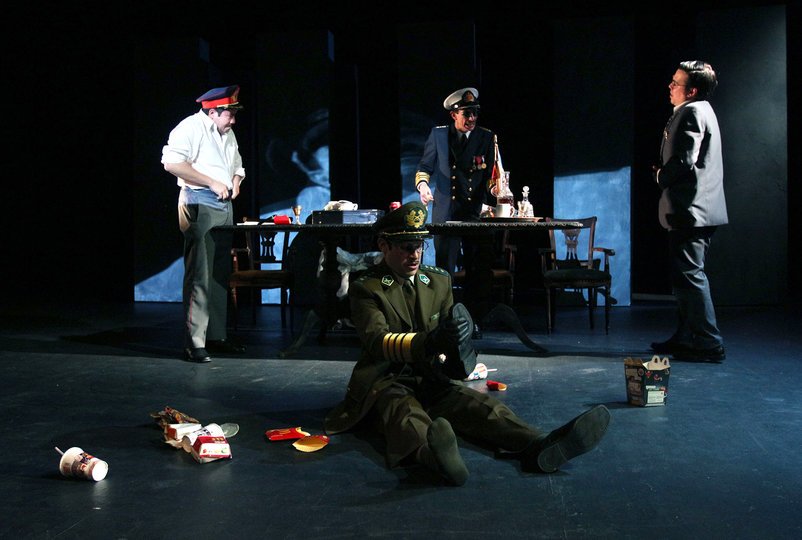 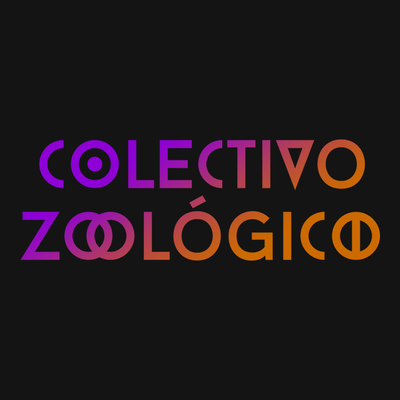 Other shows by Colectivo Zoológico

40 mil kms. Theatre
Cookies help us deliver our services. By using our services, you agree to our use of cookies.