To get on stage a racing motorbike, a car, a circus elephant, a frog and a giant fly inside a jungle, a bumper car track, a bottomless pit, a cowboy, a folklore or a small pneumatic chamber orchestra... All of this was only for the imagination of the *Chapertons.

An innovative montage and a test of the overflowing imagination of three comic actors who, as elements, use only a few tyres and the secrets of their magic.

This show has been performed more than 1,000 times in 17 countries around the world since 1992. 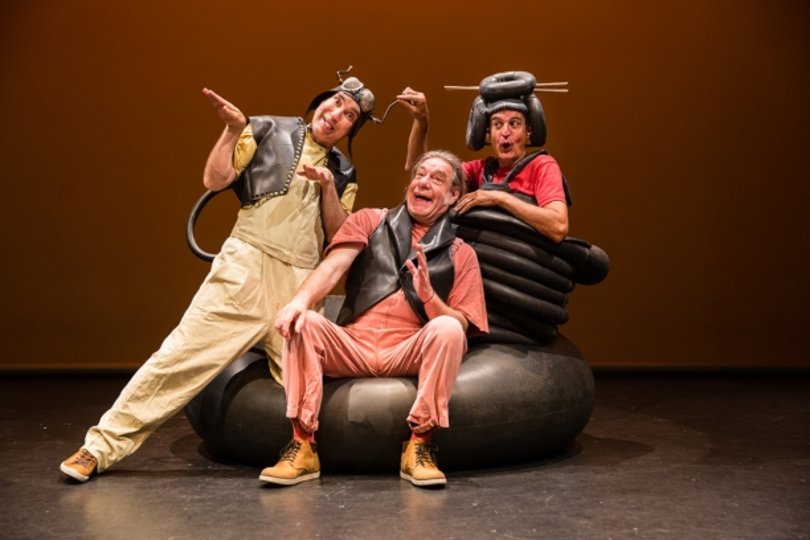 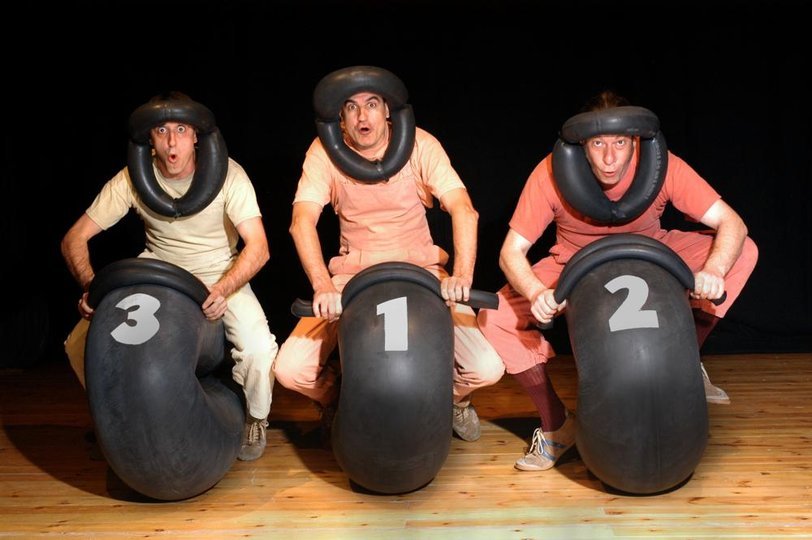 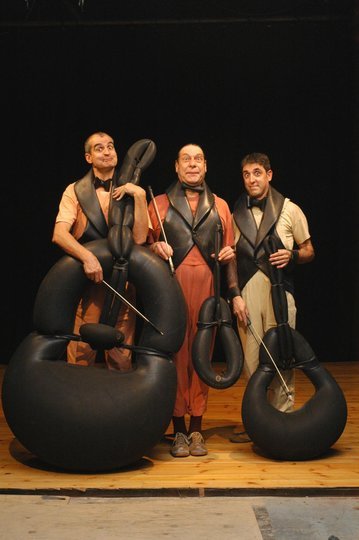 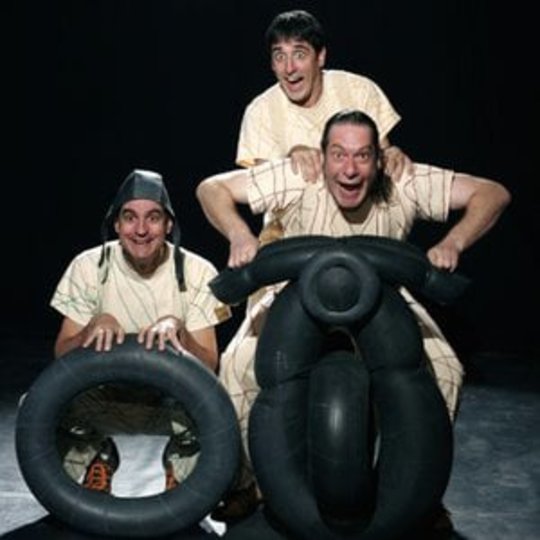 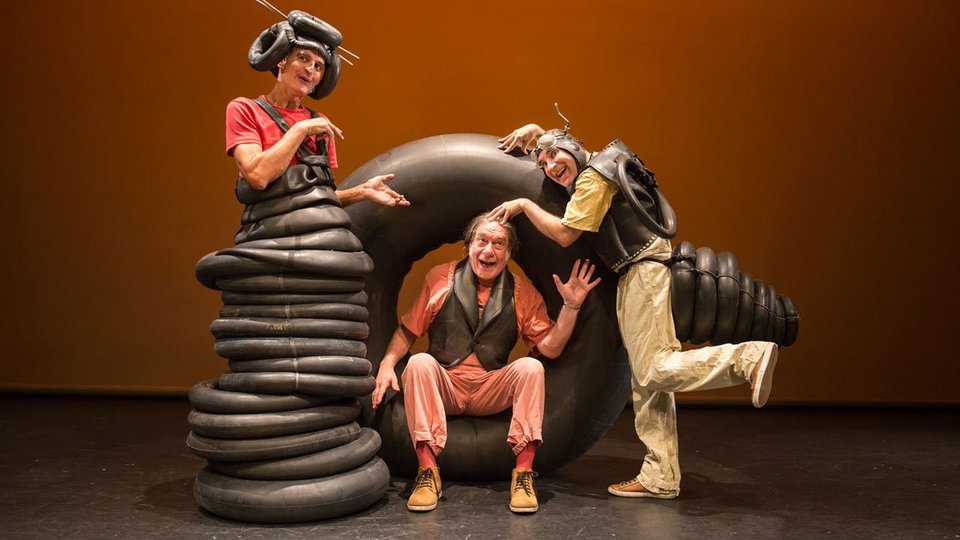 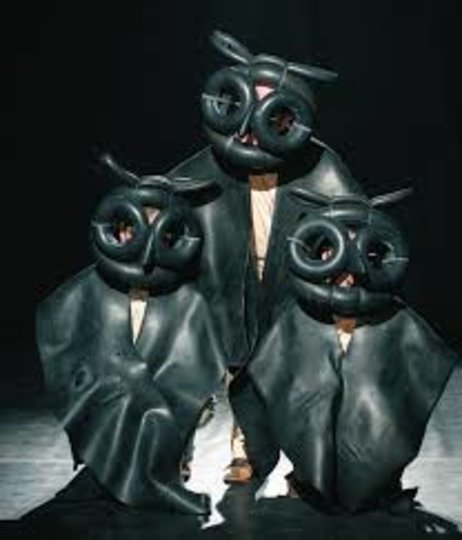 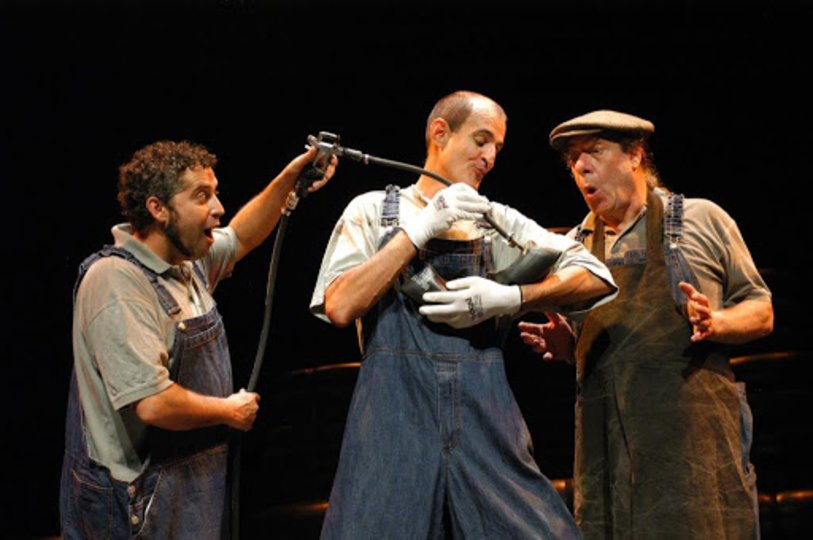 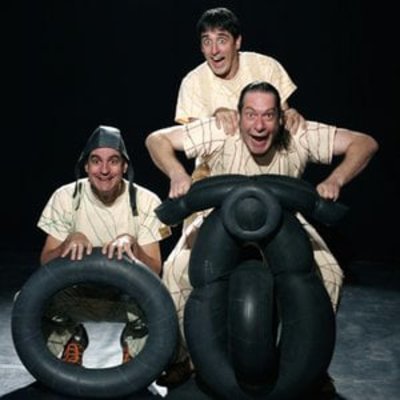 Circant Acrobatics, Circus
Cookies help us deliver our services. By using our services, you agree to our use of cookies.