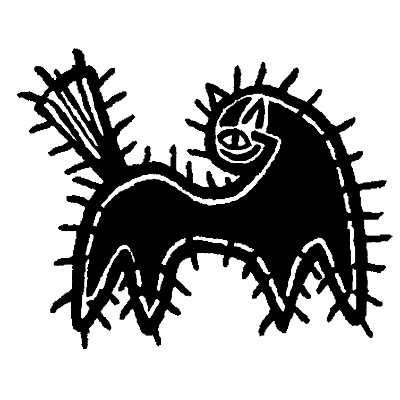 Mal Pelo, with artistic co direction of Pep Ramis and Maria Muñoz, it is a creative group characterized by a shared responsibility, one of the distinguishing facts of the group, that it has given like result more than 25 performances. Both also are in charge of the design of the scenic space.

From 1989, Mal Pelo has been developing its own artistic language through the movement, incorporating the theatricality with the creation of dramatic arts that include the word, also working with music composers for the creation of original soundtracks, collaborating with video artists, among others.

The basic activity tour around the creation of performances, always together with the necessity to experience and to develop the main subjects that throughout all these years they have growing up from the own processes.

In this sense we must locate the work pedagogical that from the beginning of the group has been increased. At the moment this has been reinforced in two-way traffic: on the one hand two annual appointments in the rehearsals place of the company L’animal a l’esquena (www.lanimal.org); by another one, in the demand of courses as much at national level as international.

We also have continued the collaborations with different artists, consequence of the own process of development of the artistic language. These collaborations are related more of the times to such processes of creation of the performances, although also in collaborations in creations of video of visual artists, with diverse directors of theatre scene, participating in life improvisation sessions, etc

This inertia has been increased since Mal Pelo has a own work space. This has allowed a greater depth us in the processes of creation of the spectacles, and also to be able to make possible to us moments of research laboratories, of encounter with groups of performers for the study of subjects and methodologies, a choice that not very often they are possible to be included in the productions processes. In this way, Mal Pelo has been able to collaborate with different invited artists: Àngels Margarit (choreographer), Eduard Fernandez (actor), Andrés CorcheroToni Serra (video documentation), Anna Subirana (singer), Lilo Baur (actress), Cesc Gelabert (choreographer), Faustin Linyekula (choreographer), among others.

Les Impunxibles Dance, Theatre, Music
Cookies help us deliver our services. By using our services, you agree to our use of cookies.