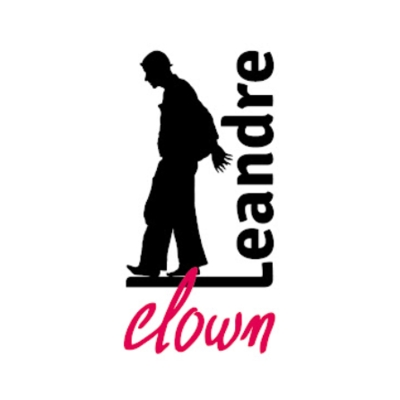 Barcelona, 1966. Clown and director. Founding member of the theatre company "La Tal", with which he created many shows in Spain and in different European festivals. In 1993 he specialized in clowning and street theatre, developing his character "Leandre" and performing with his show "Street-tease" at festivals in Spain and Europe. In 1997-98, in addition to his weekly participation in a Catalan TV programme, Leandre presented his show "?" in different national and international festivals. His ex-companion Claire (French ballarina) created and maintained for several years the company "Leandre-Claire" which started its network with "Fragile", a show that was premiered at the Tarrega Fair 99 and has been in many European festivals. The "homeless" clown of Leandre Ribera, barrejat amb la tendresa, fragilitat i moviment corporal de Claire Ducreux, fan of "Fragile" un meravellós, tendre i divertit spectacle de carrer en el qual es barreja el clown amb la dansa i la poesia. In November 2000, the theatre version of "Fragile", called "Madame et Monsieur", was premiered.

Among their performances are Fragile i Madame et Monsieur (opposite Claire Ducreux), Demodes (opposite La Cia. La Tal) and their one-man shows Chez Leandre, Street-tease or Desbandada.

Murmuyo Clown, Mime, Street theatre
Cookies help us deliver our services. By using our services, you agree to our use of cookies.