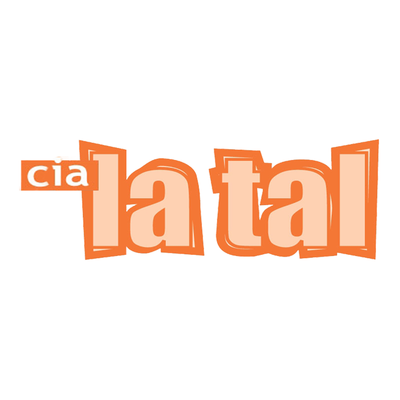 Since 1986, when Cia La Tal was founded, the theatrical concept, the visual perception and the interpretive technique has evolved from the classic circus clown figure into the creation of an entire universe on its own, in which characters, aesthetics, and situations are decidedly positioned in a type of humorous theatre that is totally up to date, in which the images and the stories, with the aid of sporadic words, give the shows an ideal equilibrium to allow the public – children as well as adults – the necessary collaboration in the different stories that are intertwined in each production.

The street performances are unexpected and highly participative, as well as being very versatile. There is always an element of surprise, and the magic of an image that at times seems to come from tales and at other times from cartoon animation.

The participation of the public is a constant element, without making the audience uncomfortable.

Naturally, these years of professional experience can account for the natural evolution of their shows, bringing original twists to the visual mould of the classic ideas of the world of the clown, just as it is reflected in their shows.

El Carromato Street theatre
Is this profile yours? Claim it!
Cookies help us deliver our services. By using our services, you agree to our use of cookies.