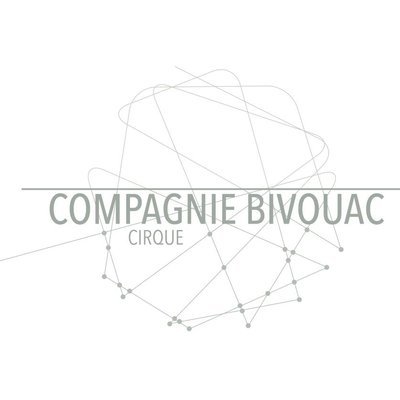 The Bivouac Company evolution and vision, between art and science

Our company was born from the diversity of a colony of artists. Between a scenographer passionate about circus, an artistic director in search of new body languages and an artist seeking to challenge his body. Driven by the conviction that not everything has been explored yet and that it is by putting in friction different artistic sensibilities that we will open the way to new writings.

We think of live performances as a place intended to bring sensitive and daring artistic proposals to the eyes of the greatest number.

Between art and science: dreaming the world

In the continuity of a interrogation that started in 2015: À Corps Perdus (2015) and Tenir debout, c’est crier toujours! (2017) raise a question on mankind and its relationship to the world and its emptiness – Living in balance in a moving space.

In Perceptions (2019), a visual narration of the tipping point challenges what we define as “the reality” by drawing its visual language from the quantum physics’ universe.

From then on, our research focuses on matter and movement, emptiness and gravity, the adaptation of one’s body transformation and the space that surrounds it, as well as on Man’s position in the world and what he perceives and understands of it.

Moreover, we wish to go further by proposing not only representative production but also immersive. We wish to invent unique and sensitive productions drawn from scientific “experimental” theories to create fruitful collaborative interactions between artists and researchers.

We share a common language with science. We will use these principles to try to push back the limits.

It is a vision of the contemporary circus that we strive to transmit. Make body language, in contact with space and matter, a conduit to reality, to awaken the unconscious by nourishing it with emotions.

On the path of change, the company is sensitive to the great upheavals of society. Concerned by the urgency of slowing down and rethinking the world, we are conducting a research process on the question of innovation in the service of a society redefined by ecological issues. Therefore, we are on the way to create projects adapted to our time. Design, dimensions of structures, themes are redefined to invent the future.

La Bella Tour Acrobatics, Contemporary circus, Clown
Cookies help us deliver our services. By using our services, you agree to our use of cookies.