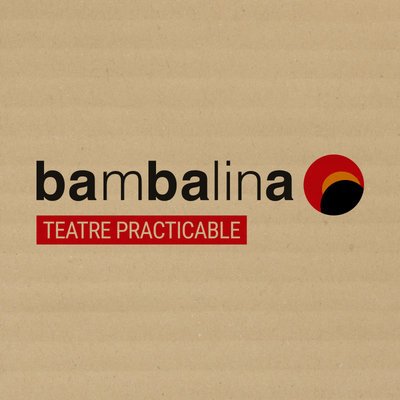 Bambalina burst onto the Valencian scene in 1981, focusing its approach on the singular mode that is puppet theatre. In its eagerness to regenerate and dignify this artistic mode, they created the Vall d’Albaida International Puppet Festival (1985) and the Albaida International Puppet’s Museum(1997), two initiatives that have signified a cultural experience for the district and which have become an international point of reference.

Bambalina was established in Valencia in 1991 and began collaborating with creative artists such as Carles Alfaro, Joaquín Hinojosa, Ramón Moreno, Gemma Miralles, Joan Cerveró, Ricardo Belda, Jesús Salvador “Chapi”, Charles Ditout, Jean-François Heisser and Peter Csaba. The company has an ongoing presence in the main cities in Spain and in many European festivals. The company’s growing importance has resulted in numerous awards and firm recognition from high institutions such as the Generalitat Valenciana and the Ministry of Culture.

From 2000 on the company took on far more important projects: a co-production with Sociedad Estatal de Conmemoraciones Culturales and the Instituto Valenciano de la Música. Later it signed exhibition agreements with the Instituto Cervantes and the Ministry of Foreign Affairs that led to tours in the United States, Canada, Mexico, Central America, South America, Morocco and the whole of East Asia. In 2005, Bambalina culminated this expansion process with Ubú, a large format co-production for the Nave de Sagunto.

Bambalina has always been outstanding for the interdisciplinary vocation of its shows and for its use of a theatre language in tune with the contemporary playwrights. Over its 30 years of history, the company has staged some emblematic works of universal literature and musical repertoire such as Pinocchio, Quijote, Ulysses, Cyrano de Bergerac, Alice, The Maese Pedro puppet show and The soldier’s story. It has also developed a more personal line of creation with productions such as The garden of earthly delights, Pasionaria, The smile of Federico García Lorca, El cielo en una estancia, Kraft, The unreal woman, Cosmos, Petit Pierre or Cubes.

CHANCHÁN TEATRO Puppetry, Street theatre, Musical theatre
Cookies help us deliver our services. By using our services, you agree to our use of cookies.