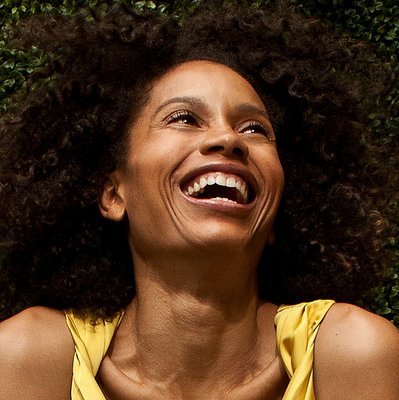 Two decades in fashion, film+television, and the entertainment industry traversed by ten years of studying varying modalities of wellness hurled me into the heart of the boutique communications hub I founded, Kissing Lions Public Relations. No stranger to the arts, nascent lifestyle brands, influencer marketing, event production, media strategy, and content production, I developed PR for the Happiness Economy to support emerging changemakers.

My credits include Associate Producer for the feature length independent film White Lies, Black Sheep (http://bit.ly/IMDBwlbsKAE). I am the author of Amani, a short autobiographical screenplay which received acclaim from Director/Producer Bob Degus and Aneetha Rajan on its Off-Broadway-style staged reading.

With an affinity for storytelling, I'm proud to have conceptualized/co-produced a mini-documentary for private tech project that featured Wyclef Jean among other projects for MWD Lifestyles/Weddings by MWD Lifestyles, ThetaHealing© NYC Wellness Center and School, and PUNTO Space Event and Performance Venue.

I am a contributor for Industry Rules Magazine and blog on Huffington Post.

Blanca Li Dancer, Choreographer, Artistic director
Cookies help us deliver our services. By using our services, you agree to our use of cookies.