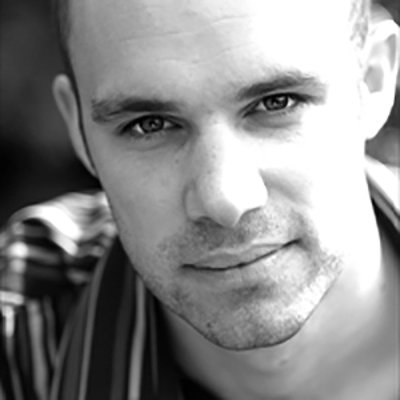 George Mann is a practitioner, actor, writer and director. George trained for two years at the École Internationale de Théatre Jacques Lecoq in Paris 2006 and graduated from Royal Holloway University of London with a degree in Theatre Studies in 2004. George formed Theatre Ad Infinitum in 2006. George received The Stage Best Solo Performer Award 2009 for Odyssey, his one man performance of Homer’s classic tale directed by Nir Paldi. George wrote, directed and performs in Translunar Paradise. The piece has picked up eight awards to date.

Manuel Vilanova Director, Author
Is this profile yours? Claim it!
Cookies help us deliver our services. By using our services, you agree to our use of cookies.