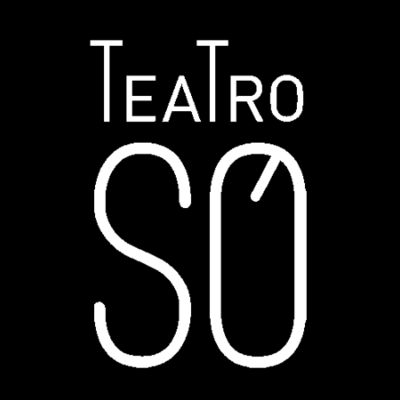 TEATRO SÓ is a Portuguese theater company based in Berlin. It develops a multidisciplinary work relating circus arts, mask technique, physical theater, installation and plastic arts. All these components converge to an imaginative, non-spoken, visually poetic theater in which the communication between actor and audience happens through the power of gesture. The themes on the scene focus directly on social stigmas transverse to all cultures and generations.

The public witnesses these theatrical moments through the emotional language of the body, not through the use of the word. This apparent modesty of TEATRO SÓ underscores the very simplicity of the human condition, a radical fragility that everyone can feel independently of his nation, religion or social condition.

This universal dimension of TEATRO SÓ has been taken to the street, the stage of the world, in which artistic expression is accessible to all. TEATRO SÓ it´s based at the Kunstquartier Bethanien in Berlin. It is part of the Performing Artists Platform in Bethanien and it is a member of the German Street Theater Association.

PIA - Projectos de Intervenção Artística Street theatre
Cookies help us deliver our services. By using our services, you agree to our use of cookies.