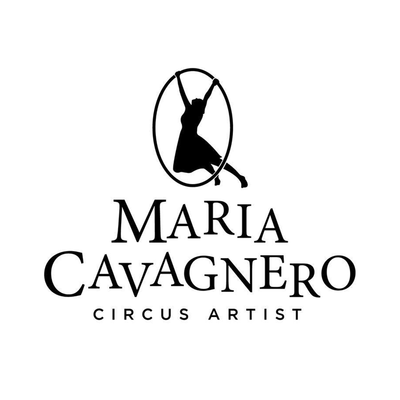 During the ‘90s and until 2003 she lives in Italy, and then decides to travel to Spain (Barcelona) to start University, studying Creative Photography.

Since that moment she abandons photography and dedicates all her time and energy to corporal work.

She studies Aerial Silks, Rope and Cyr Wheel; this last element is the one that captures her interest for investigation and experimentation with objects.

She decides that’s the path she wants to follow since 2011, when she starts performing in several festivals: Acirkaos, Pobre Nou, Circocentrica, AMZ, Acambalachous, Nocte de Graus and in several cabarets of Barcelona’s circus’ world, besides performing outside of Spain: she performs in France, Italy, Arab Emirates and United Kingdom.

Now she’s a silks and trapeze teacher in Barcelona, she’s part of the Company “Maria y Martin”, and with it she organizes several shows for street and theatre.

CIA El Cruce Contemporary circus, Physical theatre
Is this profile yours? Claim it!
Cookies help us deliver our services. By using our services, you agree to our use of cookies.